Kelly Dodd Reveals That Both She And Husband Rick Leventhal Have Lyme Disease! - yuetu.info 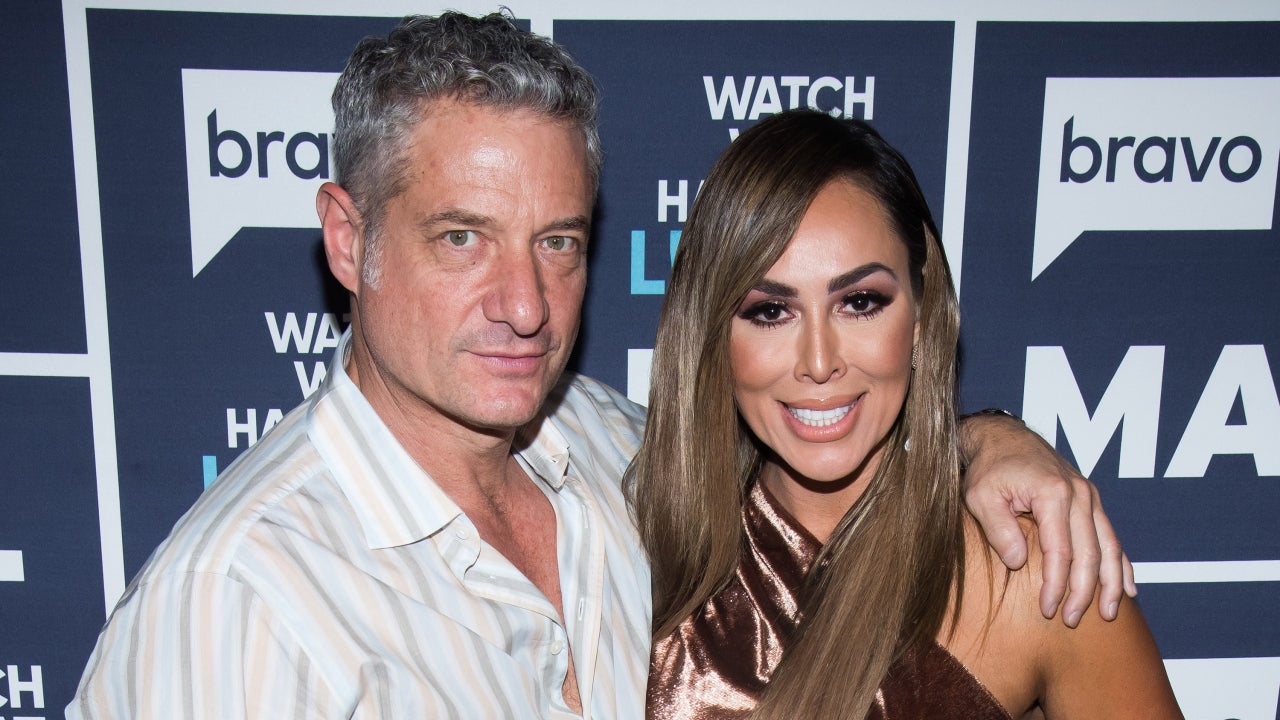 The reality celeb took to her platform to share the unfortunate news that both she and her husband, Rick Leventhal, have Lyme Disease. The RHOC star told her followers that they have tested positive for the illness via her IG Stories.

Dodd posted a video featuring her husband sitting across from her at a table, and alongside it, she simply wrote: ‘So, we tested positive for Lyme disease.’

She went on to talk more about the diagnostic, admitting that she was really shocked to learn about it, especially because, as far as she’s aware, she’s never even been in contact with a tick – the main spreader of Lyme disease!

‘I’ve never had contact with a tick in my life,’ Kelly mentioned, prompting the man to say that this is his third time dealing with the disease.

Then he took a pill, hoping that it will work and heal him again as it happened in the past.

For now, that is all that is publicly known and it is still not clear where exactly the couple contracted Lyme Disease.

Obviously, Dodd does not even remember ever even being in the vicinity of a tick, let alone where and when it happened.

One thing that is known is that they have been travelling quite a lot lately so there were definitely opportunities for that to happen while outside in nature.

Not too long ago, the married pair returned from a vacation to Turks and Caicos, where they went to attend a close friend’s birthday celebration.

Just yesterday, she shared a number of pics from the trip and in the caption, she expressed just how sad she was to leave the beautiful place.

‘Bye bye Turks and Caicos 😢 we had the best time!,’ Kelly wrote alongside the slideshow, the teary-eyed emoji being more than enough proof that she already misses that place.