Kehlani Says Her Baby Daddy Was ‘Super Supportive’ When She Came Out! - yuetu.info 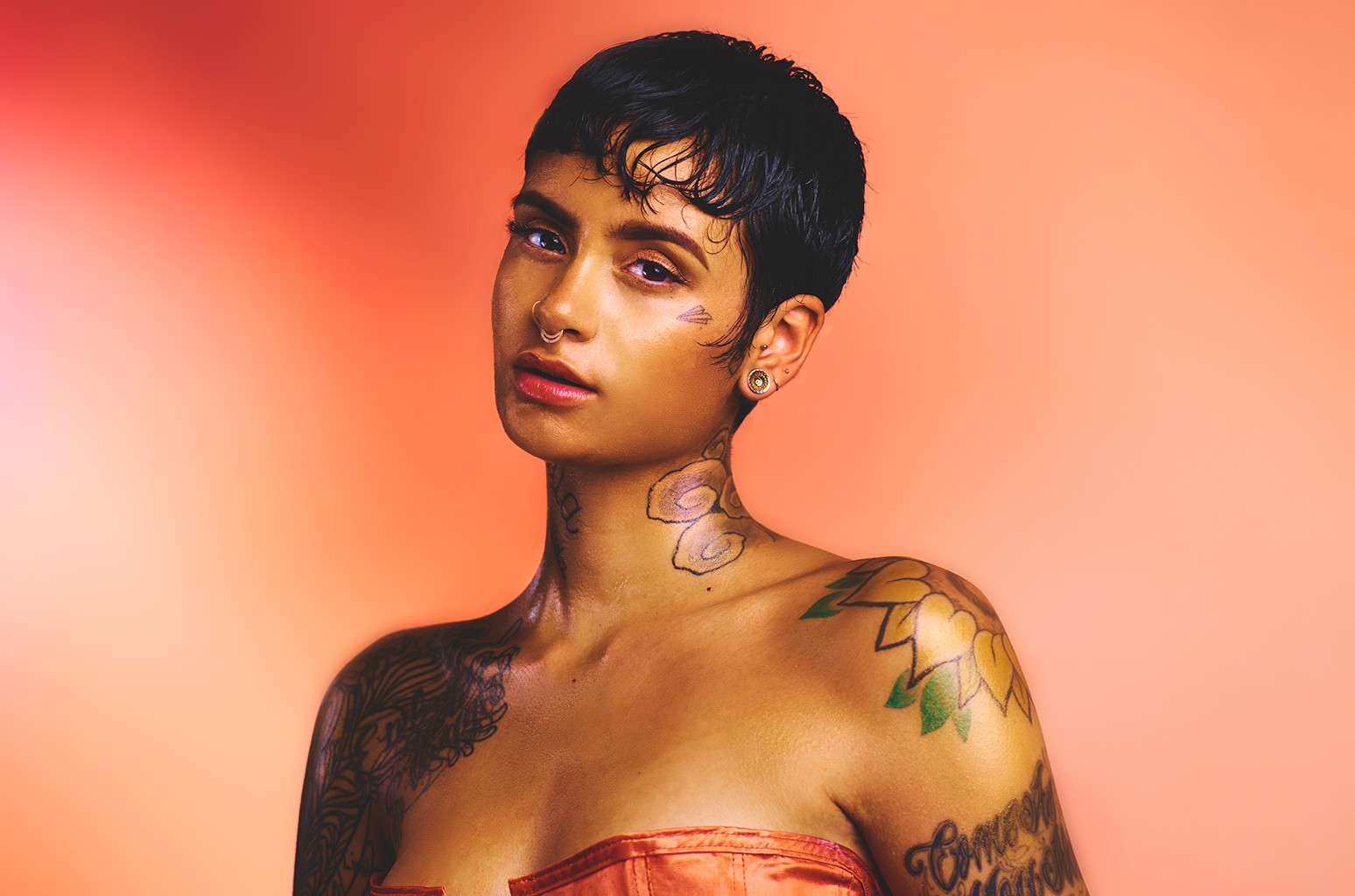 As fans know, Kehlani shares a daughter named Adeya Nomi, 2, with her ex, Javaughn Young-White. Furthermore, the star came out as gay back in April and now, she revealed how her baby daddy reacted to the news!

While on Facebook Watch special Pride On! Kehlani and Larray’s Excellent Pride Ride the other day, the singer revealed that ‘I have a two-year-old daughter…She is the best. Me and her dad are like really, really close friends, and the decision to start a family was really easy for us because we both believed in each other’s ability to be good parent. We just focus on being a team, honestly, and when I was able to tell him, like, I’ve come to newer terms with my sexuality and he’s super super super supportive.’

She continued, saying that ‘Usually where people would bring up ‘mom and dad,’ we also say ‘mom and mom’ and ‘dad and dad.”

At this point, Paulette added: ‘As long as that child is getting love, it don’t matter if they got two mommies or two daddies.’

As mentioned before, Kehlani told the world that she was ‘gay gay’ after having previously come out as queer on April 22.

Previously, the star also mentioned that when she came out as lesbian to her family, none of them was surprised at all.

That being said, she joked that she wished they had a more dramatic reaction to her reveal.

‘I just feel like I want you to fall on the floor and ‘guhhh,’ ‘Congratulations, we had no idea!’ but instead, they were ‘like ‘Duh, you’re the only one who didn’t f**king know.’