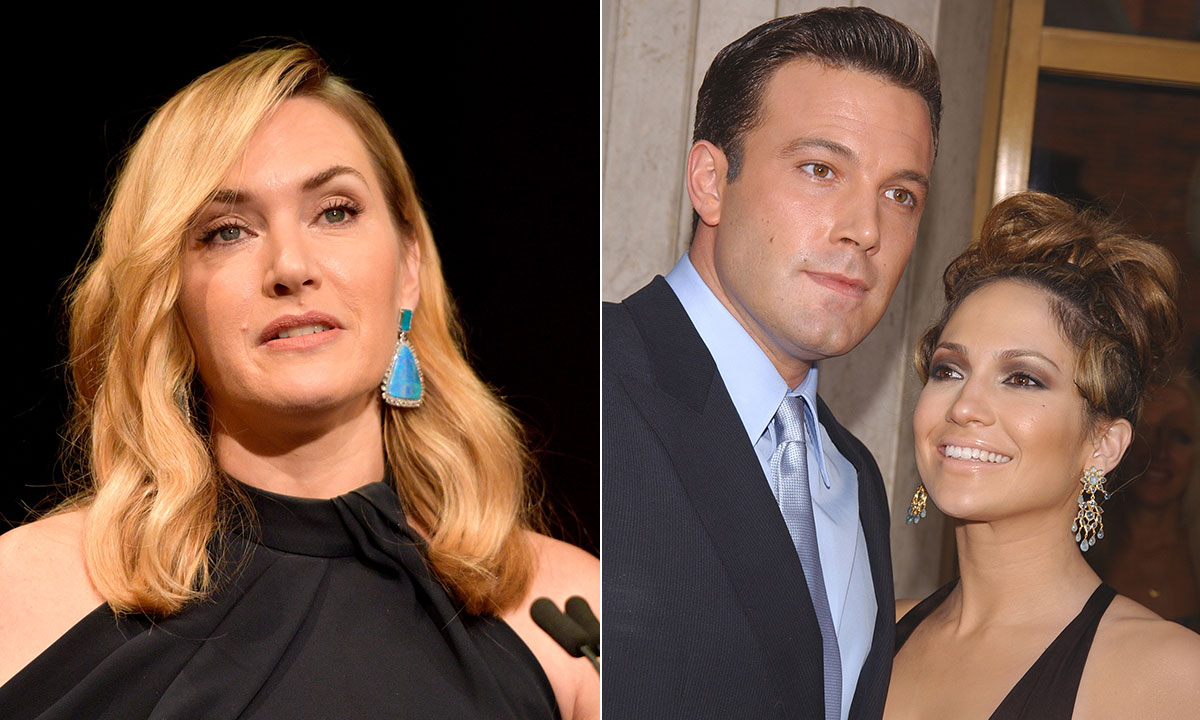 The actress was quick to make it as clear as possible that she could not be any less interested in Jennifer Lopez and Ben Affleck‘s reunion! Her reaction comes after many reports that Benifer is an item once again, no less than two decades following their split!

As for how Kate Winslet got to react to Ben and Jen’s alleged reunion, it all started with the star giving an interview to the New York Times.

While she talked about her Mare of Easttown role, embracing her age and more, towards the end of the interview, she was given a number of short statements that she had to respond to as quickly as possible.

One of them was: ‘You cannot stop reading about Ben Affleck and Jennifer Lopez.’

The actress was rather confused by this statement, responding with: ‘What? No! I have never read about Jennifer in my life. What are these questions?’

There you have it folks, Kate Winslet is not interested in anyone’s public romance.

And that was not even the only rapid-fire statement that caused her a lot of confusion.

For instance, the allegation that ‘Hideous Kinky was neither hideous nor kinky,’ which was a reference to her 1998 movie, got Winslet admitting that ‘I don’t even know how to answer these questions.’

When asked to confirm whether she took some things from the set of Titanic or not, however, Kate Winslet revealed that ‘People stole the White Star Line cups and saucers. I was good. I did take one pair of Rose’s earrings, but I lost one somewhere.’

But, as it turns out, that was not the only important object in her life that she’s misplaced: ‘I don’t actually know where the Oscar is at the moment. I think it is possibly in my son’s bedroom. But it was on the back of the toilet for a long time.’