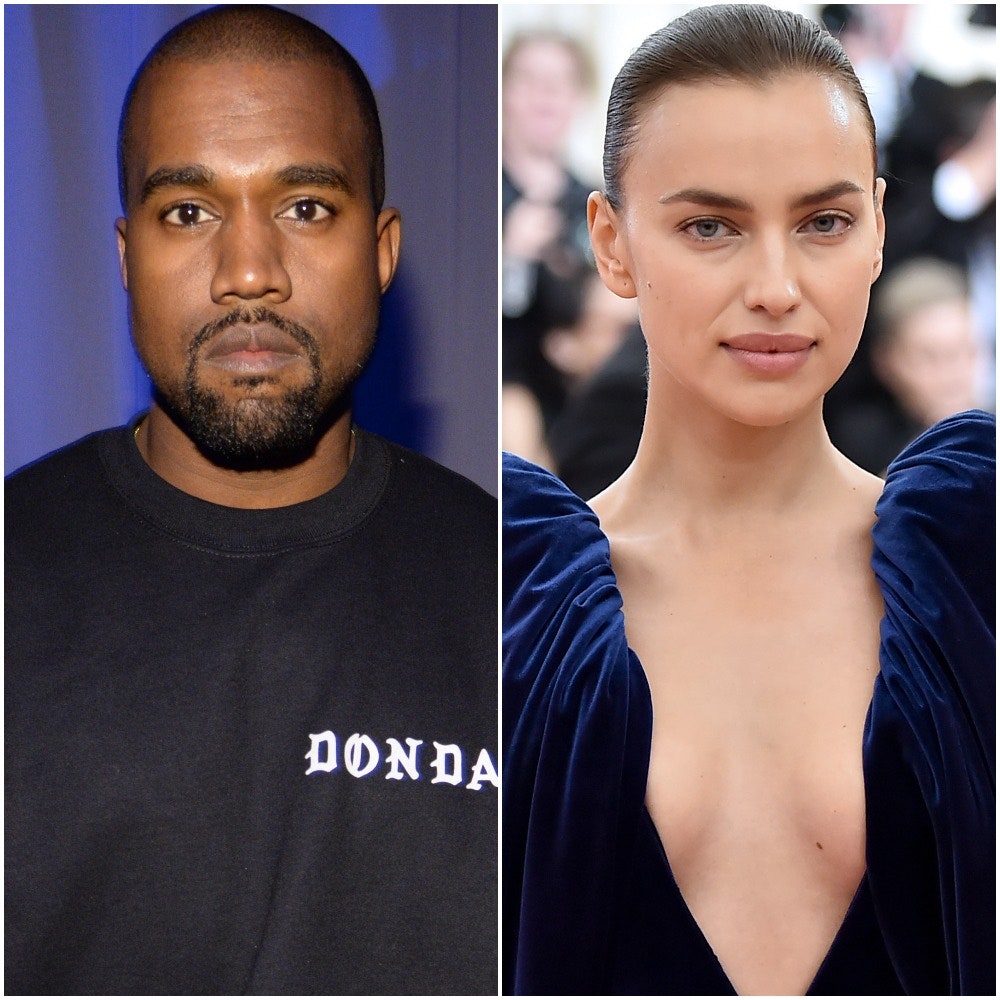 It hasn’t even been four months since Kim Kardashian filed for divorce but it looks like the rapper might have already moved on from the reality TV star with none other than supermodel Irina Shayk! According to some brand new reports, the alleged new couple celebrated the rapper’s birthday together and they are ‘100 percent romantically together,’ as per TMZ.

The unnamed source told the news outlet that they saw Kanye and Irina in Provence, France, just ‘smiling and strolling’ around the grounds of a hotel there on June 8, which just so happened to be Ye’s birthday!

At times, they were photographed with friends but they were also caught on camera just the two of them and the insider stressed that they looked ‘very much like a couple.’

As mentioned before, this romance rumor comes about three months and a half since Kim filed for divorce.

Kimye were married for over six years before that and they share four kids together.

But it sounds like, while Kim was paying tribute on social media on his birthday, even telling the rapper she loves him in the sweet message, he was in France, celebrating with the supermodel.

Page Six reported that Irina and Kanye have been linked romantically ‘for a few weeks now,’ while TMZ says that at this point, it is still ‘pretty unclear how serious’ their relationship really is.

However, the source noted that they are ‘definitely friends with benefits at least!’

Kim has been very open about the problems that led to their split on the last season of Keeping Up with the Kardashians.

That being said, she’s mentioned that there would be constant fights between them and that she was unable to keep up with his lifestyle.

While it’s not clear what the last straw was for her, it seems to have a lot to do with his refusal to take his bipolar disorder medication and his resulting public outbursts.