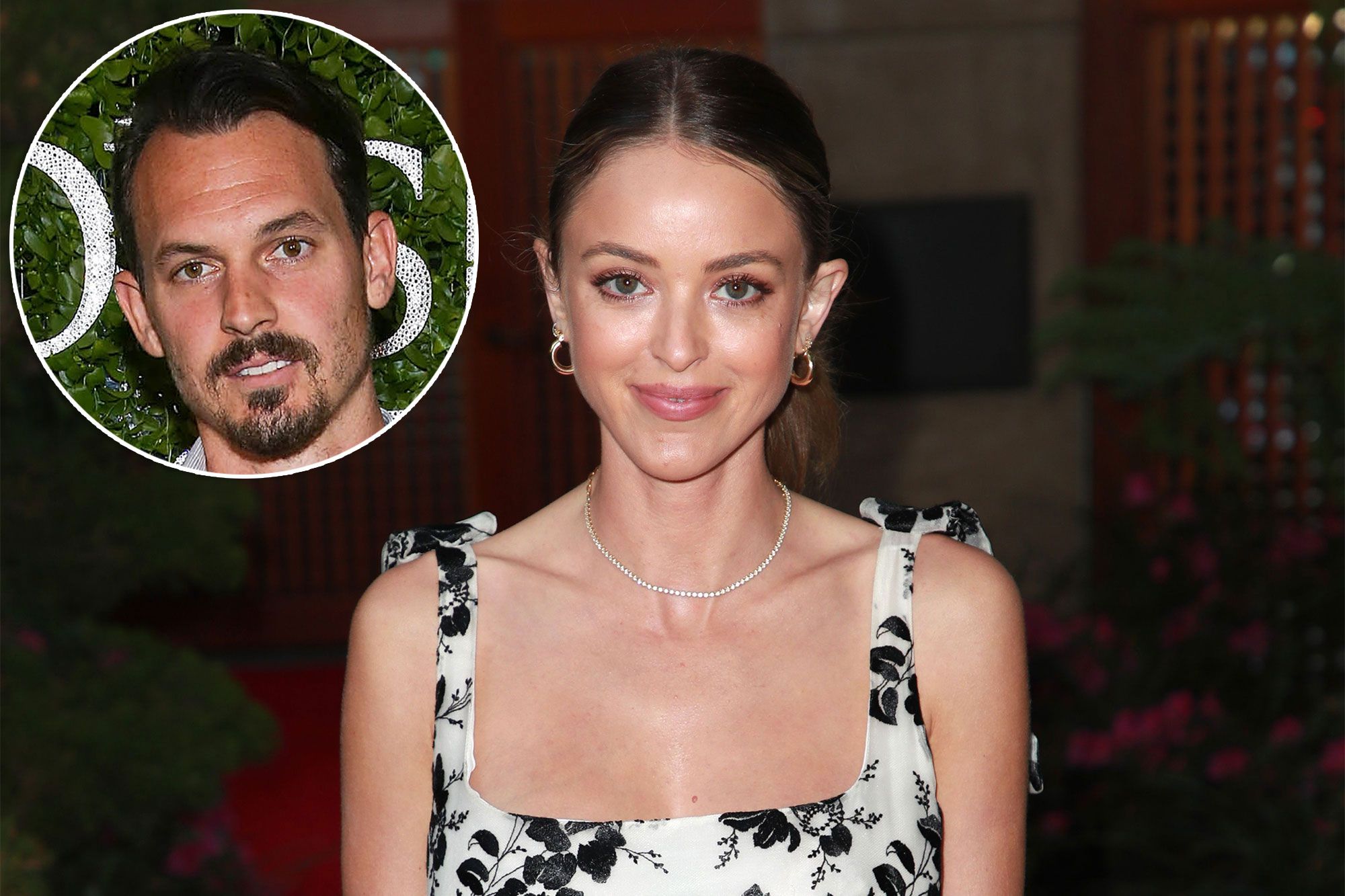 According to new reports, Brody Jenner‘s ex, Kaitlynn Carter, is currently expecting her first child with her new man, Kristopher Brock! This comes not too long after the exes’ controversial split and divorce!

As you may know, Kaitlynn and Brody called it quits and walked their separate ways in 2019!

Now, the mother to be took to her go-to platform to share the big news that she is expecting her and Kristopher’s first baby together!

Not only that but she also shared a first pic of her growing belly as proof while posing with Kristopher for the camera during vacation at the Esperanza Resort in Cabo.

The image spoke a thousand words and so, there was no need for an explanation, The Hills star only including a black heart emoji alongside the baby bump pic.

Kaitlynn has been keeping her romance with the father of her child as private as possible for its sake but she did open up about it back in December while on Scrubbin’ In With Becca Tilley and Tanya Rad podcast.

‘I have a boyfriend and we have been dating since May and everything’s going very well. A lot of friends will ask me, ‘How’s everything going?’ and all I can ever say is, ‘It is going really well,’ because it is like the most seamless, chill relationship,’ she said at the time.

No wonder she decided to start a family with him if things are so ‘seamless’ in their relationship!

And it did not take her too long to realize this since they have only been dating for a bit more than a year at this point.

Before him, she was married to Brody Jenner, then linked to Miley Cyrus, the two also dating briefly right after they both divorced Brody and Liam Hemsworth, respectively. Congratulations, Kaitlynn and Kristopher!