JoJo Siwa's Party Ends In Disaster; Paramedics Are Called For An Overdose - yuetu.info 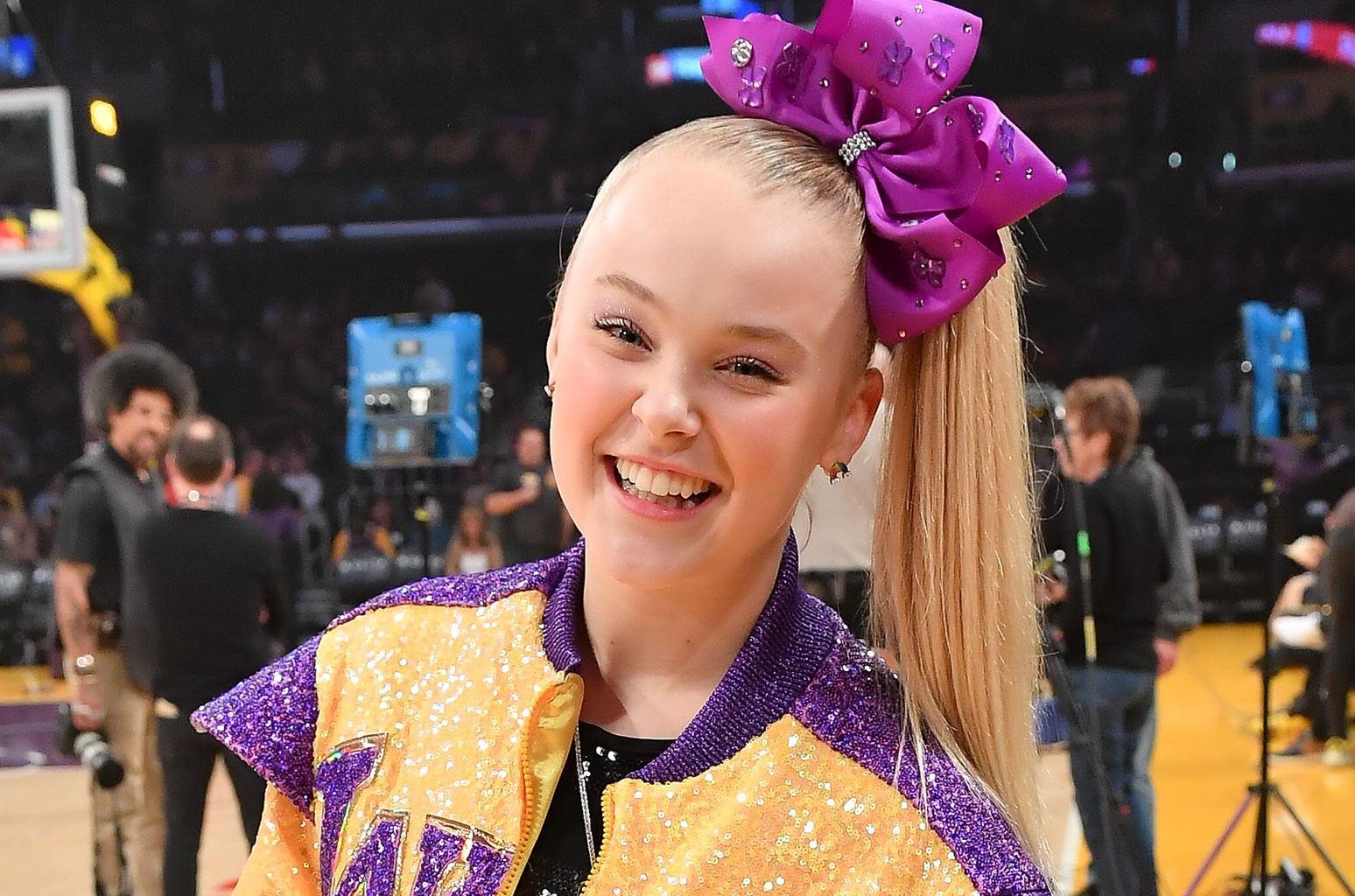 It’s been reported that JoJo Siwa‘s party ended tragically, as paramedics were called following an apparent overdose. The Shade Room has all the details available and you can check them out below.

‘YouTube star #JoJoSiwa reportedly hosted a rainbow-themed party on Wednesday. However, the festivities were seemingly disrupted by a medical emergency. According to reports by TMZ, police officers and paramedics were called to the scene because a party guest had allegedly overdosed,’ TSR notes.

TSR continued and said: ‘Sources within law enforcement shared with @tmz_tv that first responders visited “JoJo’s home in the San Fernando Valley” at round 8 p.m. on Wednesday. Someone apparently reported that a 30-year-old male might’ve suffered from an LSD overdose.’

TMZ also reported that the unnamed party guest showed up to JoJo’s party already high and was in ‘pretty rough shape.’ Despite the reported involvement of drugs, the police determined that there was ‘no crime committed.’

Someone said: ‘I will be back in 10 minutes when all the messy and petty ppl log in,’ and another follower posted this: ‘What kind of party was this i thought all she did was wear bows😭’

One fan posted: ‘It was more than glitter and rainbows at that party 😳’ and someone else said: ‘Siwa you not suppose to do drugs 😂 don’t block me 😂’

Someone else posted this: ‘Ain’t my sis like 4 years old😂? Tf a 30 year old doing over there😒😒’ and a commenter said: ‘This what y’all teach the kids nowadays ? Smh my kid will not have a phone.’