John Cena Opens Up About His Past - Reveals He Used To Be Homeless! - yuetu.info 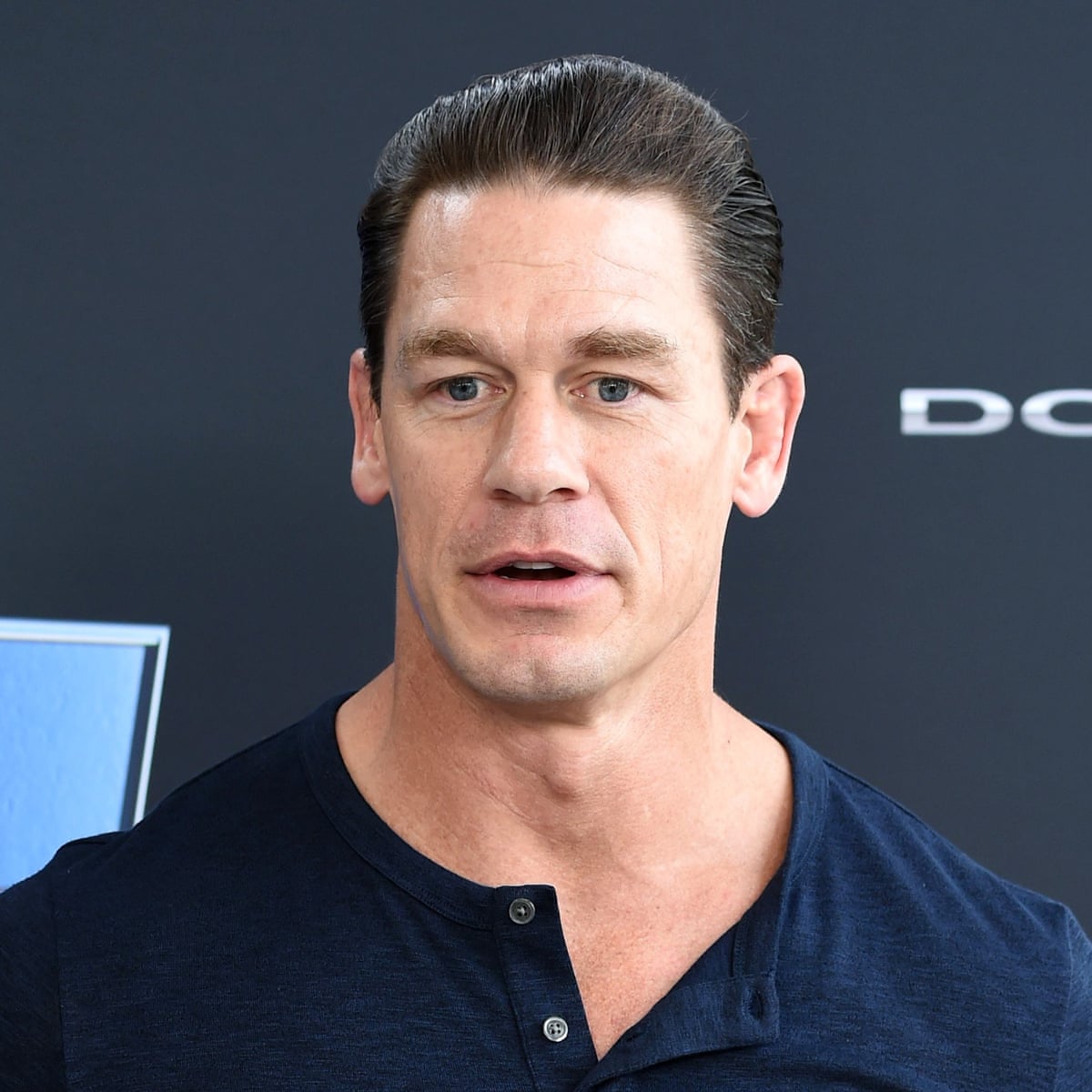 The actor and former WWE star revealed that before reaching his celebrity status, he was actually homeless! Thats right! John Cena opened up about a much more difficult period in his life, getting candid about his struggles from before stardom.

During his new interview for The Sun, Cena revealed that in the past, he used to sleep in the backseat of his car simply because he did not have a place of his own.

‘I slept in my car for a while, which happened to be a very roomy 1991 Lincoln Town Car. I had my clothes in the trunk and slept in the back seat.’

Back then, the star was apparently working at a gym, but even so, the pay he received would not have been enough to pay all the bills.

Cena went on to recall that ‘I would wake up, use the locker room and the shower and then repeat the process all over again.’

Fans may be aware that John Cena moved to Los Angeles for the first time back in 1999.

Unfortunately for him, his dad was not at all supportive of this decision, being more than certain that his son would not be able to make his dreams come true there.

Luckily for the WWE star-turned-successful-actor, his father was wrong, although it was definitely not easy at first.

Cena told the news outlet that ‘Dad told me I would be home with my tail between my legs in two weeks. Sure enough, I went through all my resources quickly and had to think on my feet. I didn’t want to go home crying.’

The multi-skilled celeb has already appeared in a couple of movies, including Trainwreck, alongside comedian Amy Schumer, as well as in Bumblebee!

Furthermore, his upcoming role in The Suicide Squad sequel may just be his biggest one yet!