Joe Biden Opens Up About How Becoming The POTUS Has Affected His Marriage! - yuetu.info 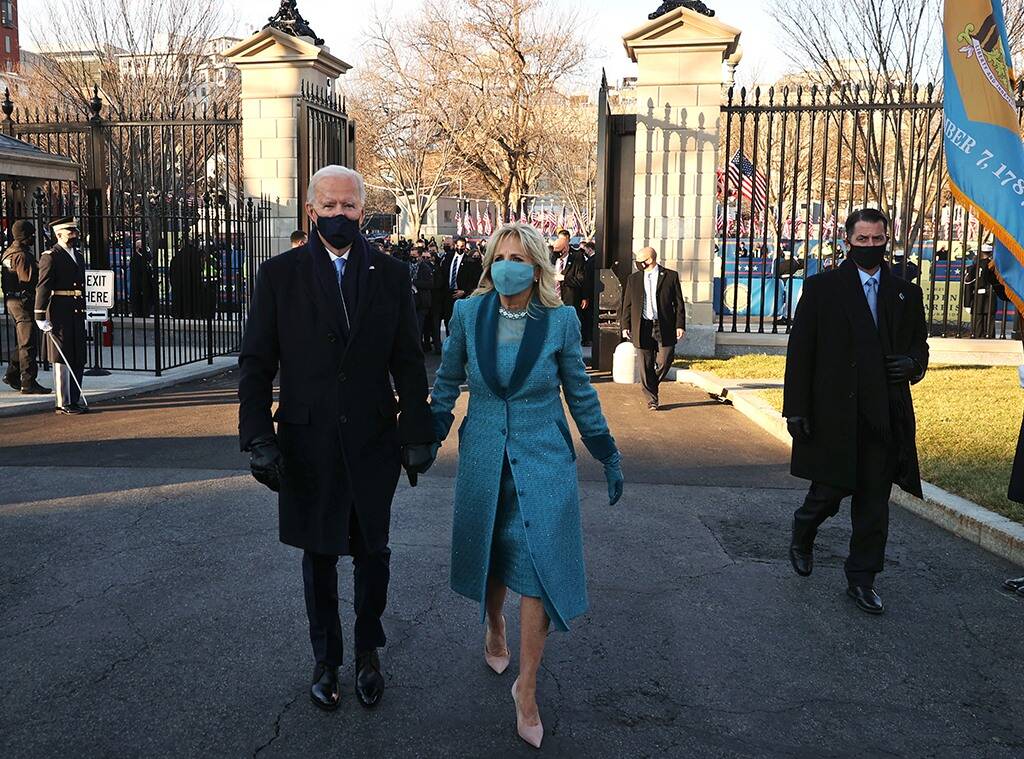 Joe and Jill Biden have been married for no less than four decades but now, after all that time, they had to adapt to a new reality as the President and First Lady of the United States! With that being said, the POTUS opened up about the sort of impact the election had on their marriage!

In a brand new interview for Vogue, Joe Biden shared with the world just how his marriage with Jill has transformed when they hit this milestone.

However, there is no reason to worry, it’s nothing too bad and in fact, his perspective on the whole thing was rather sweet!

Joe started by saying that ‘I miss her. I’m really proud of her. But it is not like we can just go off like we used to. When we were still living in Delaware, once a month we would just go up to a local bed and breakfast by ourselves, to make sure we had a romantic time to get away and hang out with each other.’

At that point, the interviewer suggested they could still squeeze in some quality time together but the POTUS explained that it’s really not that easy!

‘All kidding aside, that’s part of the problem. You can’t. I’m not complaining. It’s part of the deal. But this life prevents it. It’s just harder. She’s been travelling all over the country. Doing major events for me…as well as for the country. And so I will find that I am working on a hell of an important speech and I am distracted. But then I may not be working on one and want to hang out with her, and she is working on an important speech! Or on grading papers.’

At the same time, after 44 years of marriage, the two of them know all too well what it takes to make their relationship thrive, which is why Joe Biden is determined to ‘figure out a way’ to schedule some precious time together.