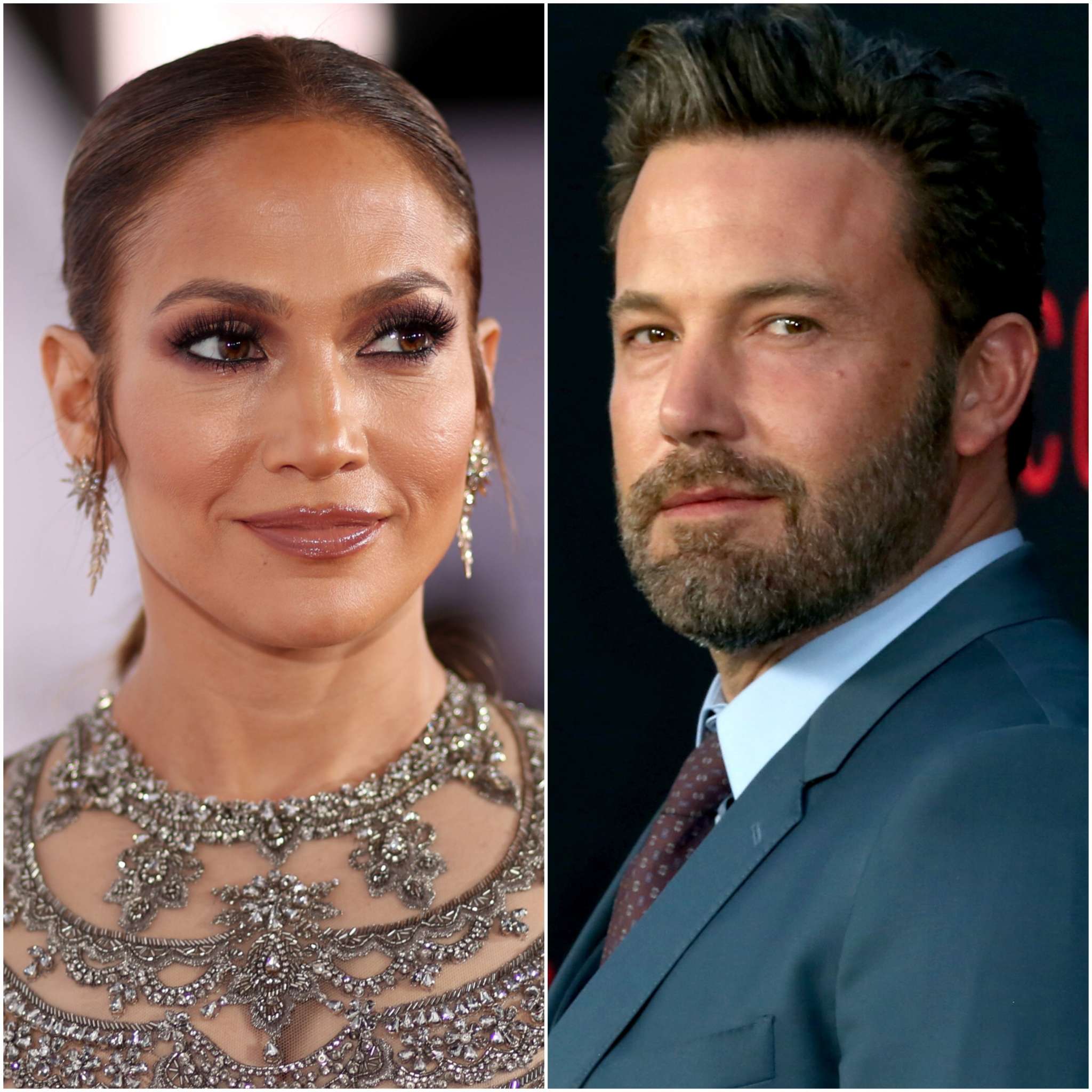 According to some new insiders, Ben Affleck and Jennifer Lopez are really ‘getting to know one another once again,’ despite the fact that they are yet to officially confirm their old romance is back on! What this apparently means is that they are taking things slowly but giving it a fair shot at the same time.

In the meantime, Jen and Ben have been seen hanging out in public and on vacation multiple times since the rumors have started going around, as well as at each other’s homes!

Now, one source close to the perceived couple shared via HollywoodLife that ‘Jen is still taking things slow with Ben but they’re progressing so nobody’s really surprised by sleepovers. This is not the first and it will not be the last.’

Of course, the insider was talking about the visit Jennifer made to Ben a couple of days ago.

A few days before, the actor had also been seen leaving her house so it just looks like she was returning the favor.

At the same time, they have been keeping everything they share private and that is precisely what they want.

‘They’ve been meeting up a lot secretly and also not so secretly will continue to do so because it feels good for her and she doesn’t care what anyone thinks. Ben is comfortable for her. They’re just getting to know one another again,’ the insider went on to explain.

J.Lo. and Ben Affleck dated and were even engaged for a bit in the early 2000s, their relationship being one of the most mediatized back then.

With that being said, it’s no surprise that their apparent reunion after so many years has been making so many headlines.

The same source also claims that Jennifer has been ‘telling friends she hass always loved Ben and she’s always wanted it to work out. At first, her friends were surprised that this was happening and thought it was not real, but now, everybody sees that this is turning into something.’