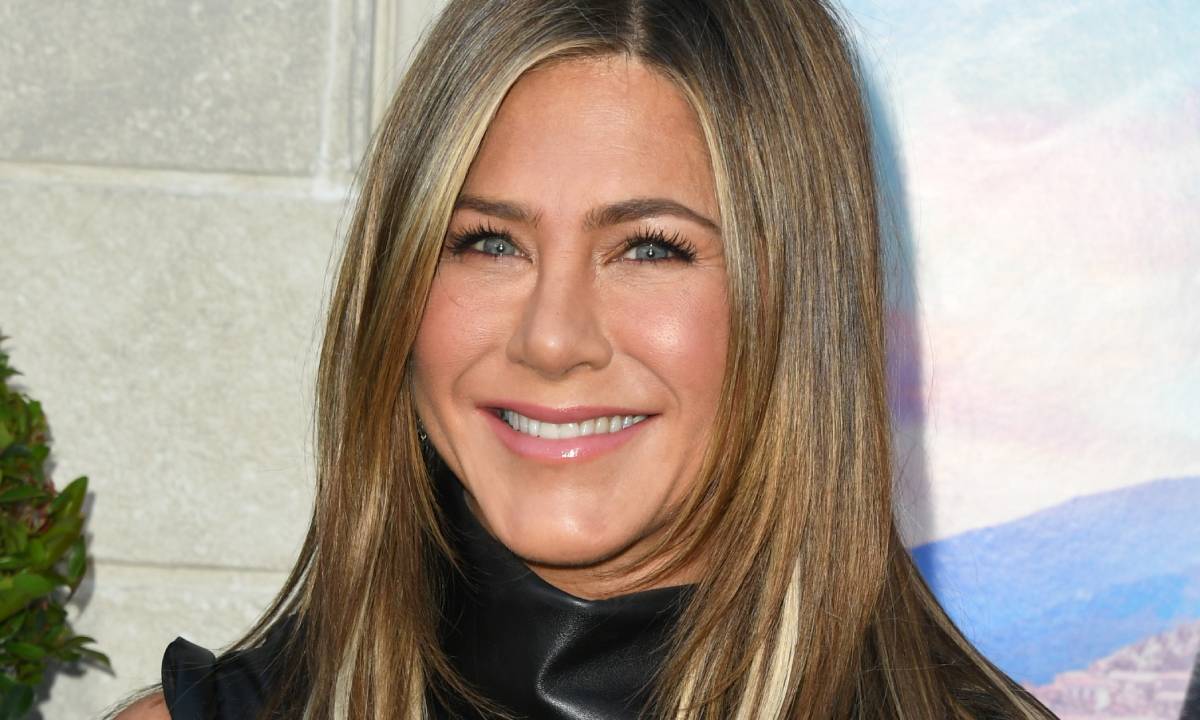 In a new profile for People, the Friends actress opened up about her love life and plans for the future! That being said, Jennifer Aniston revealed whether or not she sees herself getting married again and if she is open to finding the one on dating apps!

As it turns out, she is ‘absolutely’ not willing to turns to apps to find love and she explained that she’s more old school when it comes to dating.

‘I’m going to just stick to the normal ways of dating. Having someone ask you out. That’s the way I would prefer it,’ the famous actress shared with the news outlet.

Jen’s love life has pretty much always been in the spotlight throughout her career, whether she liked that or not.

Obviously, both these legal unions ended up failing but is Jennifer Aniston thinking of trying at least one more time?

‘Oh God, I don’t know. It is not on my radar. I am interested in finding a fantastic partner and living an enjoyable life, having fun with one another. That is all we should hope for. It does not have to be etched in stone in legal documents,’ she told People about her plans for marriage.

But even though love is still on her mind, she is not desperate to find it.

After all, her main focus right now is her longtime career and all the other loving people already in her life.

The star told the outlet that ‘I am in a really peaceful place. I have this job that I love, I have people in my life who are just everything to me, and I have some beautiful dogs. I am just a really fortunate and blessed human being.’