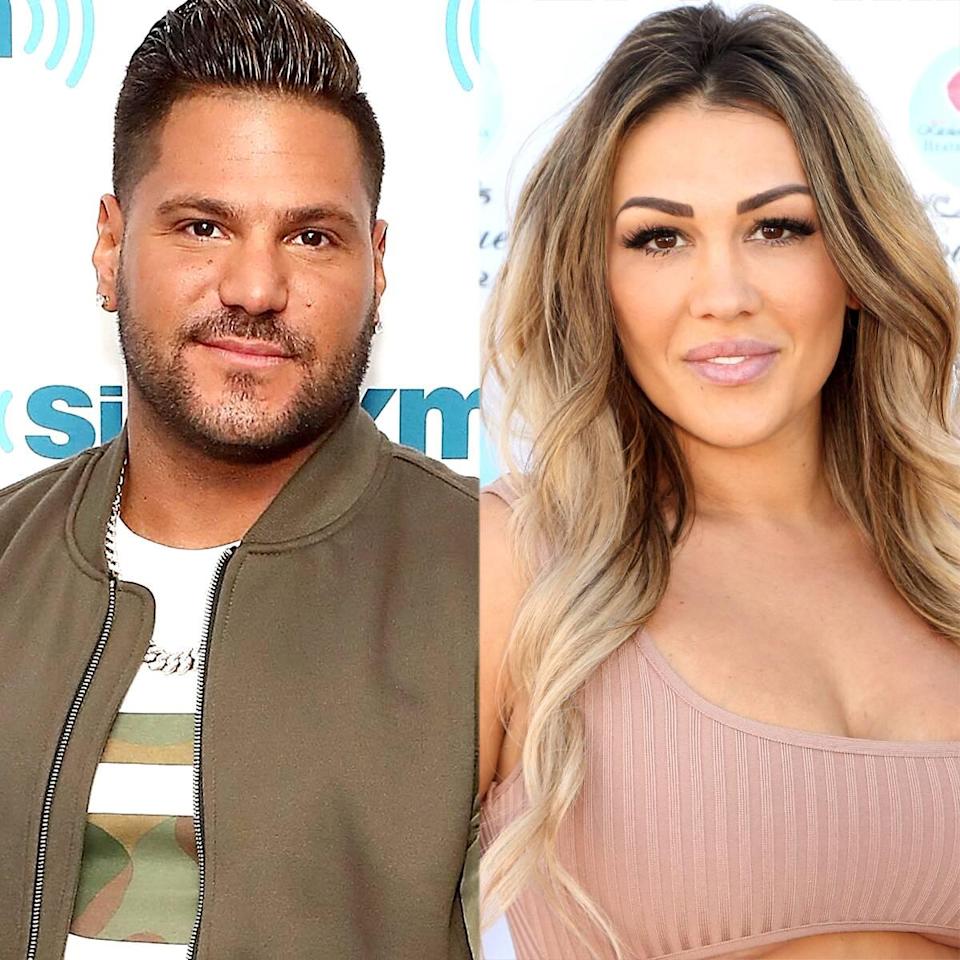 According to some new reports, Ronnie Ortiz-Magro‘s ex-girlfriend and mother of his child has been arrested for domestic battery after holding a gun to her current boyfriend, Joseph Ambrosole’s head! Check out the disturbing details!

Jen Harley is in serious trouble after committing a very serious offence that could have ended tragically, as per TMZ!

Apparently, the incident happened on June 19, when the couple pulled up to the Crazy Horse 3 in Las Vegas, arguing over where to park their vehicle.

But while they were fighting, the conversation turned towards Jen’s drinking, things getting more and more tense.

As a result, the Crazy Horse 3 security ended up asking the two to leave.

So while in the car, heading back home, Jen began to hit the back of her boyfriend’s head and even threw his phone out of the window during the drive causing him to pull over to look for the phone while she threatened to ‘shoot and kill’ him, according to police officers, who shared this with TMZ.

At that point, it’s believed that Jen drove off without Joseph, leaving him stranded.

The man managed to get a ride home and that is when Jen supposedly pointed a gun at his head!

Thankfully, he escaped unscathed and Jen fled but was later tracked down by cops and arrested for domestic battery and assault with a deadly weapon.

After a court appearance the following day, Jen was released on a $5,000 bond.

This sounds insanely similar to something that happened while she was dating Ronnie Ortiz-Magro as well!

At the time, she was also arrested for allegedly bloodying him up while fighting in the car.

Speaking of the Jersey Shore star, Ronnie is newly engaged after he proposed to his current girlfriend, Saffire Matos, this weekend!

Reportedly, Ariana, the 3-year-old daughter he shares with Jen was with them and other family members at a picnic on the beach, celebrating the engagement!