Jazz Jennings Promises To Go On Weight Loss Journey After Gaining 100 Pounds - See Before And After Pics! - yuetu.info 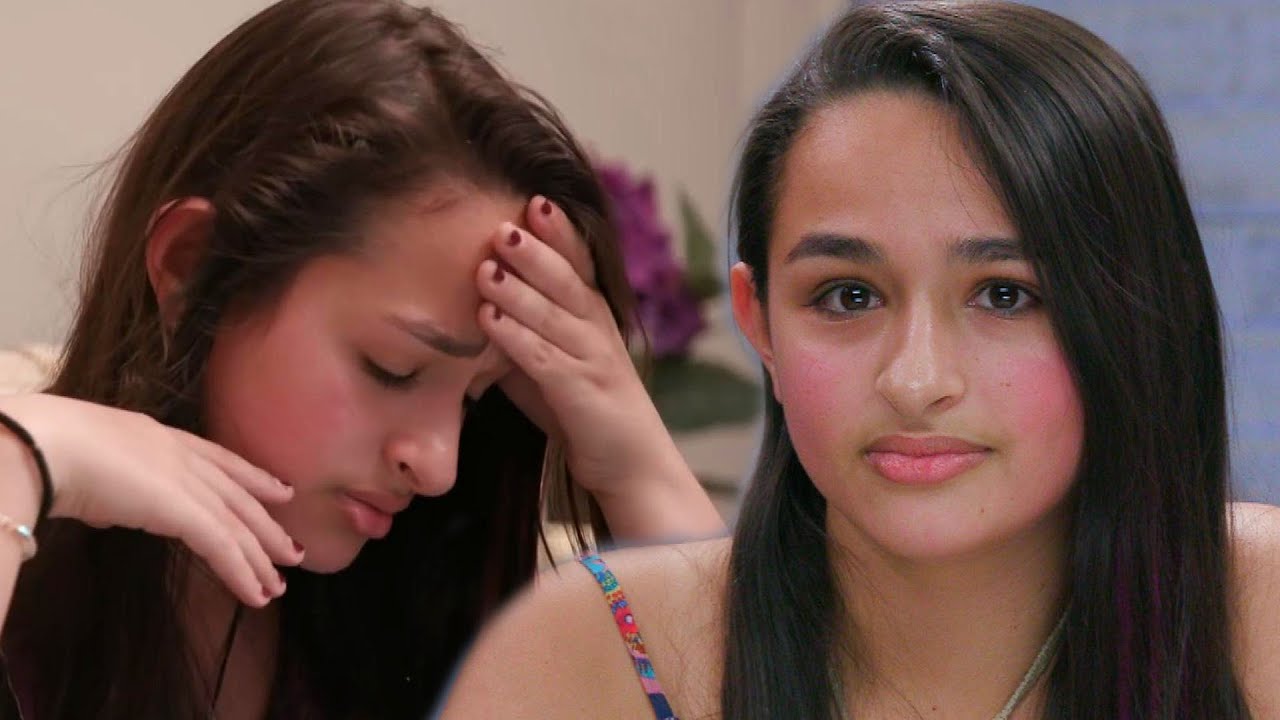 The reality TV star has gained around 100 pounds in less than two years and is now opening up about it! As it turns out, Jazz Jennings has been really struggling with an eating disorder, which is why she’s managed to pack the extra pounds in such a short period of time!

Jazz took to her IG account get candid about her unhealthy relationship with food that stems from her mental health issues.

The transgender icon revealed, in a deeply personal letter that she has a binge eating disorder and has gained around 100 pounds in the last couple of years.

But despite this, Jazz took this opportunity to promise her fans, but most importantly, to herself, that she is truly committed to making a positive change.

Alongside a before and after picture that showed Jazz a few years ago before the weight gain as well as now, she wrote: ‘As many of you have noticed, over the past couple of years, I’ve gained a substantial amount of weight. I suffer from a binge-eating disorder, a disease in which I am not only addicted to food, but I also eat it in large quantities.’

Apparently, the increased appetite has been partially caused by different medications she has been taking in the aftermath of her gender confirmation surgery back in 2018.

‘I’m posting this photo because it’s time for me to address my weight gain and hold myself accountable. I’m ready to change my ways. I’m ready to take the initiative and to create positive changes when it comes to my health and body. At the end of the day, I need to be the one committed toward bettering myself [despite having a committed team alongside her]. I know I have the power in me to lose weight, and I intend on sharing my progress with you. Love you all, and thank you for understanding the battles that I am fighting to win.’