Jada Pinkett Smith Posts Never Before Seen Poem By Tupac Handwritten For Her On What Would Have Been His 50th Birthday! - yuetu.info 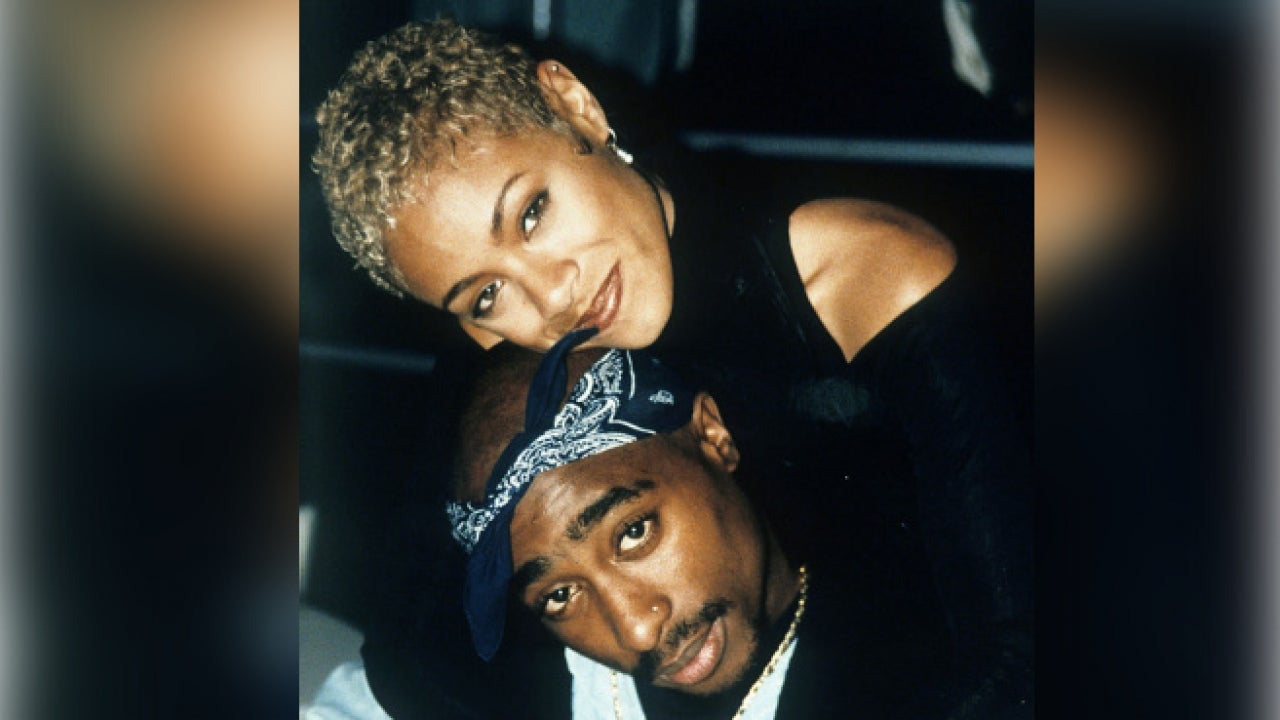 Jada Pinkett Smith took to her IG to share a never before seen poem by Tupac Shakur on what would’ve been the rapper’s 50th birthday! Check out the handwritten poem as well as the actress’ tribute to her late friend.

‘Tupac Amaru Shakur would’ve been 50 years old at midnight tonight! As we prepare to celebrate his legacy … let us remember him for that which we loved most … his way with words. Here are a few [words] you may have never heard before,’ Jada wrote on her go-to platform alongside a video of a lined notebook that had the legendary artist’s words on one of the pages.

Sure enough, the poem she shared has never been released before, as it’s apparently something he wrote specifically for her in the past.

It’s obviously one of her most prized possessions now that Tupac is no longer among us, which is made quite apparent by the fact that she’s kept it for so many years.

As fans know, the famous rapper died back in 1996, but his legacy would go on to live forever.

In a video tribute, Jada went on to say that ‘Pac wrote me many letters and also many poems. And I do not think this has ever been published honestly.’

The poem she decided to share with the world on the special day is titled Lost Soulz, which she believes later inspired his song Lost Souls.

As far as she knows, however, this poem is the original concept for that track and was possibly written while he was behind bars at Rikers Island in New York.

‘I don’t think he would have minded that I shared this with you guys,’ Will Smith’s wife added.

Check out his carefully crafted words in the post above!

Jada’s mother, Adrienne Norris, also commented, saying that ‘This is beautiful! I believe he would have been a powerful influence in this ‘state of emergency’. RIP.’