Gigi Hadid Honors Zayn Malik On His First Father's Day By Sharing Adorable Pic Of Him With Baby Khai! - yuetu.info 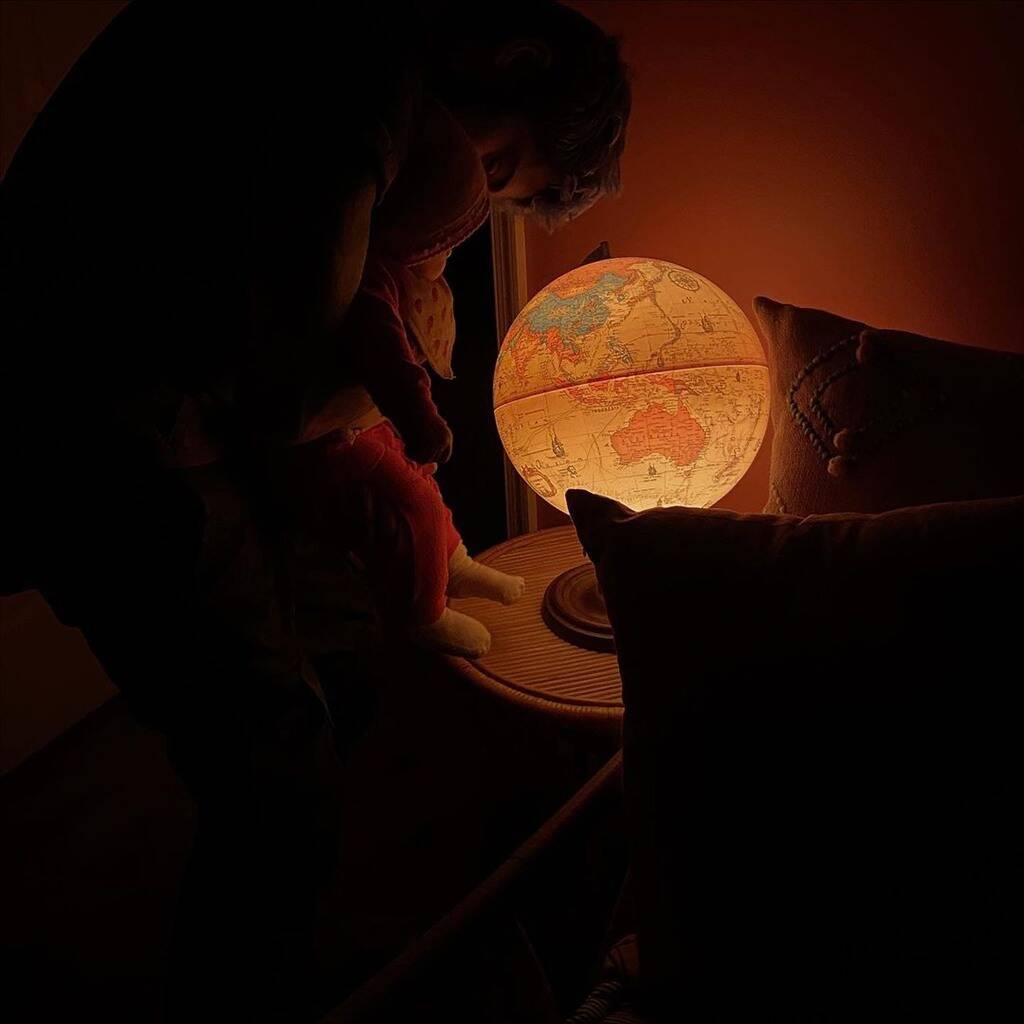 Zayn Malik is now a dad and so, his baby mama, supermodel Gigi Hadid just had to pay tribute to her boyfriend on his first ever Father’s Day! Check out her sweet post!

As fans already know, the former One Direction singer and the model welcomed a baby girl named Khai back in September!

Celebrating this day for the first time as a new dad must be really special for Zayn as well as for many men out there, which is why Gigi wanted to make sure he will always remember it!

Gigi took to her go-to platform, Instagram, to share a rather rare pic of Zayn holding his daughter in his arms while she was looking, very fascinated, at a lit-up globe!

‘Our Khai is so lucky to have a baba who loves her so much and does anything to see her smile!! @zayn Happy first Father’s Day.. I am so grateful for all the lil bits of her that are you. We love you so much,’ Gigi wrote in the caption.

Of course, the post was a pleasant surprise to fans as well, since Gigi and Zayn are yet to share the baby’s face online.

The reddish lighting in this snap as well as the angle of the picture hid most of the baby’s featured this time around as well but still, it was a sweet father-daughter moment that fans really appreciated being let in on.

Back in March, Zayn opened up about becoming a parent while on iHeartRadio’s Valentine.

‘Honestly, it’s just amazing. A lot of people that I was talking to, obviously, before she was born were like, ‘It’s such a big adjustment, and it is going to be a massive change.’ But honestly, she is an amazing baby. It has been really easy for me and G to just ease into it. She sleeps really well, loves her milk. It is feeding and changing diapers at the moment. It’s wicked. I am enjoying it, for sure,’ he said back then.