Gary Owen's Estranged Wife Kenya Duke Says He Has Not Seen The Kids Nor Paid Any Bills In Months - yuetu.info 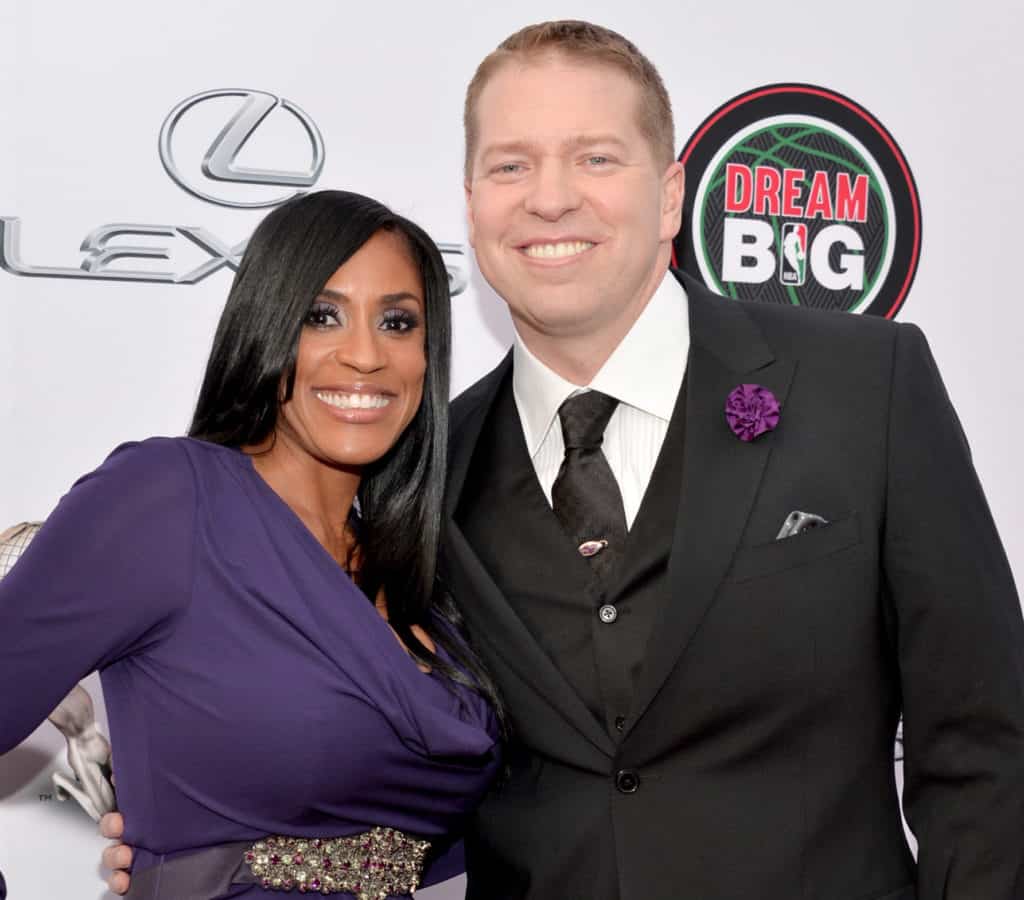 It’s been revealed that Gary Owen‘s estranged wife, Kenya Duke said that he has not seen the kids nor paid any bills in months. Check out the latest reports released by The Shade Room about this matter.

‘Gary Owen’s estranged wife Kenya Duke is once again blasting the comedian amid their nasty separation. In a lengthy post, Kenya alleged that Gary hasn’t paid bills since April and hasn’t seen his children in several months,’ TSR noted.

TSR continued and said: ‘It seems Kenya was triggered by a shirt Gary wore that read “breadwinner,” which she took as a jab toward her and the family. She ended the post with the hashtag “DON’T BE LATE FOR THE COURT DATE.’

Someone said: ‘He in Atlanta chilling with big booty judy 🍑’, and one other follwoer said: ‘She went broke being the bread winner in the beginning for him. Comics don’t get paid a whole lot.’

Someone else wrote: ‘She played her cards wrong! I would’ve sat on Everything I knew all the while the divorce is in process. Slide funds here sliding funds there. Gotta Level up and stay out your Emotions. I’ll certainly get the last Laugh Respectfully So.’

A commenter posted this: ‘he must have heard about white boy summer,’ and one other follower said: ‘Please financially secure yourself no matter what ladies. 23 years of marriage or not. Always keep your own bag going.’

Someone else posted this: ‘Why these women don’t be having they own money when they leave rich men ??’ and one other follower said: ‘Tell it to the courts what are we suppose to do about it?’

A fan said: ‘Gary say if you can leave… you can pay yo own bills and take care of yo own kids lol 😂’ and a follower posted this: ‘I can’t stand when they start off with “ I have never gone to the internet with personal problems “ & THEN THEY COME TO THE INTERNET LMAOO.’