Gabrielle Union Is All Out Of Ideas For Father's Day - Here's The Hilarious Gift She's Thinking Of Giving Dwyane Wade - yuetu.info 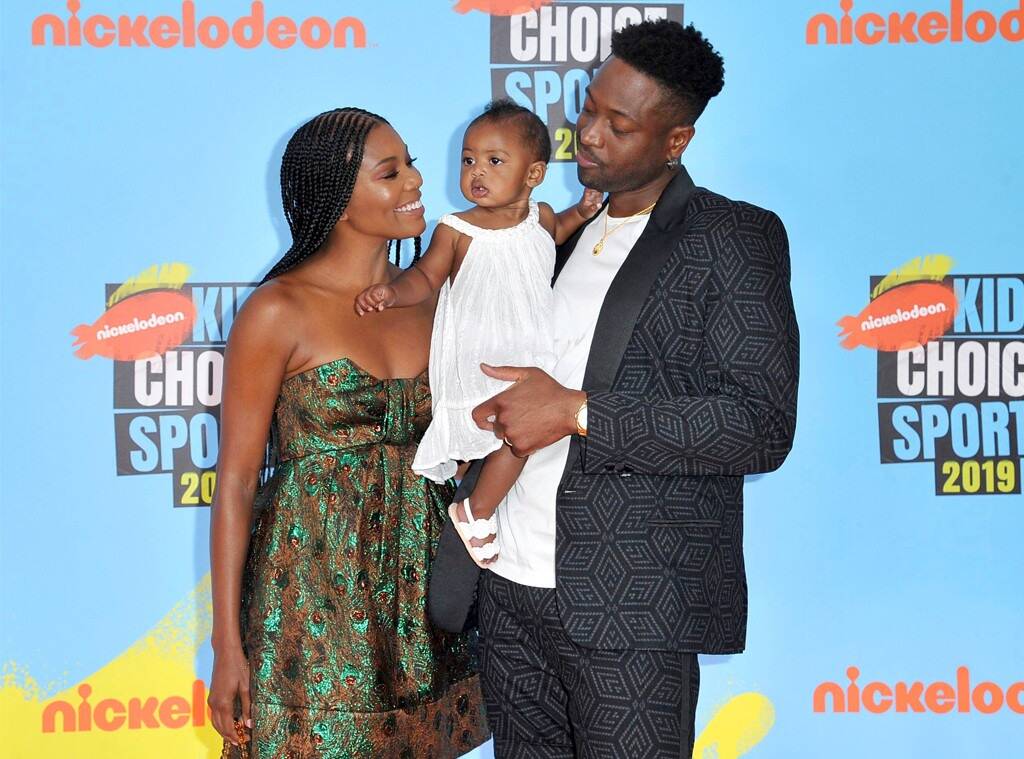 Gabrielle Union is usually the type of person who really puts all their effort into their gifts for other people! That being said, what does she have prepared for her husband, Dwyane Wade for Father’s Day?

The star is always competing with herself to get the most over the top present for her loved ones!

You may know that, previously, she bought her man a 974 Ford Bronco as well as an old Benz for his birthday and that was only last year!

So how is she going to top herself on Father’s Day?

It turns out that she’s all out of ideas, however!

During an interview for E! News, Union hilariously revealed that she might as well give up brainstorming and just resort to gifting Wade ‘macaroni necklaces’ on Father’s Day!

After all, ‘I got him 2 cars during the pandemic. What do you do after that? I don’t know, a boat?’

As it turns out, however, she really doesn’t have to make such a big effort and invest so much money into his present!

That’s because all Wade wants is to spend the special day on the golf course!

‘It’ll be an easy Father’s Day for her. She ain’t got to spend no money. I’ll be at the golf course.’

‘Ain’t no way you’re still golfing but they’re still up there at the club having drinks,’ Union said, with a smile.

These two really know how to make each other happy regardless of the occasion.