'Friends' Stars Reportedly Received 'At Least' $2.5 Million Each For Appearing In The Reunion Special - yuetu.info 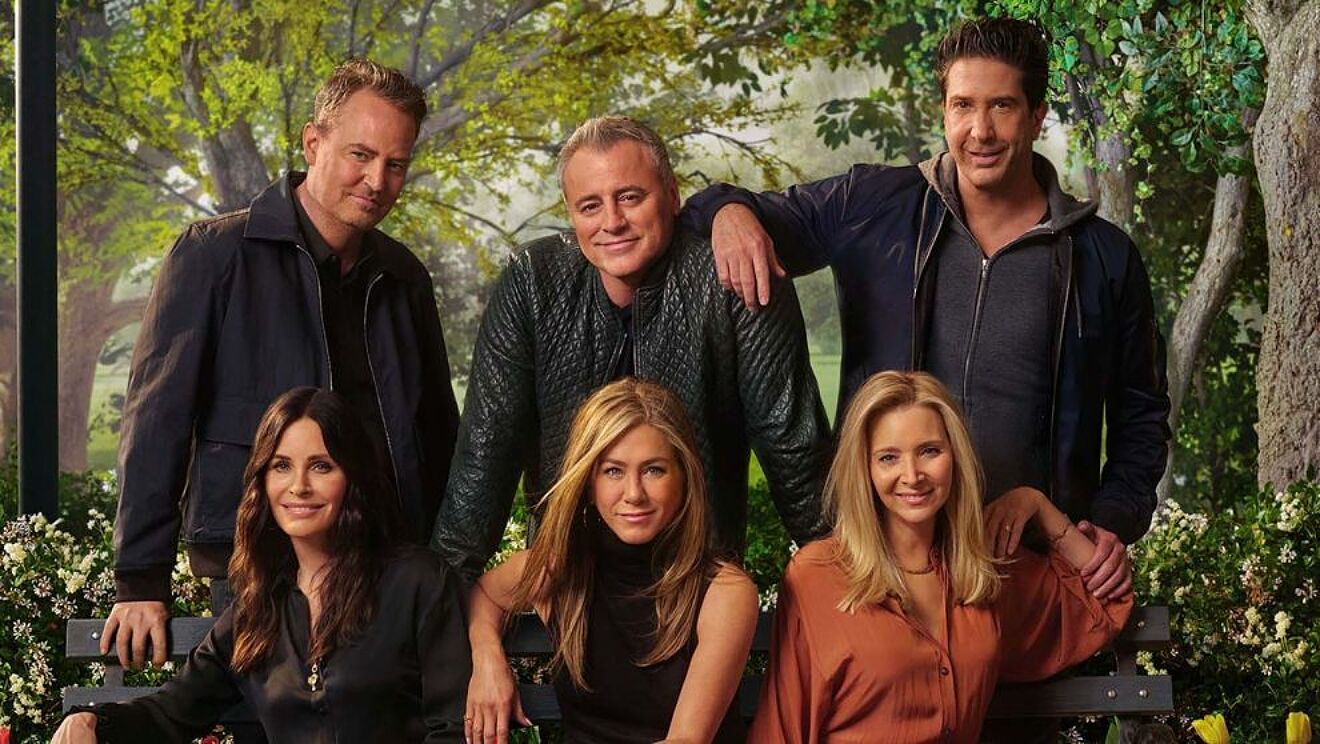 According to some reports, the famous cast of Friends was offered $1 million to be part of the highly anticipated reunion special at first. However, they all turned it down until the amount ended up being doubled!

Now that the reunion has already aired and fans were very happy with how it all came out, new details about how it came together are being shared.

This includes the amount of money Courteney Cox, Lisa Kudrow, Jennifer Aniston, Matthew Perry, Matt LeBlanc, and David Schwimmer received to come together on screen again after so many years.

The Wall Street Journal, as well as Variety, reported that at first, they were all offered $1 million but it took a little while for them to reach an agreement, eventually settling on ‘at least’ $2.5 million each!

It’s a very high amount of money but that just proves how highly anticipated this reunion was by fans.

The cast came together again, on the same soundstage, Stage 24, at the Warner Bros. Studio lot, where the show ran for 10 years.

The actors were able to reminisce and share some behind the scenes details the viewers had never known before.

For instance, while playing on-screen couple Rachel and Ross, Jennifer and David really had a crush on each other!

David revealed that ‘I had a major crush on Jen. At some point we were crushing on each other hard. But it was like 2 ships passing. One of us was just always in a relationship and we never crossed those boundaries. We respected that.’

Aniston went on to confirm, dishing that ‘I remember saying to David one time, ‘It is going to be a bummer if the first time we kiss is on national television.’ And sure enough, the first time that we kissed was in that coffee shop. We channeled all our adoration and love for each other into Ross and Rachel.’