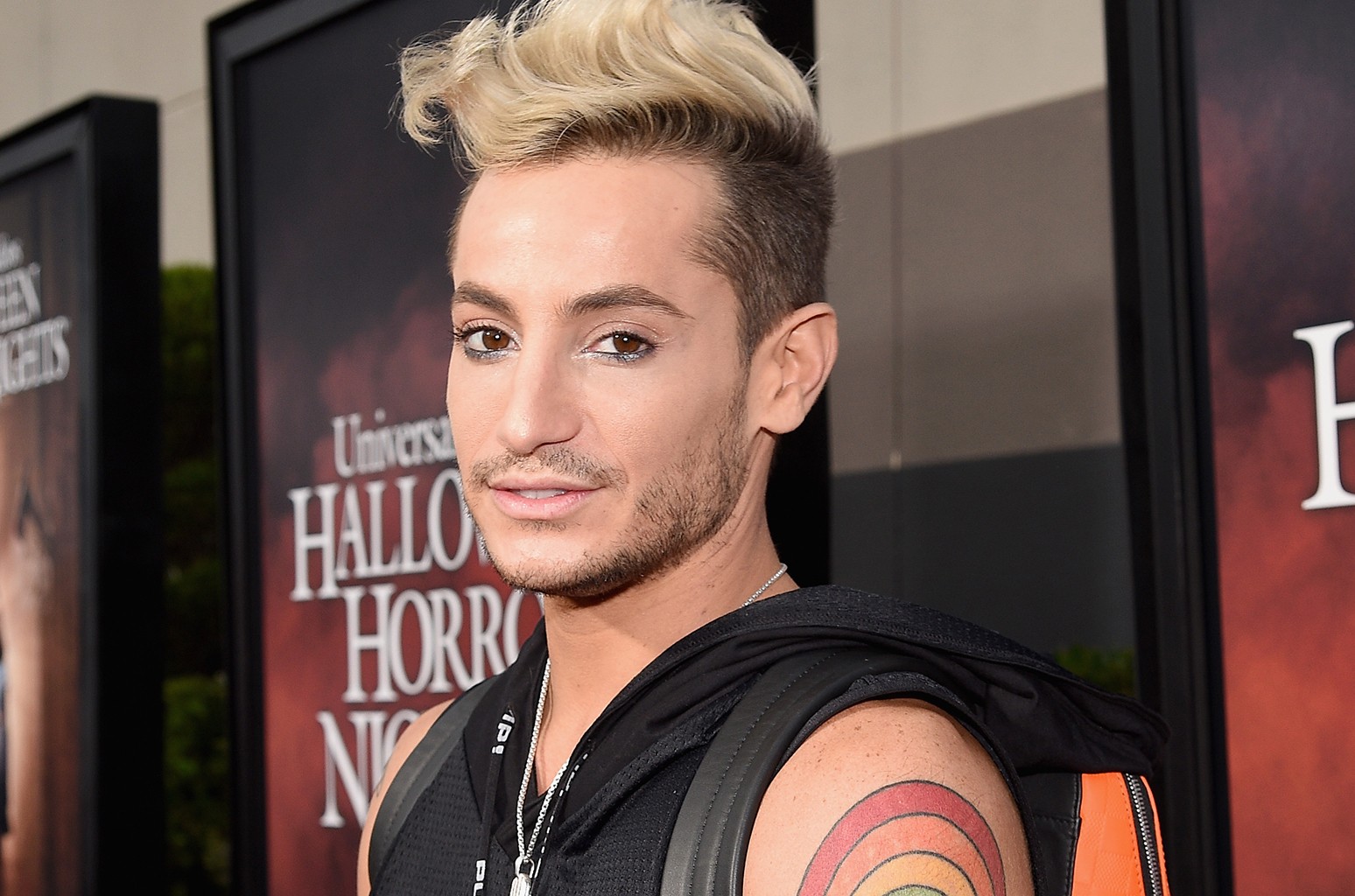 During a new interview, Ariana Grande’s brother, Frankie, talked about Jojo Siwa as well as her coming out to the public. That being said, Frankie Grande expressed just how proud he is of his Nickelodeon friend for living her truth.

As fans know, Frankie has been out of the closet for many years so he knows all too well how liberating that is.

So, he could not have been any happier for Jojo when she came out.

While chatting with HollywoodLife, Frankie gushed that ‘I think it was wonderful. I immediately texted her, ‘Oh my God, I am so, so proud of you.”

Jojo Siwa shared her truth back in January, telling her fans all about it via her social media platforms.

Not too long after, she also revealed that she was in a relationship with Kylie Prew and that they were very in love.

Then, after a few months of introspection and self discovery, Jojo announced, in April, that she identifies as pansexual.

As far as Frankie is concerned, Jojo’s coming out is really important for other youngsters that are part of the LGBTQ community.

He explained that ‘I think it’s so important like you mentioned us on Nickelodeon, for us to identify, be out and proud LGBTQ members. On a children’s network is such an honor and it’s such a great responsibility to be able to be ourselves and also to inspire the youth like, ‘Hey, it’s cool.’ Live your truth. Live your authentic self and the world will support you in that. It was a really amazing thing. I was so proud of her.’

Ariana’s brother has been a huge activist for the community for many years so now, he is celebrating Pride Month by highlighting notable Queer personalities that manage to be perfect role models such as Jojo.