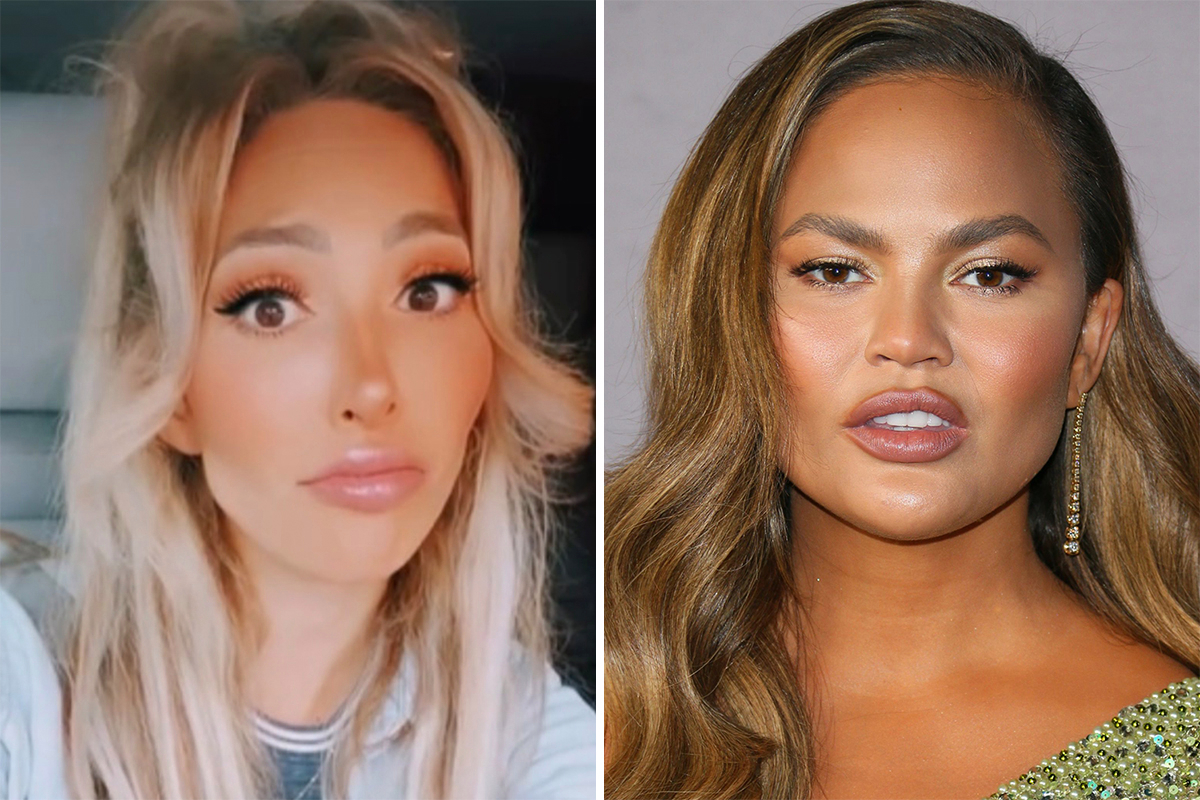 Chrissy Teigen has been in hot water with social media users due to her behaviour in the past, her bullying of other people in particular! With that being said, after the model and cookbook author released a second apology directed at Courtney Stodden, who she mercilessly attacked when the other was still a minor, former Teen Mom, Farrah Abraham is also sharing her opinion on the cyberbullying scandal!

After all, she’s been the target of Chrissy’s trolling before as well!

As it turns out, Farrah does not believe that Chrissy should be ‘cancelled’ for telling a teenage Courtney Stodden to kill themselves years ago.

The former Teen Mom star explained that she is against the so-called ‘cancel culture,’ arguing that it often does more bad than good!

‘I don’t believe in cancel culture. I actually feel like that’s traumatic in another way and it will create a lot of harm to our next generation. I do not use the word ‘cancel’ in my vocabulary unless it is an event that got canceled.’

That is not to say that she doesn’t think Chrissy did anything wrong!

She went on to stress that ‘I do believe people must take a break for themselves. Do a frickin’ reset, because reflecting and reviewing helps people so much. When I left Teen Mom, I reflected, I reviewed and I knew that I did not want to put myself around a toxicity that made me act out in such horrible ways and it was really awful to be stuck in that rut.’

She was, of course, talking about her exit from Teen Mom that happened back in 2017.

‘And whatever rut Chrissy is stuck in now, I think some good reflection, time away from work’ will end up helping her out as well, said Farrah about the current situation.

In the meantime, another person has come forward to expose Chrissy for bullying them – former Project Runway star Michael Costello!

According to Costello, Teigen’s harsh words and shunning after false racism accusations left him in such a dark place, he contemplated suicide – something Chrissy encouraged him to go through with in some text messages he shared online.