Farrah Abraham Does Not Think Her Daughter Is Growing Up Too Fast Despite What Critics May Say! - yuetu.info 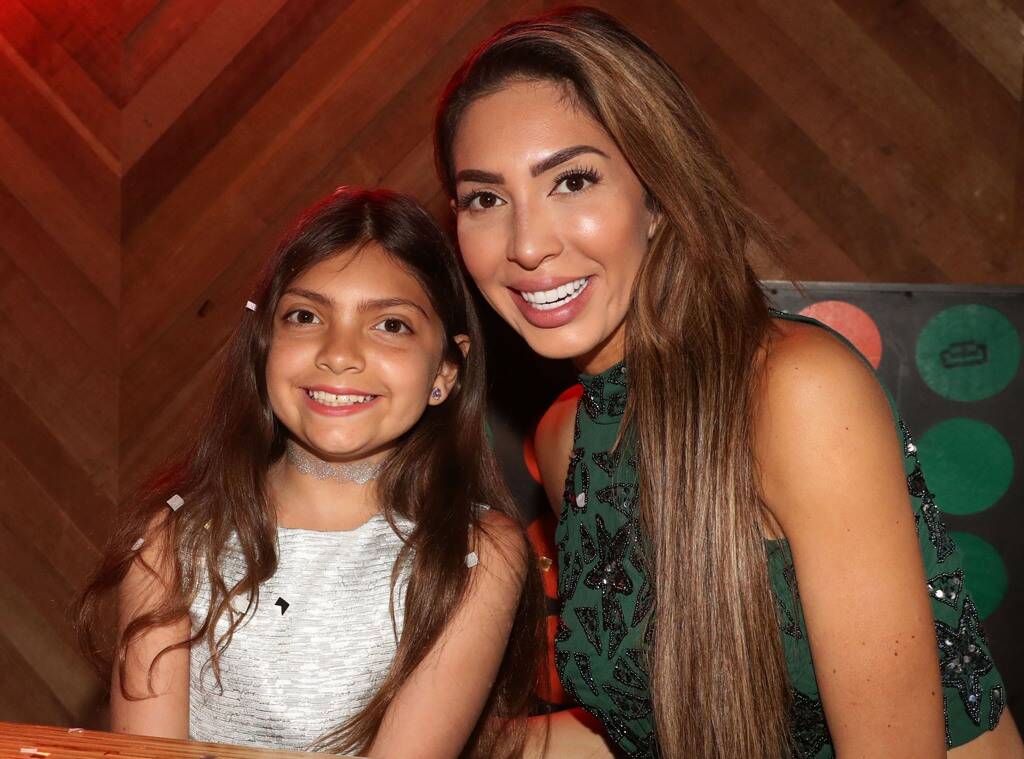 During a new interview, Farrah Abraham addressed the public’s concerns over her pre-teen daughter supposedly growing up too fast! However, the former Teen Mom star argued that is not the case at all!

Farrah Abraham does not agree with some critics that her child is acting too much like an adult!

While chatting with E! News to preview her new book, Dream Twenties, the reality TV star talked about this topic as well! Here’s what she had to say!

Sophia has had quite a unique childhood since the public was able to watch her grow up since birth on Teen Mom.

Is that too much responsibility for a child, which has pushed her to act like an adult way too early?

What some people have a problem with, it seems, is the fact that Sophia dyes her hair, wears makeup and sometimes dresses in a certain way online.

As mentioned before, Farrah does not think any of that is an issue and in fact, ‘She still has a bunk bed. I’ve got to say that. And I was like, aren’t you getting too old for that bunk bed?’

She went on to say that ‘She’s ready for a car, but she’s not like 16. We have all sorts of talks and I support my daughter with her hair coloring and just being creative, of course. She also takes piano lessons. She also does sign language, but I keep my daughter very close because I do not want her growing up too old.’

It sounds like the 12 year old has various interests and Farrah is a very supportive mother.

Do you think her daughter is growing up too fast or not?