Emily Ratajkowski Drags Judd Apatow’s Film 'This Is 40' In Front Of His Pal Amy Schumer - 'It's Not Aging Well' - yuetu.info 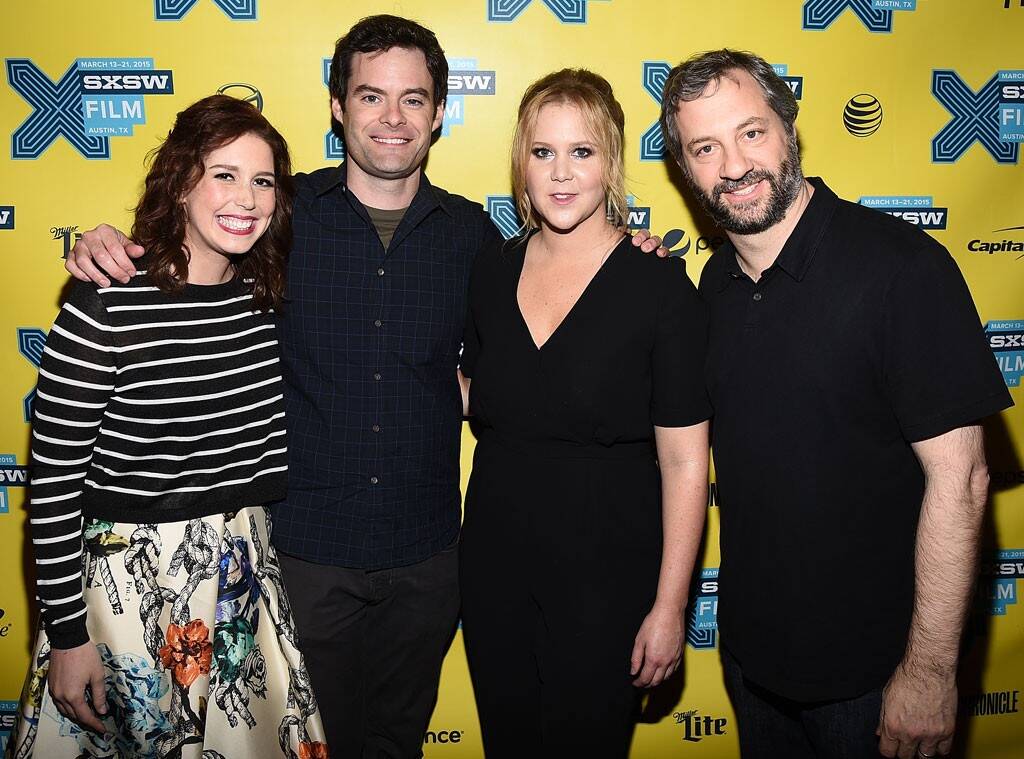 Emily Ratajkowski is not a big fan of the movie titled This Is 40 at all! That being said, while at the Tribeca Film Festival, she told Judd Apatow‘s friend, comedian Amy Schumer all about it!

According to Emily, This is 40 ‘isn’t aging well’ and here’s why!

As for how the conversation came to be, it was because Amy has turned 40 years old not too long ago, so naturally, the topic was brought into discussion as a result.

At first, Emily recommended the comedy film as one worth watching but, she also did not hesitate to talk about her thoughts on some of the more problematic parts of it.

Page Six reported that she said: ‘So that movie’s hilarious and really spot-on. I recommend everyone who has a husband or a wife and kids to watch it [but] Megan Fox is treated so badly in it.’

As for Amy, she was put in a pretty awkward position as she and Judd are quite friendly since she starred in Trainwreck back in 2015.

Thankfully, Amy was able to play it off by joking about it when Emily went on to ask who made that movie.

‘It’s Judd Apatow. I don’t care, I am ready to burn that bridge to the ground tonight,’ the comedian said with a laugh.

Amy previously got the well known director’s attention when he saw her tell a story about her relationship with her dad.

Apparently, despite not being familiar with her comedy before then, the number was enough to want to see her on the big screen.

He told Variety that ‘she was so engaging. Amy was talking about her dad having MS and what her relationship is like with him. It was really dark and sad, but also really sweet and hilarious as she clearly adores him. I thought, ‘This is a really unique personality and I would like to see these stories in movies.”