Ed Sheeran Has A New Look And Here's Why He Made This Massive Change! - yuetu.info 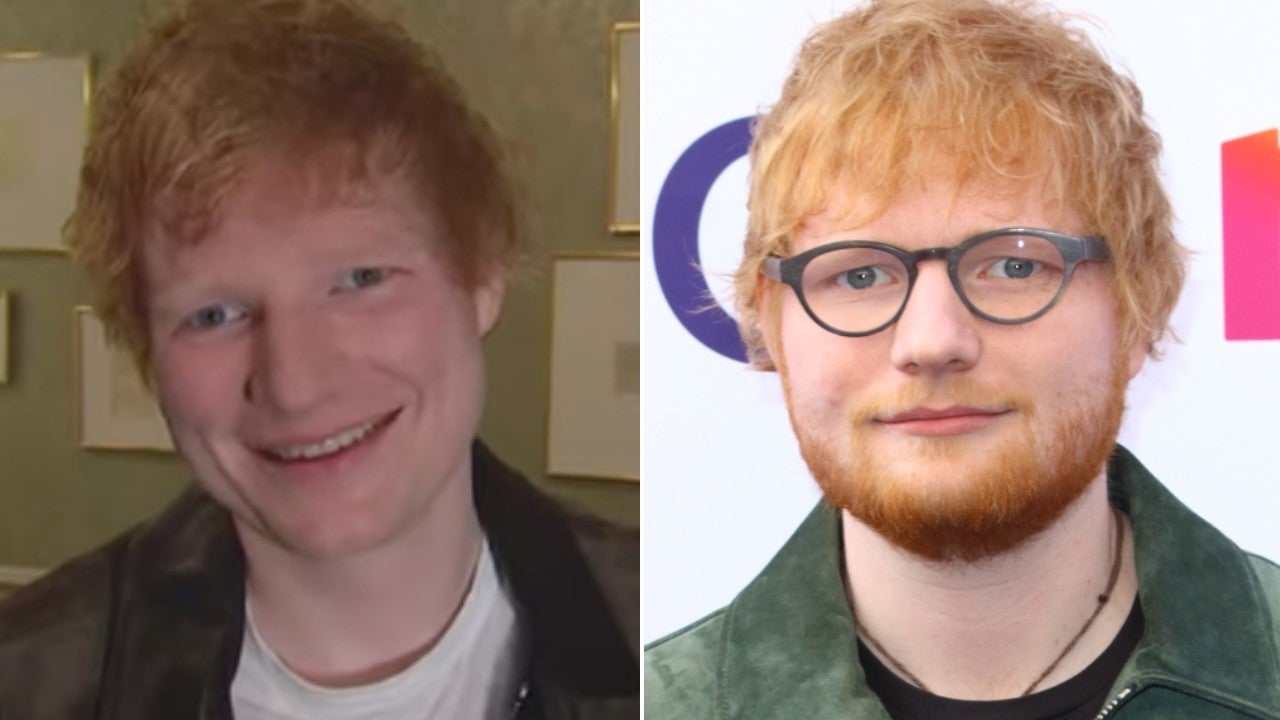 Ed Sheeran looks like a brand new man, and the singer revealed the reason why he went for this new look! As it turns out, the British musician is much more determined than usual to take good care of himself and the reason is simple but also sweet – his daughter!

That’s right! Ed and his wife welcomed their baby girl, Lyra, 9 months ago and he revealed that his new look was all for her sake!

The singer has really made his health a priority so that he can be by her side for a very long time.

He talked about this and more while a guest on The Late Late Show.

‘Well, I became a dad and I feel like my lifestyle shift has changed. Instead of going to bed at six [a.m.], I’m getting up at four. It just feels like what life was meant to be. It’s great. My days are structured,’ he told the host.

This massive change in his life has apparently led to many other types of changes in general!

‘I’m healthier than I’ve ever been. I’m exercising every day. I am spending so much time at home making the record. Yeah, I feel like a human being. It’s good.’

But his baby girl inspired not just his healthy new lifestyle but also helped a lot with getting his music-making passion back!

‘I didn’t touch the guitar for months after my tour finished. I kind of had a crisis of confidence of I wanted to not work, but then I was like, ‘Work is my hobby.’ So I basically had to find different things that I had as hobbies so it wasn’t just all [singing]. So I didn’t touch a guitar for ages. Actually when Lyra was born, that’s when I picked it up again and started singing to her,’ Ed dished.