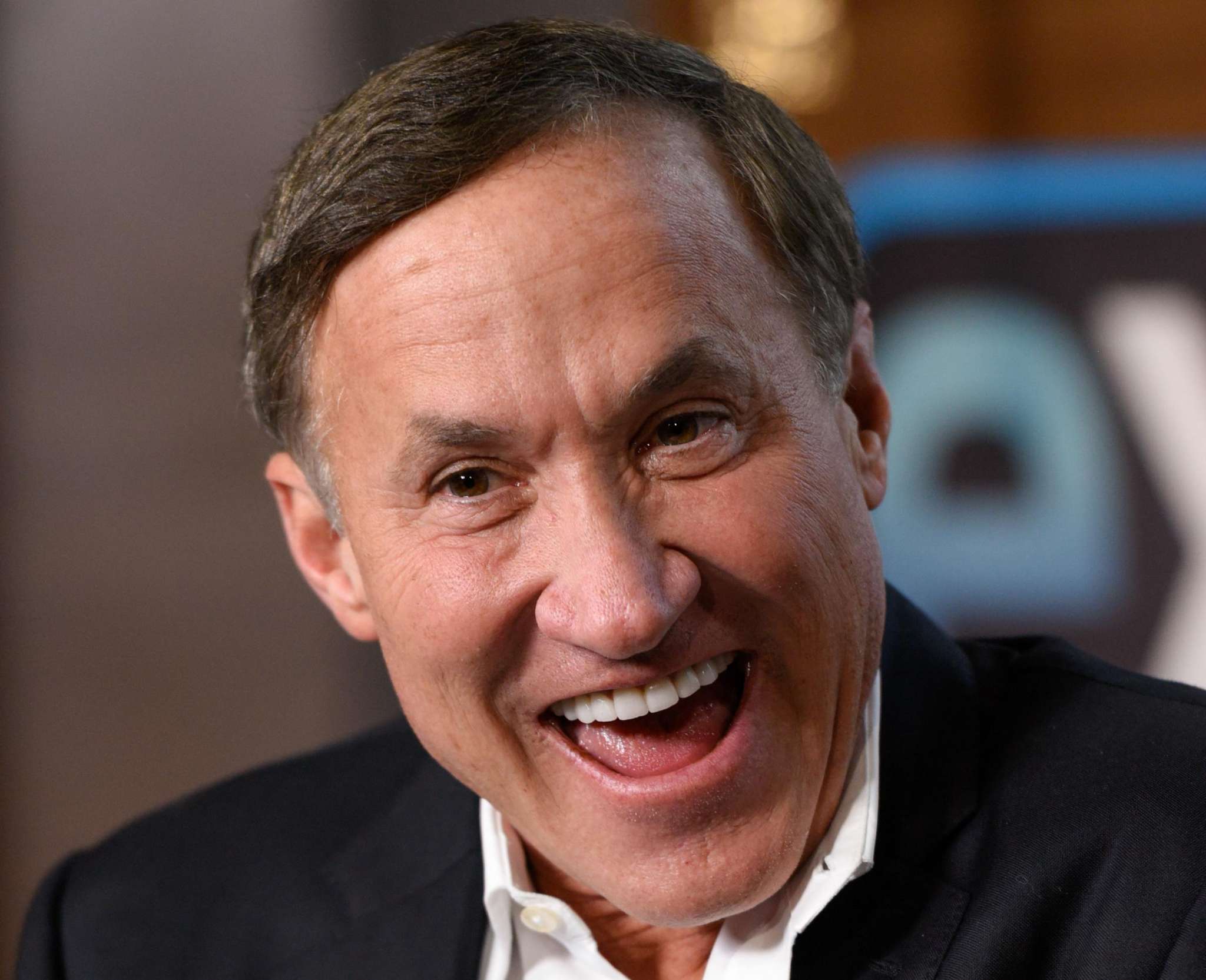 Botched doctor Terry Dubrow addresses a subject that a lot of women are curious about these days. Check it out below.

‘Brazilian butt lift surgery has been around for some time, but it has grown in popularity over the last few years. Dr. #TerryDubrow recently spoke with @TMZ_tv to explain the process of getting a #BBL, and says not only is the procedure the most dangerous type of plastic surgery, but it’s the most fatal surgery to undergo period,’ TSR said.

Someone said: ‘Omg I’m scared to get mine and it’s in two weeks 😳😳😳’ and another follower posted this message: ‘Goodbye terry i’m trying to have something to look at this summer.’

Someone else said: ‘it’s hard to believe that it’s so dangerous though when you see hella females with it,’ and someone posted this message: ‘You can lead a horse to water but can’t make it drink💯😂’

One fan said: ‘I just wish y’all knew how beautiful you all are without it 😢’ and one other follower said: ‘And this is why we have to teach our daughter self-confidence because women are literally dying comparing themselves to others.’

Someone else said: ‘They don’t care man…it’s too late lol How long they been telling us about cigarettes?’

A follower said: ‘Somebody watched this, got an appointment in the morning and aint cancelling nothin… y’all don’t care what he talmbout 🤣😂’

What do you think about the procedure? Would you get one?