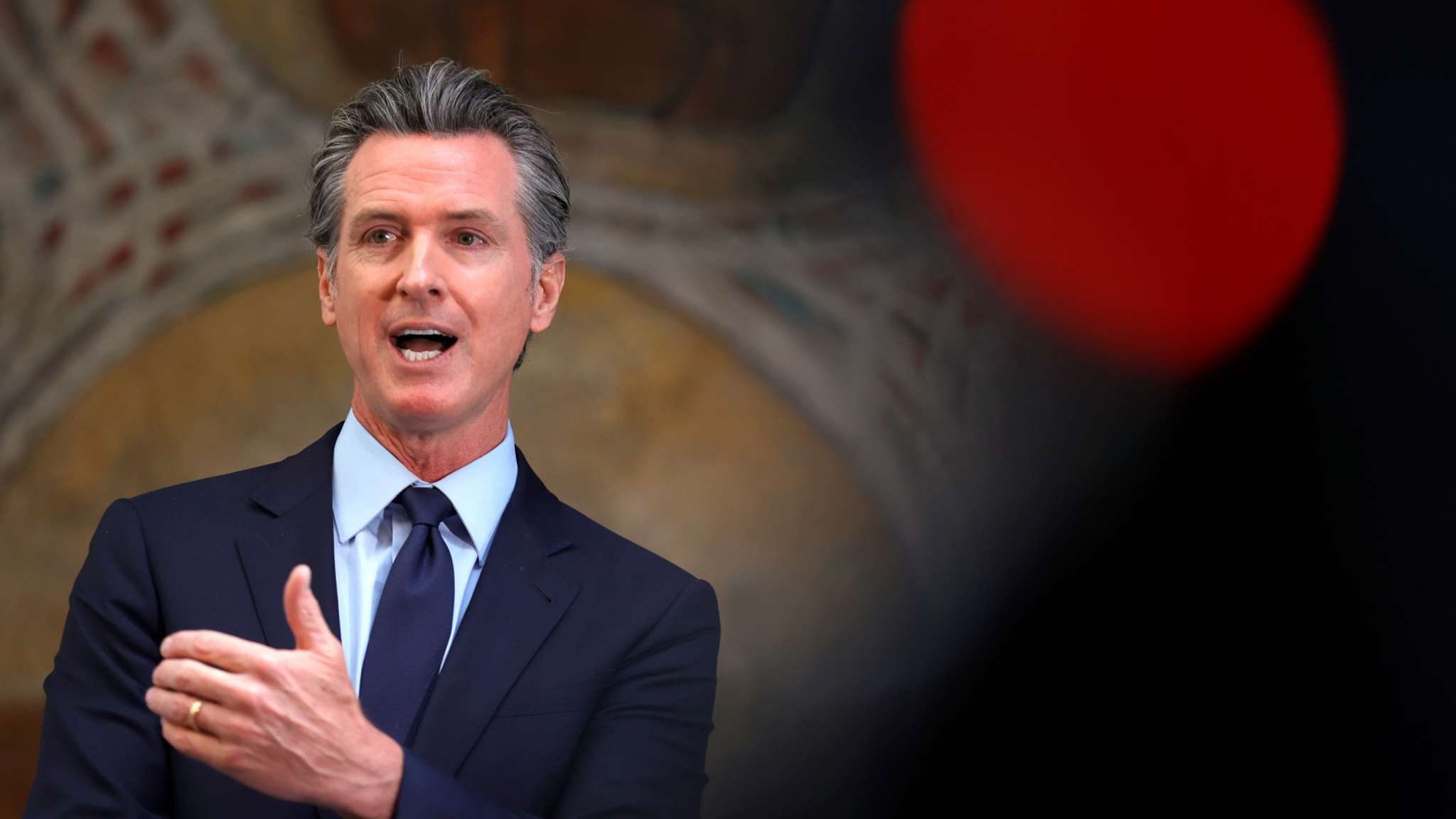 The Shade room notes that ‘the conversation about Black Americans receiving reparations for slavery is not new. Now, the state of California is taking the lead in turning the conversation into action. Democratic Governor Gavin Newsom and legislative leaders have established a task force that’ll study and recommend reparations for African Americans, according to @abcnews. On Tuesday, the task force held its inaugural meeting. Nine people make up the task force and some include “descendants of slaves who are now prominent lawyers, academics and politicians.’

TSR continued and said: ‘The process will take two years to complete with the team meeting periodically until July 2023. This committee is reportedly the “first state reparations committee in the U.S.” The state legislation was written by Secretary of State Shirley Weber during her time as a state assemblywoman. The task force will focus on providing summaries on discrimination against Black people, sharing their findings with the public, calculating the reparations and putting together a public apology.’

TSR also noted that according to ABC News, critics of the legislation have argued that California did not have slaves and should not be studying or paying reparations.

Someone said: ‘We are going to have to keep checking in on this….. ⏱ Keep it going,’ and another follower posted this: ‘California is literally leading the country in the common sense department.’

Someone else said: ‘They gone be calculating until the calculator break… add them acted in them calculations while y’all at it!’ and another folloer posted this: ‘They just be saying anything at this point 🤦🏾‍♂️’

A follower said: ‘We should be able to go to college for free and take away our student loans,’ and one other follower said: ‘Period…now Biden make it for the whole U.S.’

A commenter hopped in the comments and said: ‘What is there to study we built America brick by brick 🙄 we need 200 thousand a piece 🙄’