David Adefeso's Fans Tell Him That He Would Make A Great TV Show Host - yuetu.info 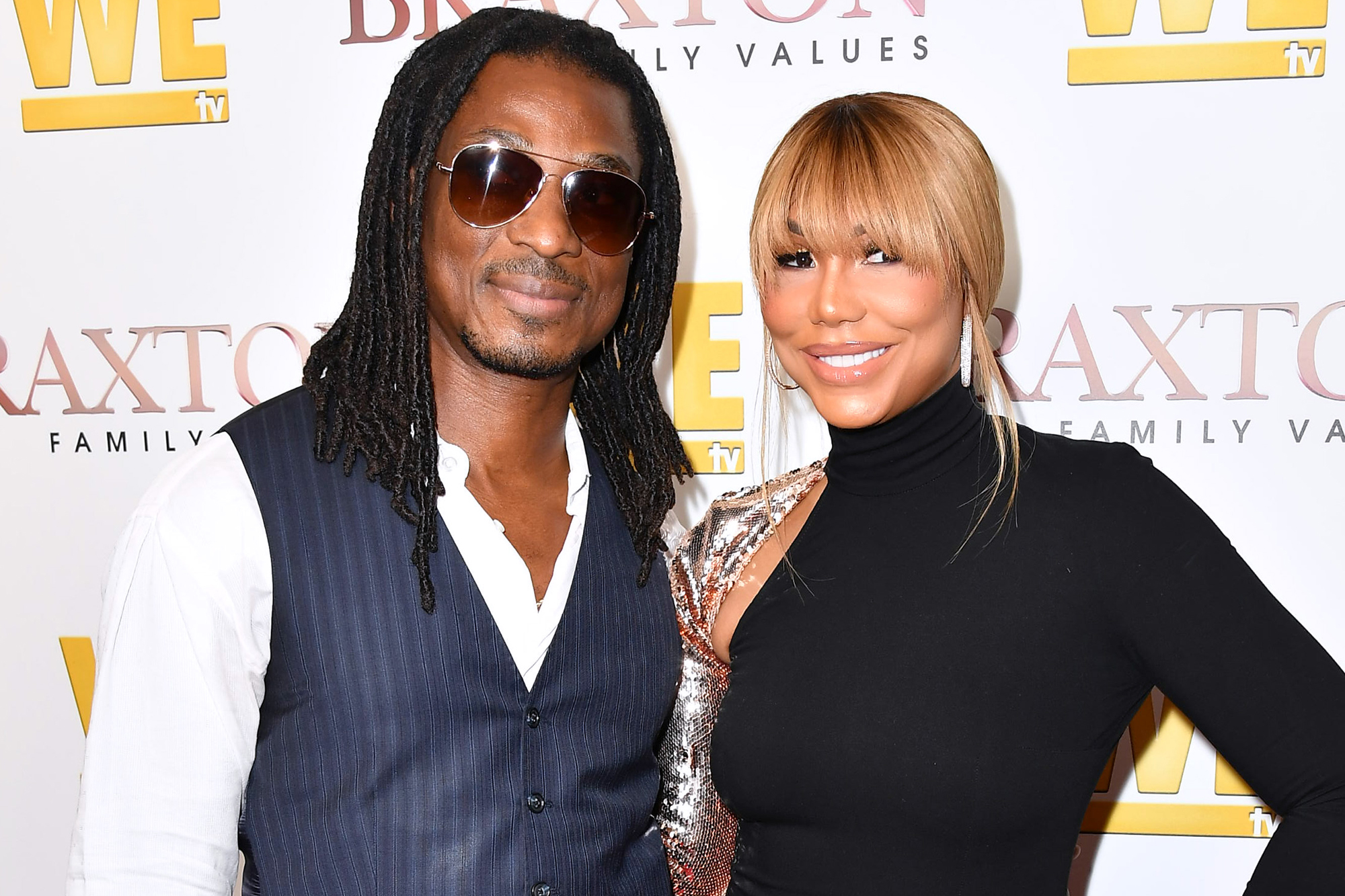 David Adefeso shared a post for Memorial Day that left fans in awe. Some people told him that he would make a great TV show host.

Someone said: ‘Thank you to all our fallen heroes🔥🔥’ and a commenter posted this message: ‘When one tries to become someone else one becomes the FAKE. Be Yourself makes one irreplaceable.’

One other follower said: ‘You Adefeso.. you would make an excellent television presenter / anchor .. you have the personality and the skill..Mark My words👏’

One fan said: ‘Happy Memorial Day & Blessings to Tulsa Oklahoma,’ and a commenter posted this: ‘Thank you for the lesson.’

David Adefeso shares an important message on social media. Check out what he has to say about the Tulsa Massacre: The Loss of $455 Billion of Black Wealth.

‘Today we remember these lost heroes and the example they left us with. In honor of their memory, we should all strive to embody the ideals which they stood for—strength, hope, family, self-sufficiency, and an undying resilience. To the Kings and Queens of Black Wall Street – We salute you✊🏽❤️’ David posted on his social media account.

Other than this, David is living his best life these days and fans are truly happy for him. He had a rough 2020.