David Adefeso's App Is Presented With A Certificate of Appreciation by the Capital City Lighthouse Academy - yuetu.info 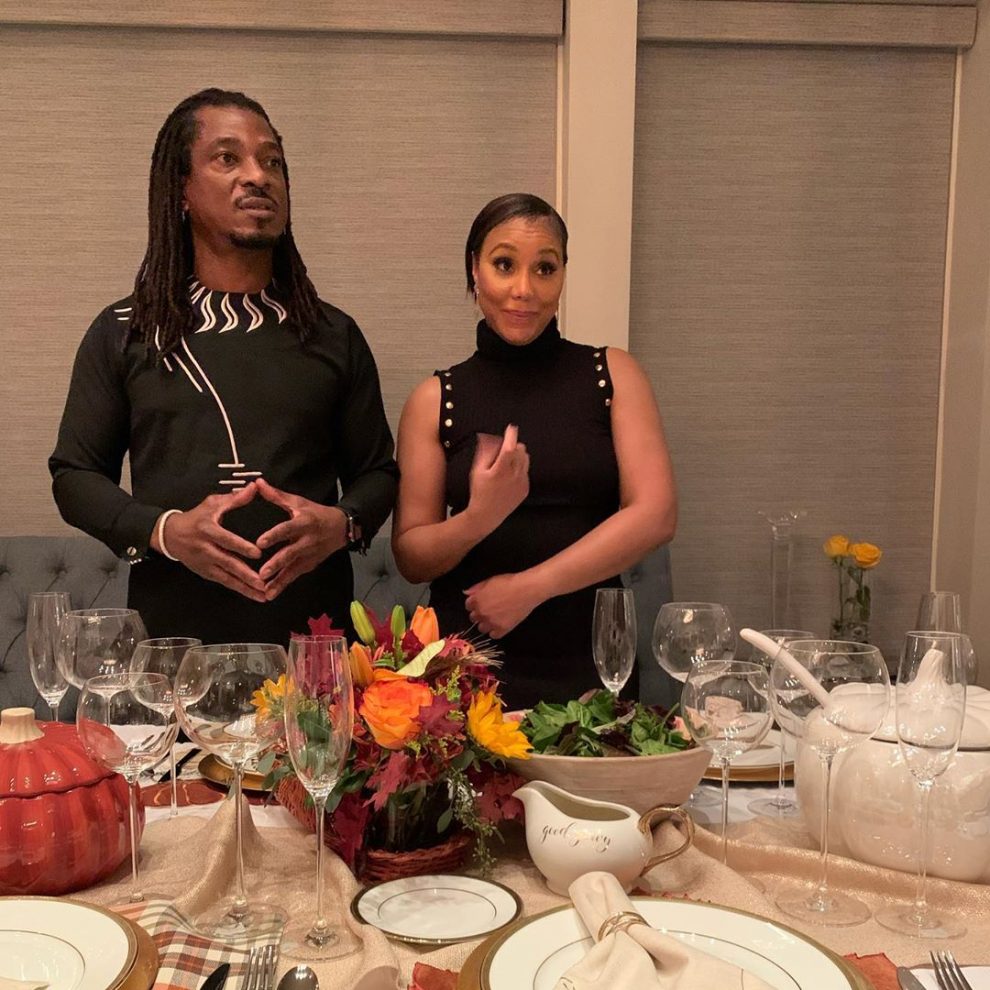 David Adefeso is proud to present his fans and followers with a recent achievement. Check out the post that he shared on his social media account below.

He continued and said: ‘As with each event, we were able to do a $100 raffle giveaway, and the festivities happily ended with a school wide fun run!🏃🏾‍♀️🏃 It is Sootchy’s mission to close the wealth gap and ensure that every student has the opportunity to afford higher learning. Head to @sootchyapp to see photos of the certificates and learn more about Sootchy’s mission,’ David captioned his post.

A commenter said: ‘Congratulations Black Men Matters,’ and someone else posted this: ‘Love this, well done!!! ❤️🔥👏🏽’

In other recent news, David Adefeso shared a post for Memorial Day that left fans in awe. Some people told him that he would make a great TV show host.

Also, he shared an important message on social media. Check out what he has to say about the Tulsa Massacre: The Loss of $455 Billion of Black Wealth.

Stay tuned for more news and check out the complete message he shared on his social media account.