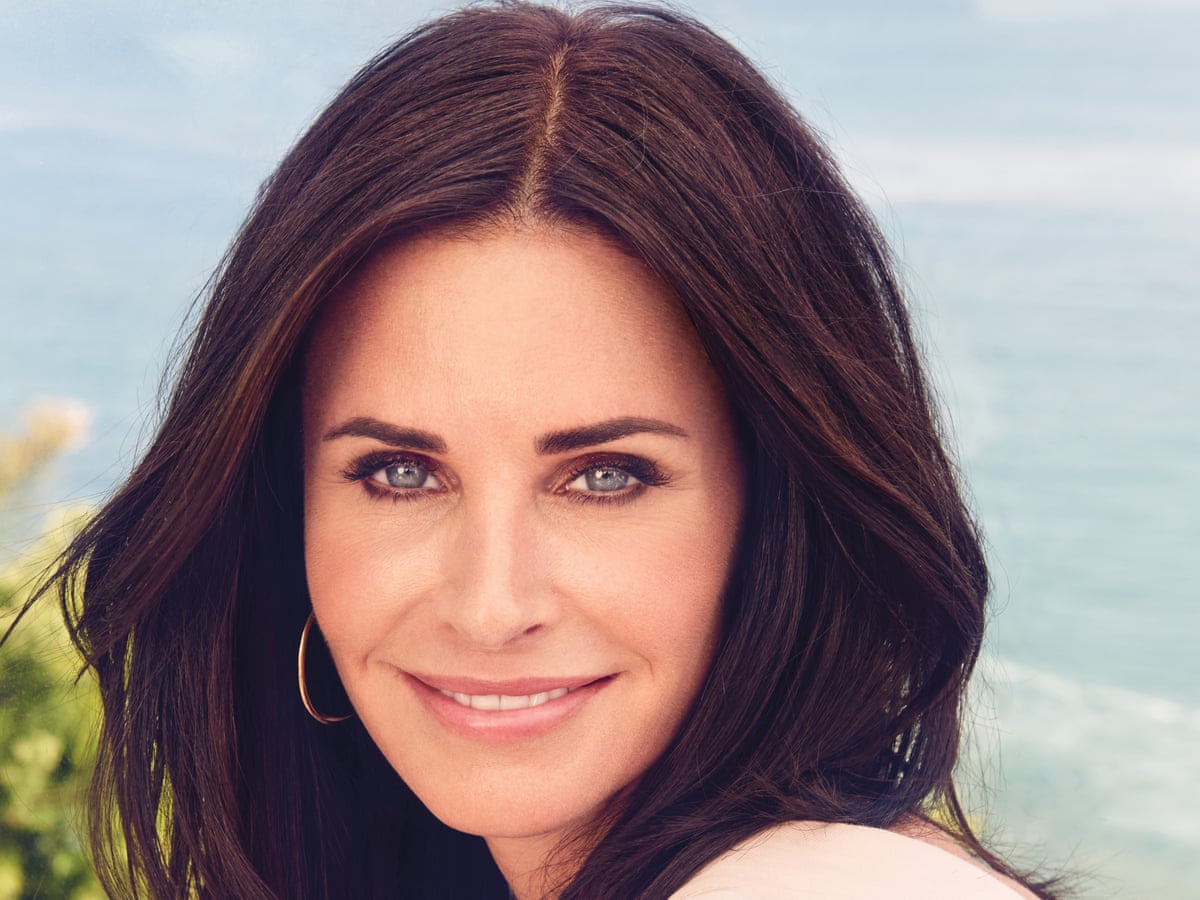 The Friends actress took to her Instagram account to mark her daughter’s birthday, and it’s safe to say that her followers really enjoyed the cute throwback pics! Check them out here!

As you may know, Courteney Cox is the mother of a teenage daughter named Coco Arquette, who is now 17 years old!

That being said, the star took to social media to celebrate the milestone in a very sweet way, showering her child with a lot of love and affection.

The proud mom posted a number of older pictures from different stages in her daughter’s life.

Of course, she also included a very nice message in the caption that reads: ‘Happy 17th birthday to my strong, sensitive, creative, loving, soulful, beautiful, talented, and wise Coco. I love you so much. 🎈’ So sweet!

The first pic of the bunch was taken when Coco was still a baby.

The tiny tot can be seen wearing a puffy pink jacket and a wool beanie, obviously ready for cold weather and smiling brightly at the camera while in her mom’s arms.

The next pic shows a slightly older Coco using the karaoke machine and having the time of her life while doing so, followed by a third snap, this time of a school-aged Coco rocking a mermaid tail.

Finally, the last picture is a recent one of the teenager resembling her mom quite a bit.

Similarly, her father, David Arquette, also shared a number of posts to mark the special day in his daughter’s life.

Aside from the pics and clips, he also made sure to tell his daughter that he loves her.

Not too long ago, the man chatted with ET’s Nischelle Turner, discussing Coco’s natural inclination towards the entertainment world, which she’s been drawn to since she was really young.

‘She’s an incredible singer and she loves acting. We have made sure not to do anything professional and … let her be a kid. But you know it is getting more serious and you know the performances are even becoming more polished. So it is exciting to see… As long as she just does something she loves, that is all we wan,’ he said at the time. Happy Birthday, Coco!