Cody Simpson Opens Up About His Split From Miley Cyrus - yuetu.info 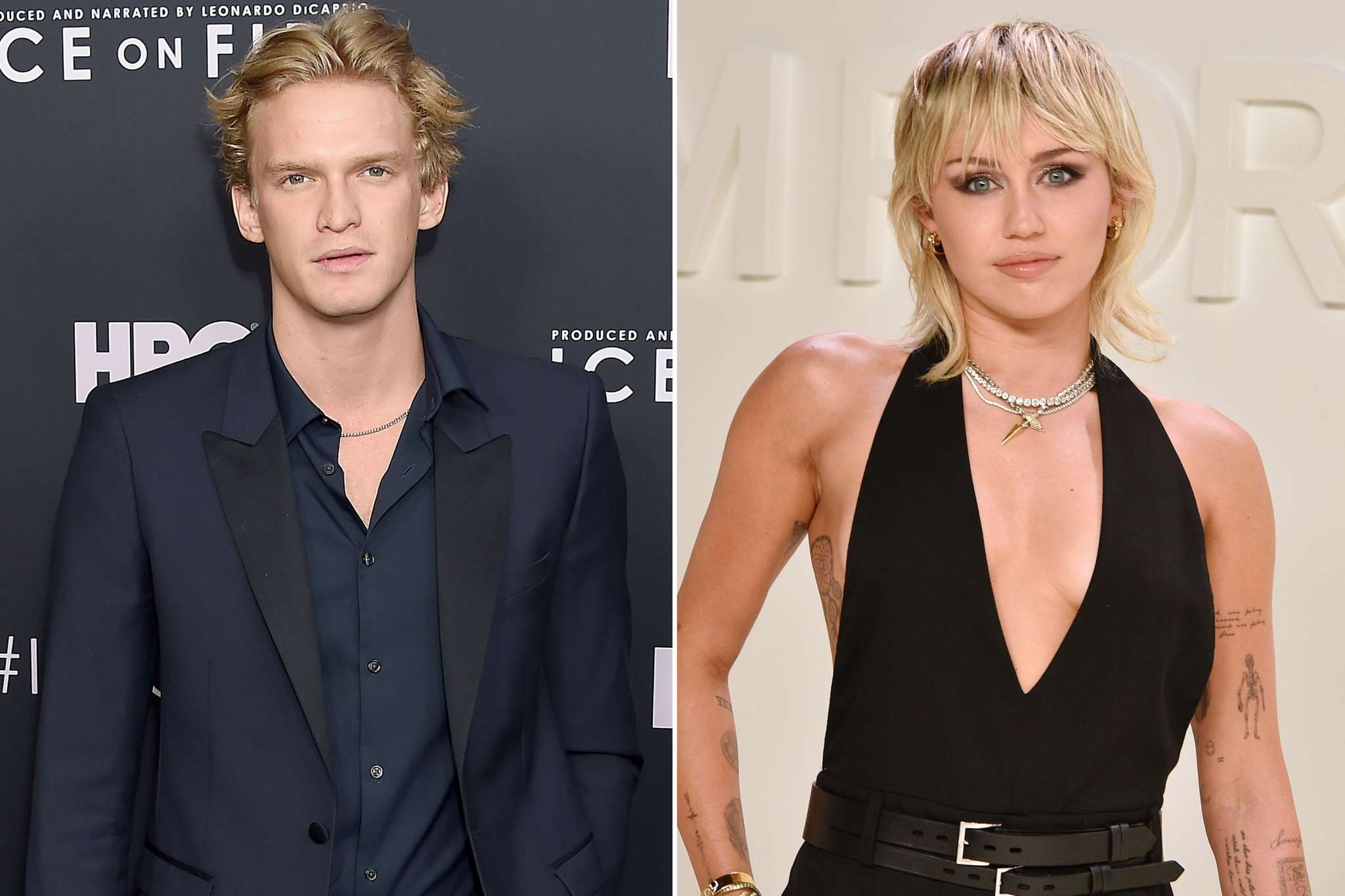 While on ’60 Minutes Australia’, Cody Simpson opened up about his breakup with Miley Cyrus, revealing that they ended things ‘amicably’ and more! Check out what the Australian singer had to say!

It has been ten months since they called it quits but the Olympic hopeful was still asked about what happened between them during the interview.

‘I’d known her for a long time at that point. She had kind of acted almost as like, not as a mentor, but she was always a heightened creative person,’ Cody shared at first.

As you might remember, the artists were linked for the first time in October of 2019, not too long after Miley’s short fling with Kaitlynn Carter and divorce from Liam Hemsworth.

Before that, they had been friends for a long time and so, things evolved really fast between them.

‘We went from being good friends and having a lot of the same friends to being together for a while. Everything ended amicably. It was one of those phases I guess, that you go through and learn a lot from it.’

When his parents were also asked about Cody’s former relationships, which also include Gigi Hadid, his mother shared that ‘Some were … He had lovely girls. We have had some interesting rides and just, dinners at different people’s places.’

Other well known names he was romantically linked to in the past are Lindsay Lohan’s sister, Ali, as well as Kylie Jenner!

Cody and Miley ended things towards the end of 2020, Miley telling the public that they were working on themselves separately but would remain friends.

‘For right now, 2 halves cannot make a whole. Do not make it some drama story if next week we hang out and we are getting pizza. We have been friends for ten years, and we are going to continue to be friends.’