Christina Aguilera Shows Amazing Support To Britney Spears After Opening Up About Her Conservatorship - yuetu.info 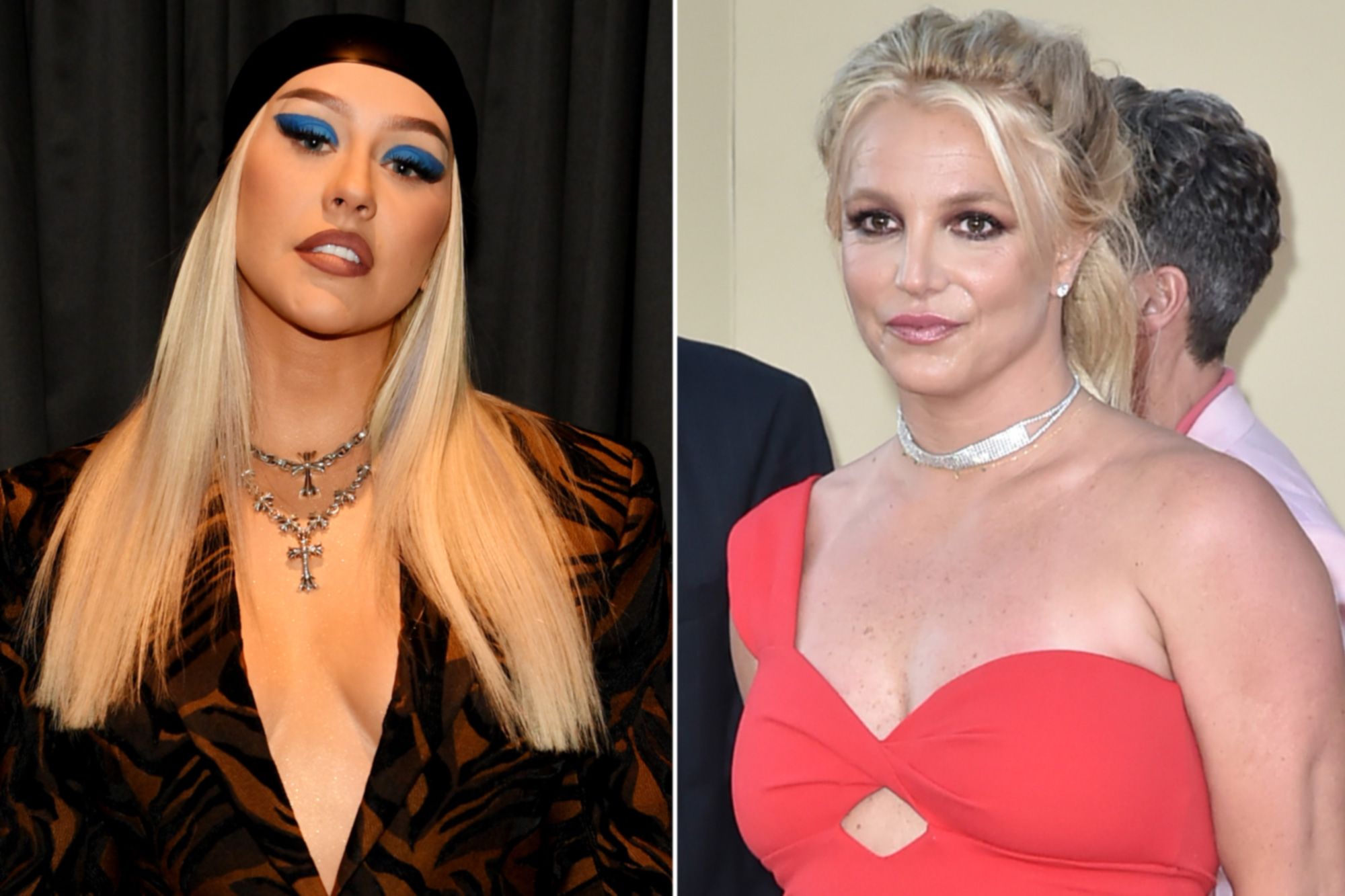 The singer took to her go-to public platform to show some support to fellow pop star, Britney Spears, following her court statement about her conservatorship. Christina Aguilera shared her thoughts on the whole thing alongside an adorable throwback picture of the two of them as well.

Christina started by saying that her ‘heart goes out to Britney’ amid her struggles and that she ‘deserves all the TRUE love and support in the world.’

These past few days I’ve been thinking about Britney and everything she is going through.

It is unacceptable that any woman, or human, wanting to be in control of their own destiny might not be allowed to live life as they wish. pic.twitter.com/NRhNwcJaD3

She went on to further reflect on the situation on her Twitter, saying in a series of threads that:

‘These past few days I’ve been thinking about Britney and everything she is going throug. It is unacceptable any woman, or human beingm wanting to be in control of their destiny might not be allowed to live as they wish. To be silenced, bullied or denied support by those ‘closest’ to you is the most depleting, demeaning and devastating thing imaginable. The harmful mental and emotional damage that this can take on a human spirit is nothing to be taken lightly.’

Christina went on to argue that ‘every woman must have the right to her own body, her own reproductive system, her own privacy, her own space, her own healing and her own happiness.’

This was, of course, referring to Britney’s claims that she’s been forced to wear an IUD so that she can’t get pregnant, even though she would love to have a baby with her boyfriend, Sam Asghari.

Christina also mentioned that ‘to a woman who’s worked under conditions and pressure unimaginable to most, I promise you that she deserves all the freedom possible to just live her happiest life. My heart goes out to Britney. She really deserves all the TRUE love and support in the world.’

In the aftermath of her court appearance, Britney Spears has been getting a lot of public support from fellow celebs, just as much as she’s been getting it from fans!