Christiane Amanpour Opens Up About Her Battle With Cancer On Air! - yuetu.info 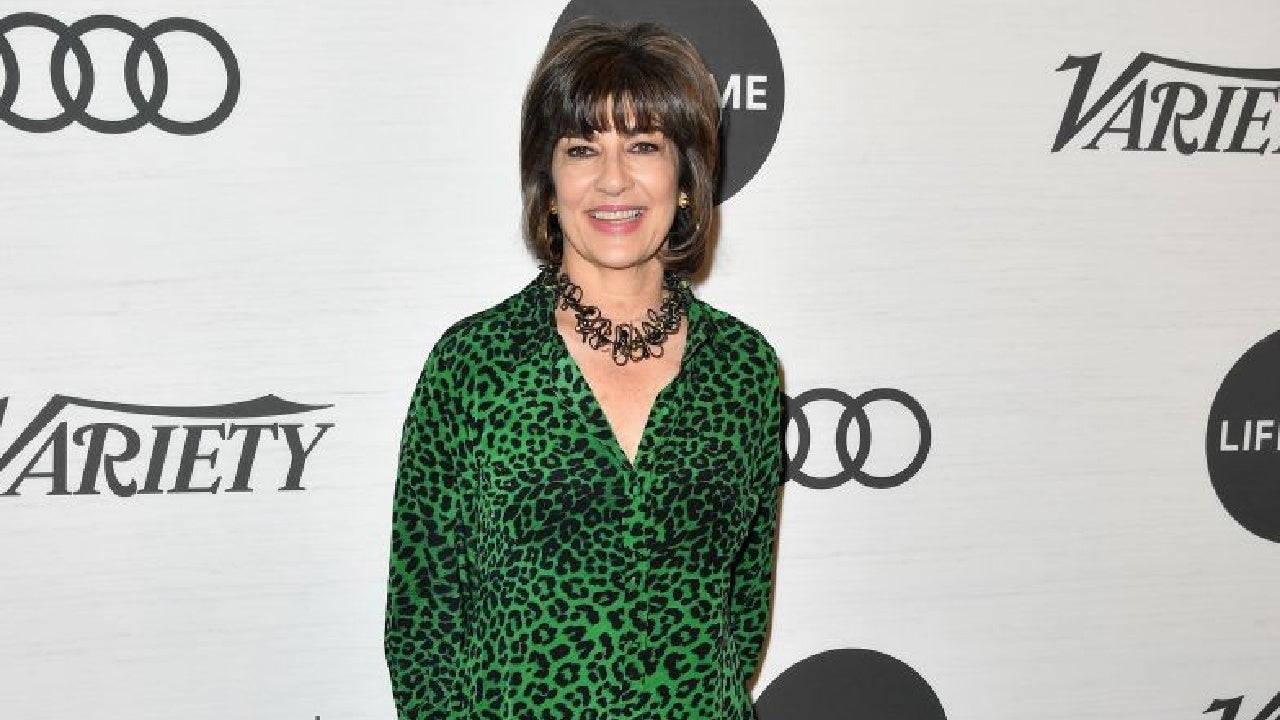 Christiane Amanpour, a longtime journalist working on CNN, revealed that she has been diagnosed with ovarian cancer and actually let her viewers know about it during broadcast on national TV! Check out what she had to say!

Apparently, the CNN journalist is currently undergoing treatment and has already had surgery to remove the cancer.

At this point, however, she still needs to undergo a few months of chemotherapy.

Before the unfortunate announcement, the 63-year-old journalist hadn’t been on air for about a month precisely because of her illness.

At the start of her TV program, she explained to her viewers that ‘I’ve had successful major surgery to remove it, and I am now undergoing several months of chemotherapy for the best possible long-term prognosis, and I am confident. I feel fortunate to have health insurance through work.’

The experienced journalist went on to address all women out there, encouraging them to educate themselves as much as possible on this disease since it, unfortunately, affects millions all around the world.

‘I am telling you this in the interest of transparency, but in truth, really mostly as a shout out to early diagnosis to urge women to educate themselves on this disease and to get all of the regular screenings and scans you can, to always listen to your own bodies and, of course, ensure your legitimate medical concerns are not dismissed or diminished.’

Some personal news from me: pic.twitter.com/D5noRnfXfA

Furthermore, Jeff Zucker, who is the CNN Worldwide president, wished her a speedy and smooth recovery in an official statement he released.

It reads: ‘I want to applaud Christiane Amanpour for her candor, bravery and always working towards the greater good. As a cancer survivor, I too encourage people to listen to their bodies and get all early cancer screenings available to them. From our CNN family, we wish Christiane the very best for a full and speedy recovery.’