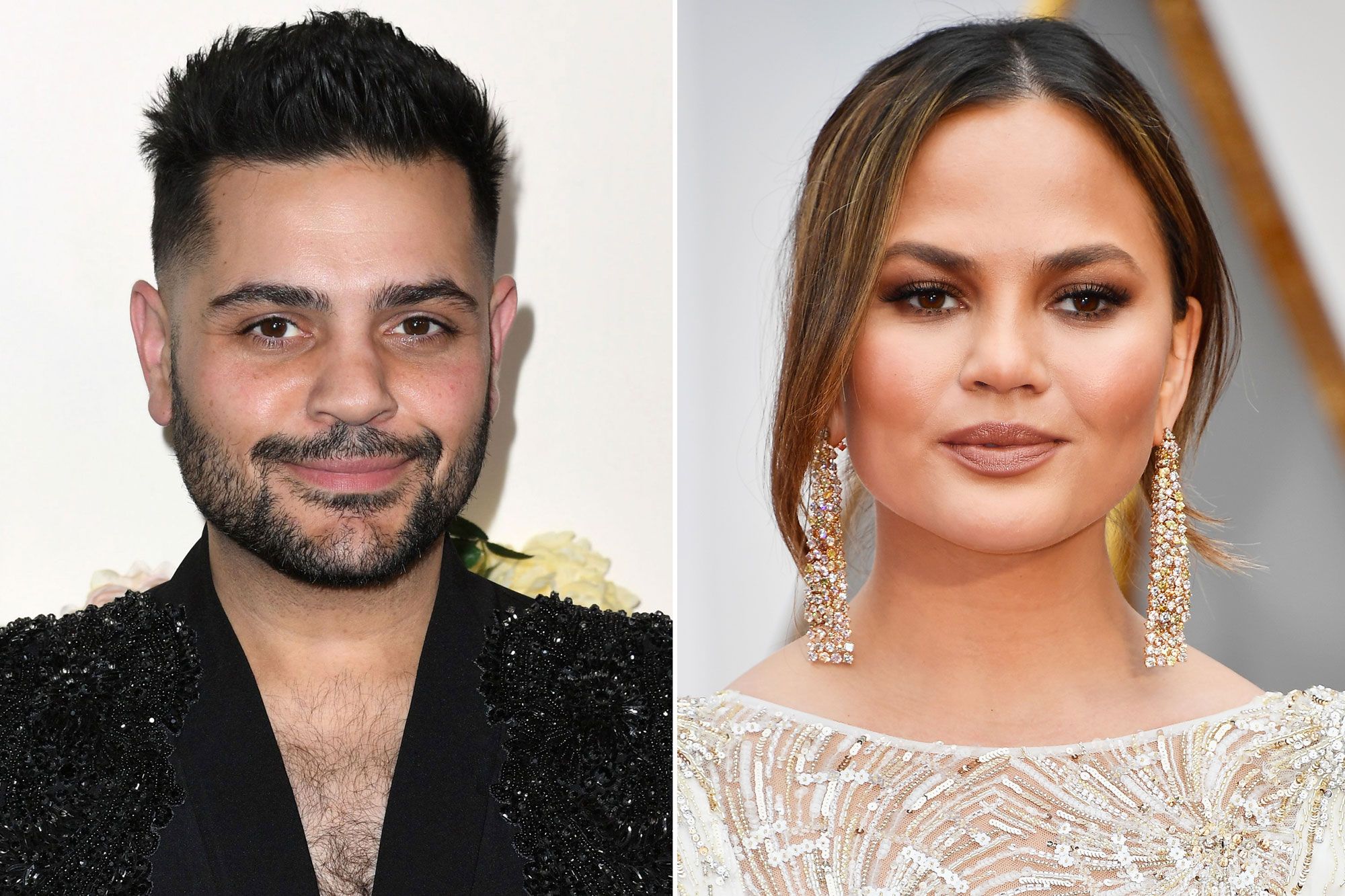 After designer Michael Costello accused her of bullying, the model clapped back, claiming that the text messages he provided as proof are fake! With that being said, Chrissy Teigen warned Michael that she is planning on taking legal action against him!

Chrissy took to her platform to react to Michael’s claims, saying that she had ‘no idea what the f**k michael costello is doing.’

This comes after the man stated that he has emails that show Chrissy ‘has gone beyond social media to blacklist Michael Costello offline.’

His reveal came a few days after Chrissy decided to apologize for some of her words and actions in the past, specifically the way she harassed and attacked Courtney Stodden online back when they were still a teenager.

And since she was all wrapped up in this scandal, Chrissy took responsibility by leaving Safely – the home cleaning and self-care line she and Kris Jenner co-launched earlier in the year.

The brand shared a statement about her exit via HollywoodLife, saying that: ‘Chrissy will be stepping away from Safely to take needed time to focus on herself and to be with her family. We fully support her decision and we are so thankful for her contributions.’

In her post meant to clap back at Michael, Chrissy went on to say that ‘He just released this statement where he did not at ALL acknowledge how fake those dm’s were, and now he claims to have emails that do not exist. So while he conjures all those up (hopefully with someone more talented in fakes this time around), here. And remember yesterday just how confused he was about Leona Lewis’ stylists being so very kind to him in recent years? Well, imagine my surprise when I have these from the past three years. Please do NOT bully this man under the pretence of defending me.’

Of course, Chrissy was referring to the fact that singer Leona Lewis talked about having some negative experiences with Michael in the past.

According to Lewis, she was ‘so embarassed and deeply hurt’ by him at the time.

‘Michael, you’re causing actual pain to people who are trying to better themselves. Enough. Or this WILL go further [to court]. And every dime we win will go to an anti-bullying charity focused on turning this s**t show into a positive,’ Chrissy warned the man.