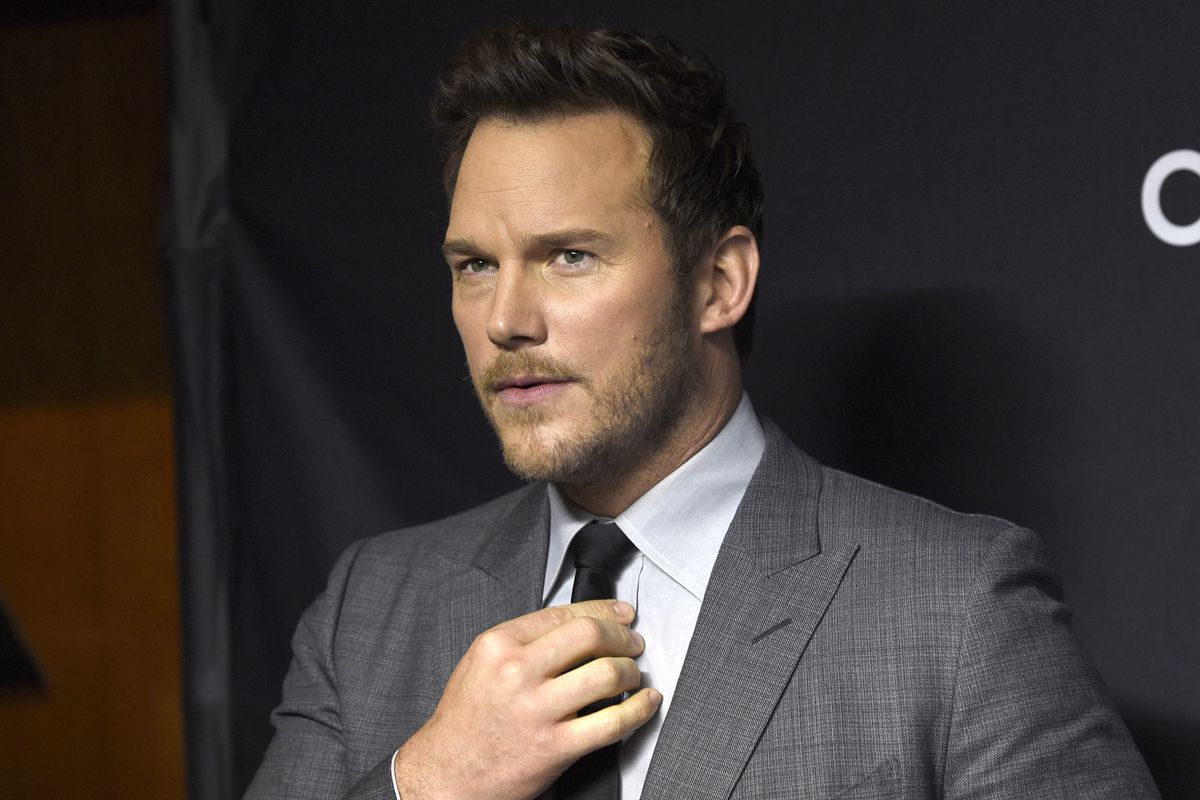 During a new interview, the actor opened up about his life as a father of two, making it obvious that parenthood is what he values the most in his life! Check out what Chris Pratt had to say about that!

While on the latest episode of E! News’ Daily Pop, Pratt revealed that having a second child has really helped him see ‘the uniqueness’ of his first child as well, something he considers to be a true gift.

As fans may know, Chris Pratt shares an 8-year-old son named Jack with his former wife, Anna Faris, as well as a daughter named Lyla he and current wife, Katherine Schwarzenegger, welcomed in August of last year.

‘The greatest gift that I’ve seen so far, the second child really shows you the uniqueness of the first child. When you have just one child, you just think, ‘Oh that is what babies are like.’ And then the second one comes along, and they might do things quite differently right from the get-go, and you realize, ‘Oh wow, OK so that was actually really unique that my first child had done before.’ Each child is just unique and special and they are not just punched out of a mold,’ he shared with the news outlet.

At some point during the interview, he was asked to choose who the most worthy opponent would be in a fantasy scenario between dinosaurs, aliens and…his wife!

‘Dang, I have to say aliens just because there are so many of them. If there were several million dinosaurs or just Katherine attacking the world, that would be more daunting. Katherine, I can take on one on one because I know her weak spots since I am married to her.”

Better yet, rather than fighting her, would he have her join the alien battling team alongside him?

‘I’m bringing Katherine because there’s a lot of instructions that you need to have. Katherine has the memory of an elephant.’