Chris Lane Talks Favorite Part Of Being A New Dad And Gushes Over Wife Lauren Bushnell's Skills As A New Mom! - yuetu.info 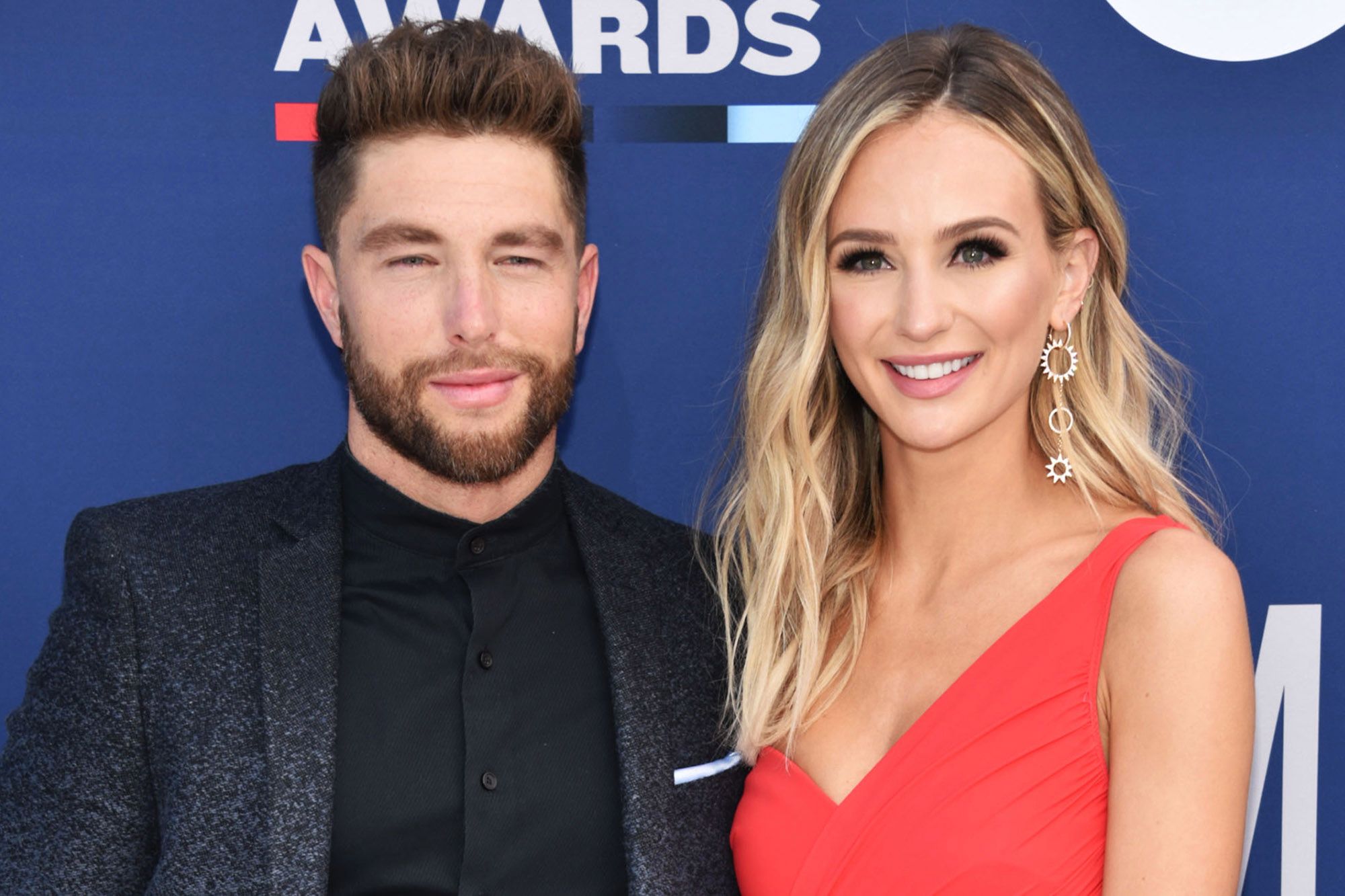 The country singer is a new father and he made sure to celebrate the new addition to the family with Drinkworks cocktails! Furthermore, he also opened up about being a parent to son Dutton alongside his wife, Lauren Bushnell!

Chris Lane is a first-time dad and he is seemingly over the moon about it!

The infant was born on June 8 and even though the country crooner hasn’t had him in his life for that long at all, he’s already figured out the best part of being a new father!

While discussing his partnership with Drinkworks’ new Deep Eddy Day Drink cocktails, with HollywoodLife, he also chatted about his family life, saying that the best part of being a new dad is ‘watching him change. I feel like he changes every 10 minutes. Something new I noticed about him — just a lot of fun. Watching Lauren be a mom as well has been one of my favorite things as well because she’s so good at it. He’s definitely lucky to have her as his mama.’

Chris went on to gush over his wife and how great she is in her own new role as a mother.

‘She’s killing it. She’s so good with him. I think both of us were a little nervous because we didn’t truly know what to expect until you just turn into it and she’s adapted quite nice. With barely any sleep, she’s a superhero. It makes perfect sense to me why they call mom superheroes because they truly are.’

The singer then revealed that his brand new song, Ain’t Even Met You Yet was actually inspired by their baby Dutton and was written a couple of months before his birth.

Chris told the news outlet that he cannot wait until his son is old enough to watch the music video with him and understand the message.