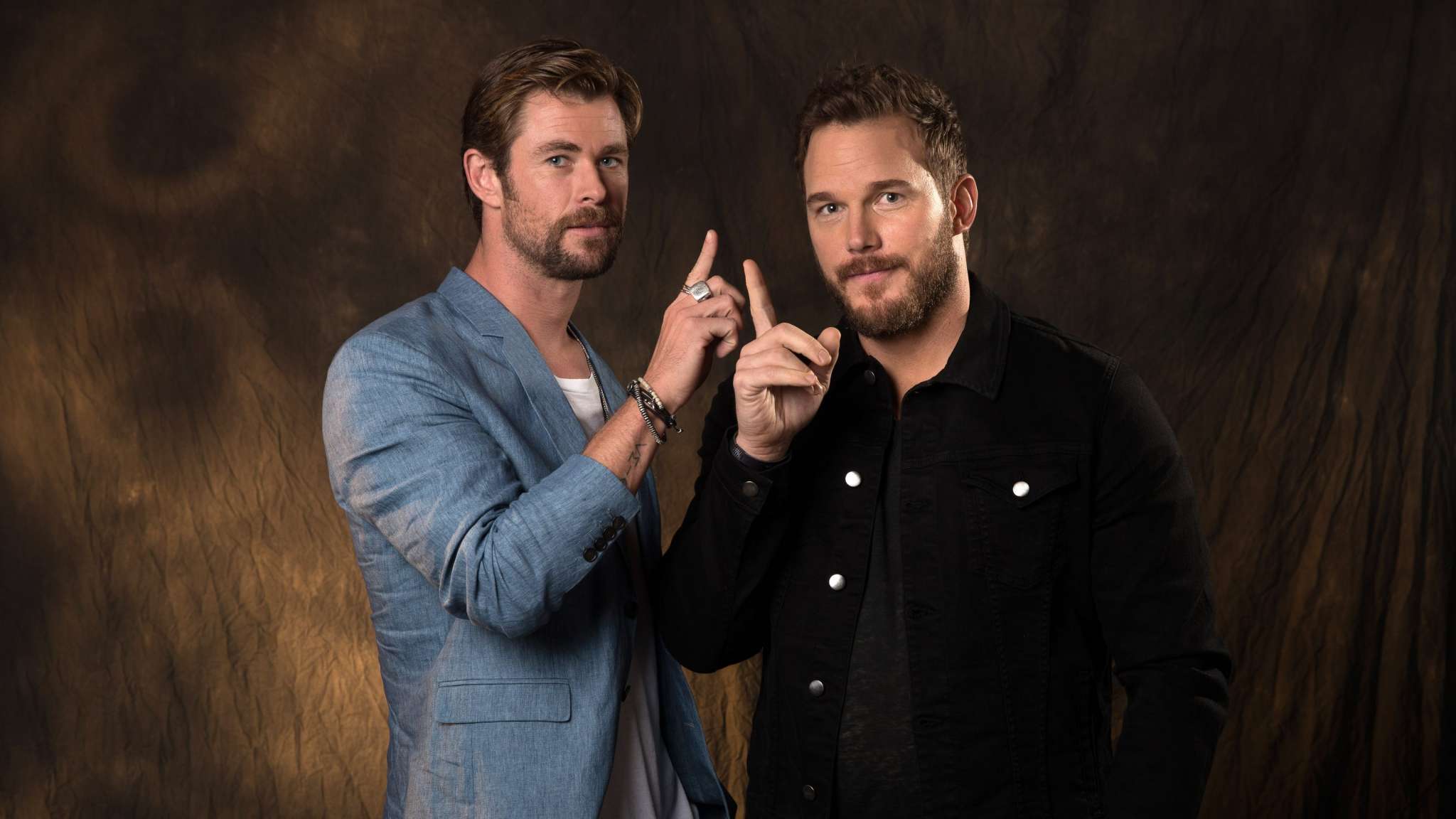 The Hollywood Chrises are always so much fun, especially when they troll each other! The latest incident is quite hilarious and involves Chris Hemsworth making fun of Chris Evans on his birthday!

That’s right! This weekend, Hemsworth took to Instagram to send a message to his Avengers co-star, writing: ‘Happy 40 th birthday Chris Evans, you will always be number one in my book.’

Nothing suspicious here, right? After all, it really was Chris Evans’ birthday!

However, to troll the other Chris, Hemsworth posted a selfie of him with Chris Pratt, pretending to confuse the two for laughs!

As you can imagine, fans really had a field day with this post.

By referencing the third Chris and mentioning that he is number one, the actor joked about the whole internet debate over who is the best Hollywood Chris.

At the same time, however, some fans in the comment section really seemed to think that was an actual mistake while a lot of them just played along and pretended not to know it was a joke.

Here are some of the comments on this: ‘I think that’s the wrong chris bff!’ / ‘Come on…. That’s obviously Chris Pine.’ / ‘Chris Evans looks different.’

Truth be told, the confusion between the Hollywood Chrises is not uncommon at all and even Pratt’s father in law, Arnold Schwarzenegger confused him for another Chris not too long ago.

During an Instagram Live charity event at the beginning of this year, Arnold said: ‘Hello, Chris Evans, oh not Chris Evans, sorry, I am going to screw up this whole thing right from the beginning, Chris Pratt. Sorry about that. I should know your name, that’s for sure — you are my favorite son-in-law.’ Oops. Pretty awkward.

And that’s not all! Back in September, the former First Lady Michelle Obama also got confused while playing ‘Vacation, Quarantine, Zoom,’ a classier version of the well-known game ‘F**k, Marry, Kill.’

When asked to choose between Hemsworth, Evans, and Chris Rock, she asked host Phoebe Robinson: ‘OK, all right. Now, who is Chris Evans again?’