Chris Harrison Will Reportedly Not Host 'Bachelor In Paradise' After Controversy - Here's Who Might Replace Him! - yuetu.info 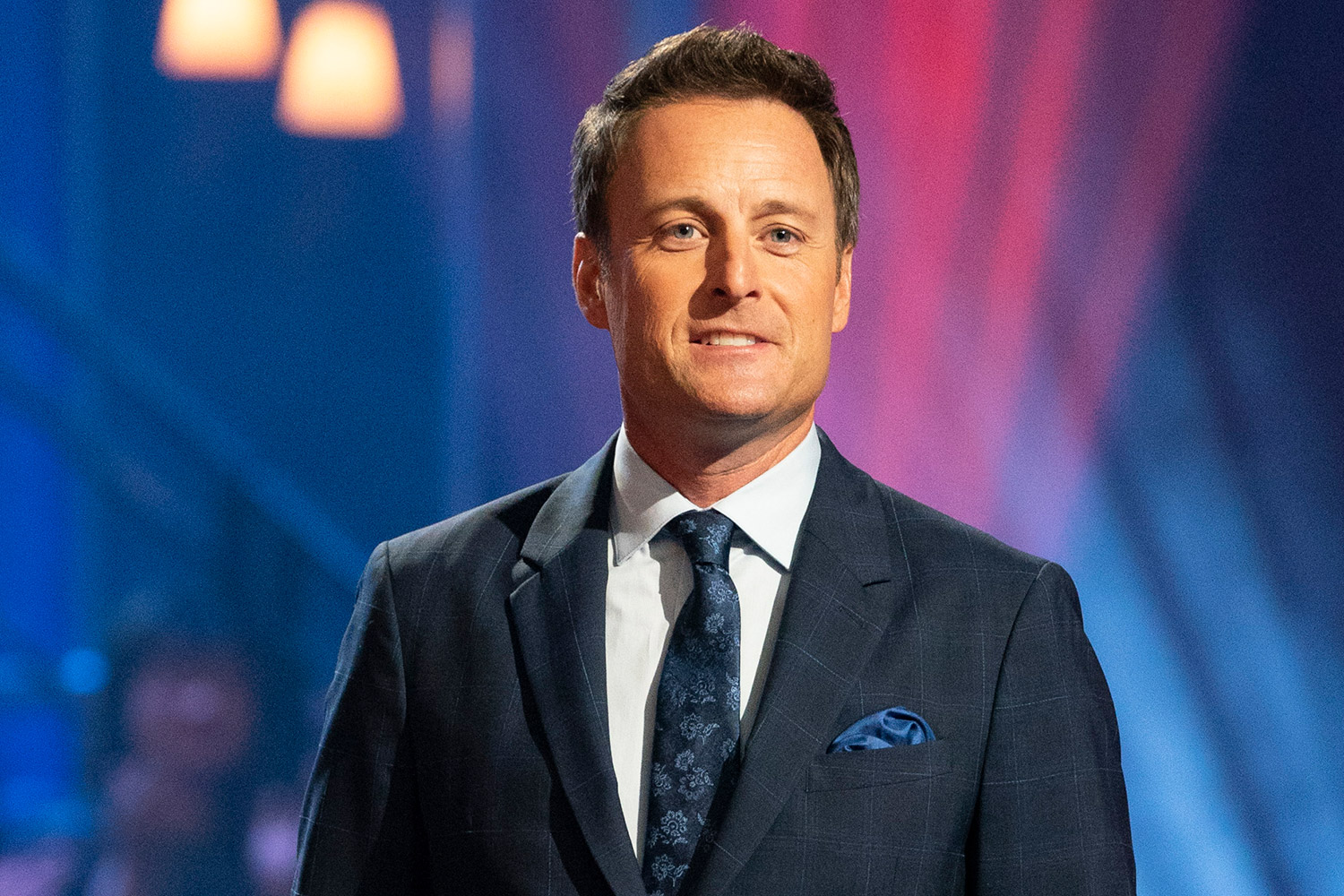 According to some new reports, the upcoming Bachelor in Paradise season is not going to be hosted by Chris Harrison. Here are some details!

One insider shared via ET that the host is not going to come back to the Bachelor franchise at all following his scandal.

But then, who will replace him on the new Bachelor in Paradise season?

The same source told the news outlet that a number of guest hosts would appear instead, including David Spade.

They also mentioned that there are some speculations saying other comedians will also take turns hosting.

Other sources, this time for Page Six, shared that Spade was picked as one of the guest hosts due to the fact that he is a very big fan of the show.

Furthermore, because of his open fanboying, he has ‘built a cult following among other fans because of the hilarious commentary.’

This comes after Warner Horizon and ABC Entertainment announced in March that Harrison would not be hosting The Bachelorette in the aftermath of his controversial comments.

That being said, former Bachelorettes Tayshia Adams and Kaitlyn Bristowe have been chosen to take over as hosts for Katie Thurston’s season, which is right around the corner, premiering on June 7.

As for the controversy that led to Harrison stepping down, the man defended Bachelor contestant Rachael Kirkconnell’s racist comments, asking for people to give her some leniency, something the public did not appreciate.

Later on, the host apologized for his words and announced he would be leaving the franchise.

While on Good Morning America he stated: ‘It was a mistake. I made a mistake. I’m an imperfect man. I made a mistake and own that. I believe that mistake does not reflect who I am or what I stand for. I’m committed to the progress, not only for myself, but also for the franchise. I plan to be back and I want to be back.’