Chris Harrison Is Reportedly Very ‘Sad’ About Having To Leave The Bachelor - Inside His Plans For The Future! - yuetu.info 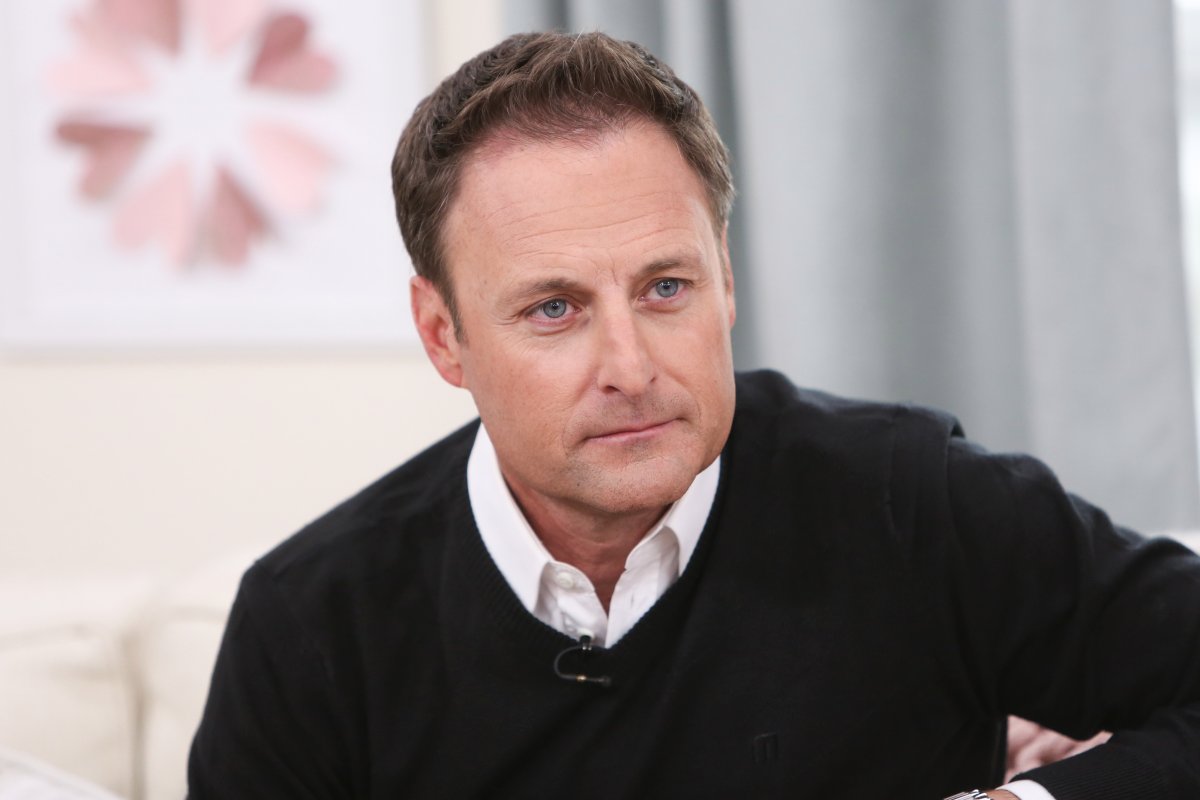 After no less than 19 years as the host of the popular TV show, Chris Harrison undoubtedly feels ‘sad about his exit from The Bachelor.’ Check out what she had to say!

The announcement that he was going to step away from the dating show for good was shared on June 8.

This was a direct result of a scandal involving racism earlier in the year.

One source told HollywoodLife that ‘Chris is sad it has gotten to this point and he’s no longer with The Bachelor franchise, but with adversity you have to learn from it and to move forward and he’s hoping that this will be an opportunity to do more in the hosting world once al of l the legal stuff is over with. He’ll always love his time with the franchise and he will have his friends and memories from it, but as he’s looking at it now, here is to something new.’

The same source went on to dish that ‘New horizons and opportunities can be scary but he’s looking to take the next few months to land on his feet and to take steps into continuing a career on TV,. He’s going to be out of the limelight for a bit on purpose but he wants to continue to work, so he’s hoping to get back in the swing of things by the fall or early next year. He keeps getting offers, it has to be the right thing. He does not actually want people to feel sorry for him, he’s confident everything will work out.’

In the meantime, his current girlfriend, Lauren Zima is also very positive that it’s all going to be okay for Chris.

She’s apparently always there for him and thinks there is still a change Chris Harrison’s career on TV is not over for good!