Cardi B Shares A Few Thoughts On Female Rappers - yuetu.info 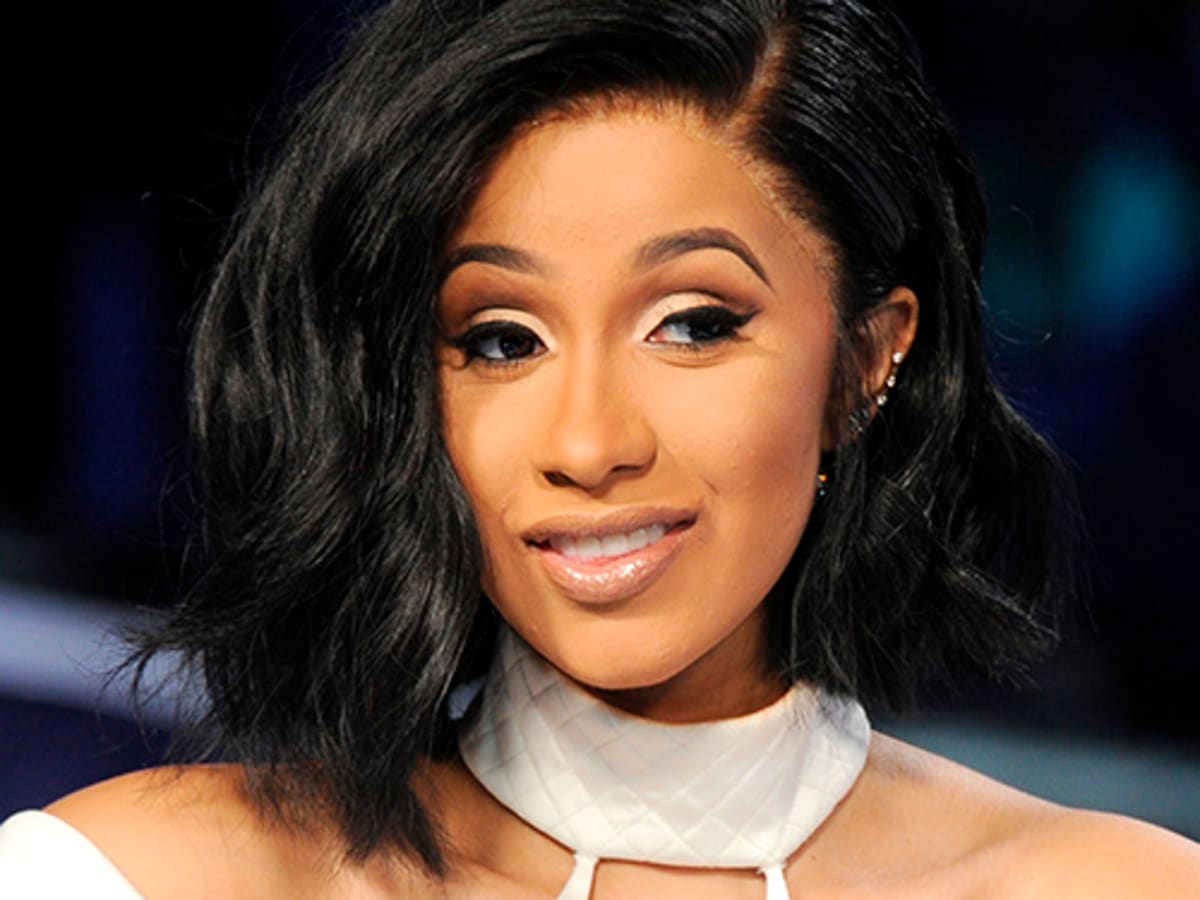 Cardi B is sharing a few thoughts about rappers these days. Check out what she had to say below.

Someone said: ‘Criticizing the messenger still won’t take away from the message…ITS FACTS 💯’ and another followr posted this: ‘Love her or hate her she ain’t lie whatsoever people don’t respect female rappers and women be the first ones to hate on them.’

One other follwoer said: ‘Did you see the episode of Wendy, where she named ALL of the beefs Nicki has had in the industry over the years? I mean it was well over 40. That woman has been problematic her whole career.’

One fan said: ‘nicki also wrote a letter requesting mercy for her child molesting brother. No one is listening to her,’ and a follower said: ‘She’s ain’t lying tho. Drake boring as hell lol.’

One fan posted this: ‘Just wear Adidas like Missy Elliot and spit bars then i guess, the image you put out is the image you keep, but hey she can always switch it up, i think these females rappers just just do what they want and not feel the need to satisfy everyone, that’s won’t make ya happy in the end.’

Vin Diesel is making Cardi B fans happy with this latest announcement. Check it out below.

The Shade Room noted that fans are gearing up for the highly-anticipated ninth instalment in the popular Fast And Furious franchise; # VinDiesel recently spilt some exclusive details about Cardi B’s future in the multi-billion-dollar film franchise. During a recent interview at the premiere of “F9,” Vin Diesel said that Cardi B was such an asset to the film that her character will return in the 10th instalment, which is set for a 2022 release.’