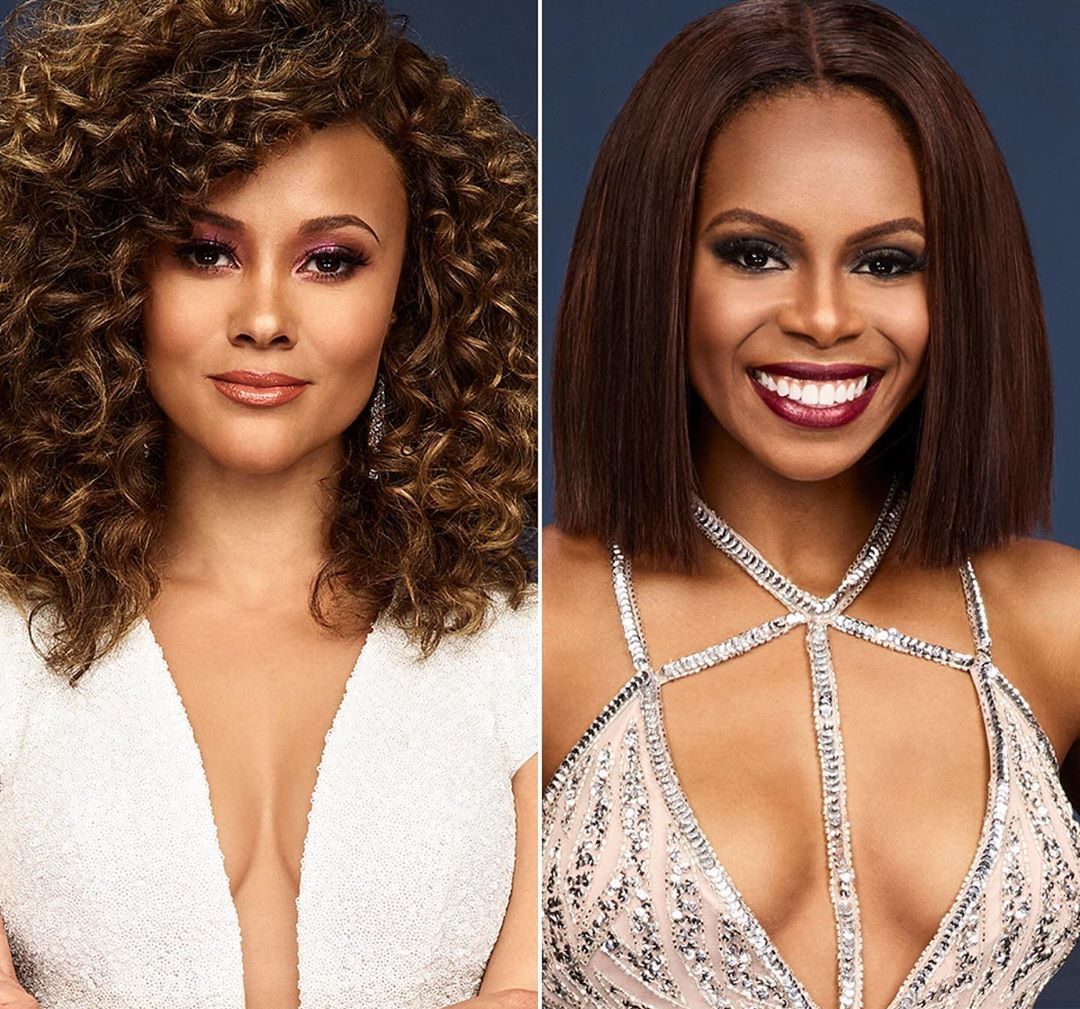 Fans of the reality TV show are well aware that Candiace Dillard is never afraid to speak her mind and this topic was no exception! That being said, the celeb threw some shade at Real Housewives of Potomac co-star Ashley Darby as well as society in general, by claiming that the latter gets away with much more just because she is light-skinned!

It all started with The All True Tea Instagram page posting a compilation of some of the biggest fights on RHOP.

The first clip mentioned was the one from season 4 featuring Ashely and Candiace’s butter knife fight!

Watching this, one fan suggested that Ashely gets away with so much more and wondered why that was.

‘This reel shows just how reckless Ashley’s mouth has been and is still. Yet Candiace was [portrayed] the villain and just ganged up on by so many fans. It is crazy how Ashley was, in my opinion, much worse but people ignore that. I wonder why????’

It did not take long for Candiace to reply, writing in the comments: ‘Because she is light skinned. There. I said it. Now, let’s just see how fast it gets around.’

But that was not all! Later on, she took to her Twitter account to further share her own experience as a darker-skinned woman working on reality TV.

‘Let me point out there was a time 3 1/2 years ago or so (when I’d just entered my most public stage) when I’d make the same comments and broach very similar conversations about race and colorism — because it’s and always has been part of my every day life as a brown skinned woman of color — and I received incredible hate from the public. Expressions of discomfort — anger, even, that I was discussing race.’

Thankfully, it looks like such discussions are much more welcome nowadays and the star expressed her relief about this positive change.

She added that ‘the experience was just very telling and I wanted to document it here, how much vitriol I received for speaking on being a Black woman or speaking on colorism and all the privileges afforded to those with fairer skin.’