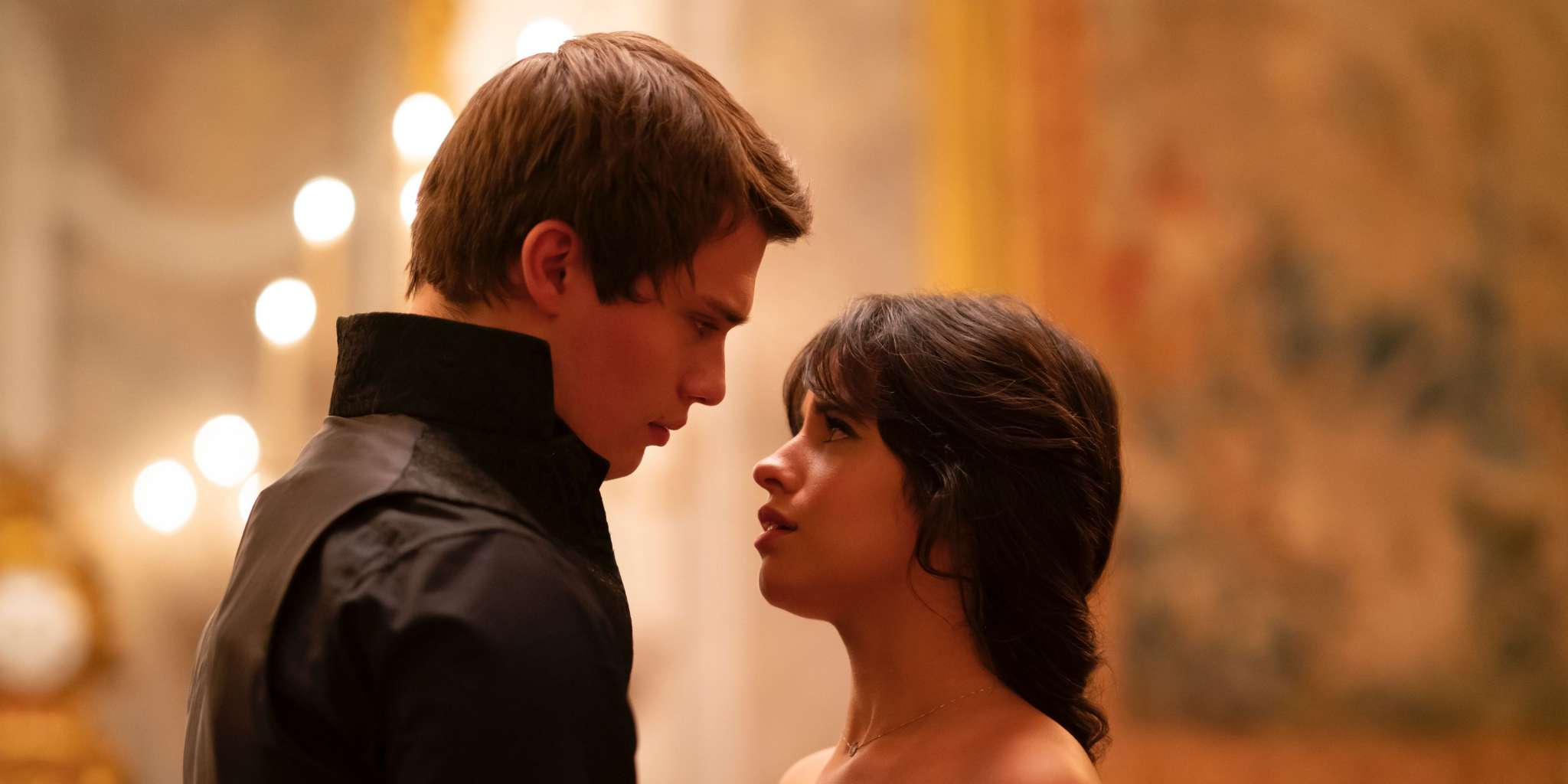 Amazon just shared the first official teaser for their Cinderella adaptation starring none other than Camila Cabello, and it’s safe to say that fans are in for a treat! The singer’s Cinderella seems to be much sassier than all other previous interpretations which is definitely going to be a lot of fun!

Furthermore, the teaser also managed to give viewers a look into the amazing chemistry she has with her Fairy Godmother, played by Billy Porter!

The video starts with the princess-to-be opening up her very own clothing shop named Dresses by Ella!

‘This is it. Soon, everyone will know my name… Life outside this basement starts right now,’ she says excitedly.

A montage showing her evil stepmother portrayed by Idina Menzel relaxing in the sun follows, suggesting that Cinderella’s suffering is yet to be over.

People dancing at a great ball can also be seen and the iconic Disney princess sings: ‘I’m gonna be there / I want it / You’re gonna know my name.’

As for her obvious spunk and attitude, this Cinderella shows it in the trailer when she winks at herself and holds up gun fingers as she checks herself in the mirror.

But perhaps the best example of her sassy attitude comes when her Fairy Godmother asks ‘You wanna go to that ball?’ and she replies with: ‘Yes, I was just crying and singing about it, like, two minutes ago.’

This comes after Camila tweeted about her experience shooting the movie, saying that it was one of the ‘most magical of [her] life.’

Furthermore, Idina also gushed over Camila in her own post, telling followers that ‘You have to see this! @Camila_Cabello is an absolute star and @theebillyporter the most beautiful fab g. Music rocks. It is joyous and funny and the stepmother is not too bad either.’