Britney Spears Says She Wants To Have A Baby But Her Father Won't Let Her In First Ever Public Court Testimony! - yuetu.info 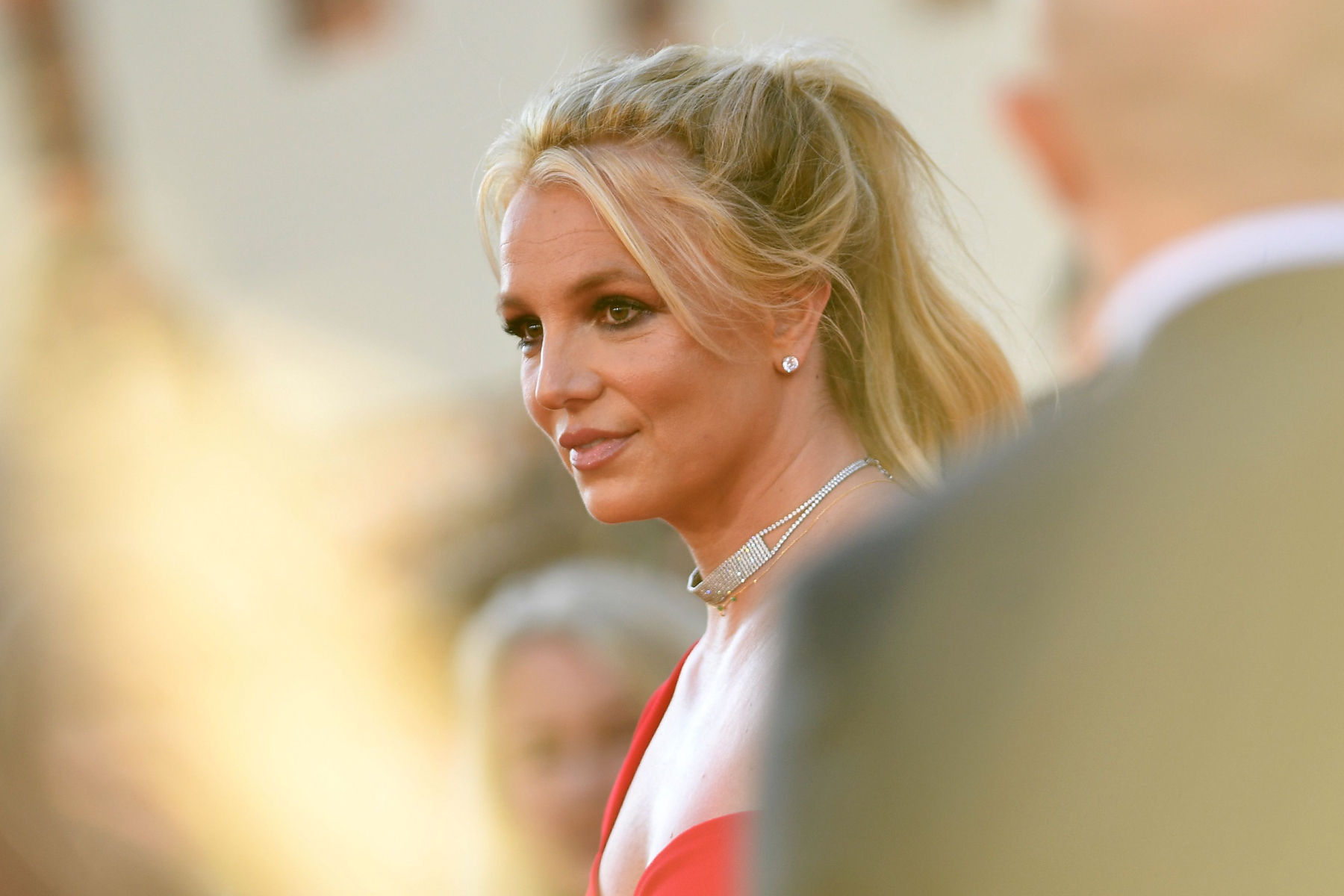 Britney Spears‘ first-ever public testimony in her conservatorship case has confirmed a lot of shocking details! One of them is that her father, Jamie Spears, who she has been fighting hard to remove as her conservator, will not allow her to have a baby!

According to the pop star, she currently has an IUD but would love to have another child!

However, it turns out that it’s not a decision she can make on her own since her conservatorship doesn’t allow her to ‘go to the doctor to take it out.’

‘I have an IUD in my body right now that won’t let me have a baby and my conservators won’t let me go to the doctor to take it out,’ Britney made it very clear in court earlier today, adding: ‘They don’t want me to have another baby.’

This is the first every public testimony shared by Britney Spears and it’s pretty much confirming all previous insider reports about her current situation!

After all, similar claims have been made by her makeup artist, Maxi, on the Calababes Podcast last year: ‘I can tell they are still controlling whether she has a baby or not, or whether she gets married or not, who all her friends are, and all those are some big things. We are talking about some Handmaid’s Tale type things. I can’t detail it and I am not gonna specifically say, but I’ll say for sure, she would have had a baby by now. She would have probably been married to Sam by now and would have groups of friends around her.’

Britney has been dating Sam Asghari since he appeared in her Slumber Party music video back in 2016 and they seem really happy together.

In fact, they are so happy and in love that they would want nothing more than to bring a child into this world together but Britney is, as it seems, not allowed to!