Britney Spears Reveals Her Plans To Take The Stage Again As Fans Beg Her To Perform Live! - yuetu.info 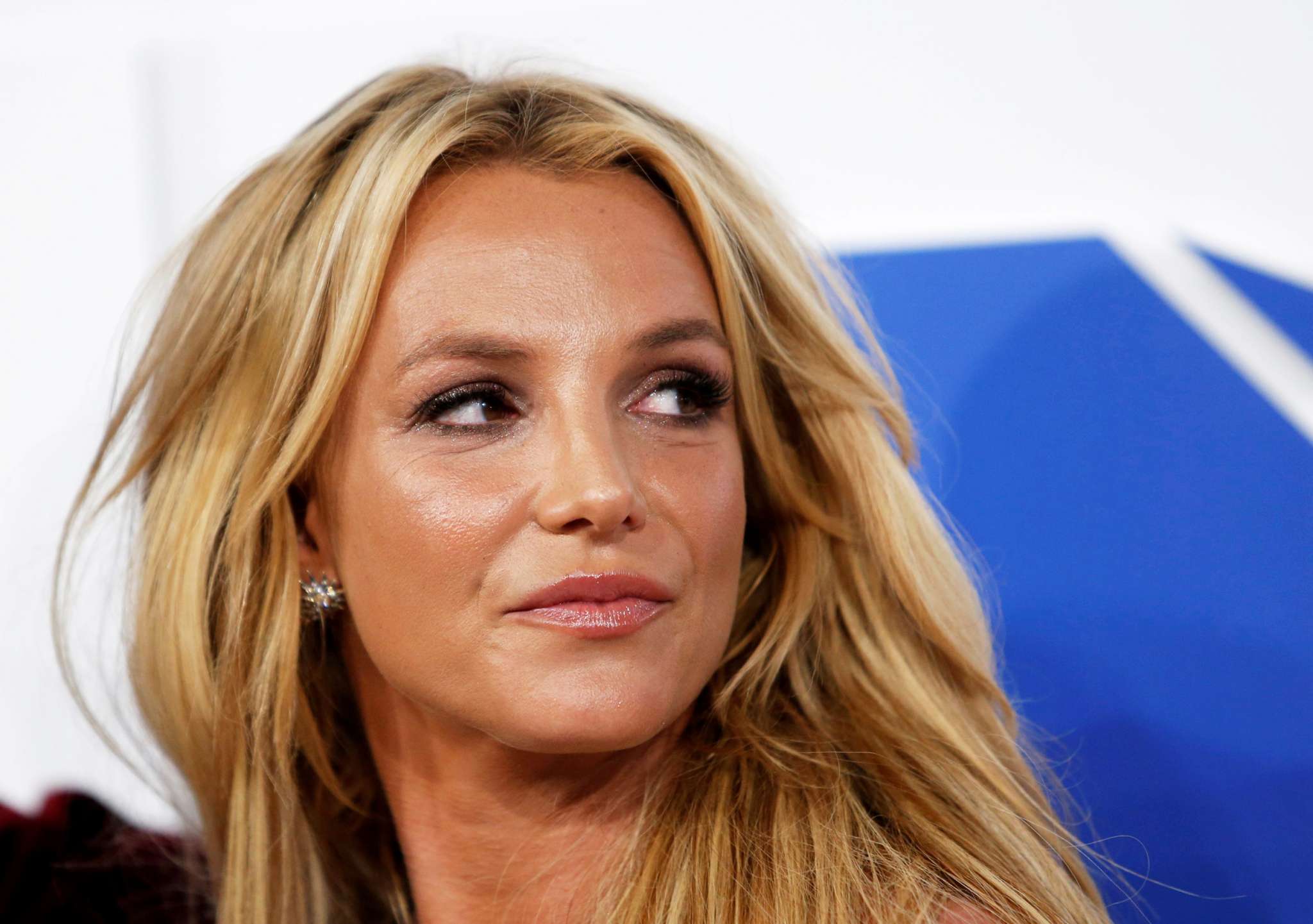 Fans have been waiting for a really long time to see Britney Spears back on stage, performing live for them. That being said, the star revealed her plans for the future as far as her career is concerned!

Is the pop star ready to return on stage amid her conservatorship war with her dad or not?

As you might know, it’s been reported before that the singer refuses to perform live until Jamie Spears stops being her conservator.

But has she changed her mind seeing how much her fans wish to see her performing live again?

While chatting with her followers on Instagram, the star got candid about her plans.

Regardless of what the future may hold, Britney made sure to stress that she enjoys her life the way it is for now.

‘I’m having fun right now. I am in a transition in my life, and I am enjoying myself so, that is it.’

It sounds like she’s not sure about the future but at the same time, it’s clear that Britney doesn’t have any immediate plans to perform on stage again.

Either that or she’s really trying to take her fans by surprise with her comeback and therefore, keeping all possible details for herself.

Her latest live performance took place on October 21, 2018 in Austin, Texas as part of her tour alongside Pitbull – Piece of Me – and was a continuation of her Las Vegas residency.

The four years long residency was really successful, earning the artist over $130 million!

At this time, however, Britney is still trying to get her father removed as her conservator amid all kinds of rumors about his controlling behavior and as a result, she’s put her career on the back burner for now.