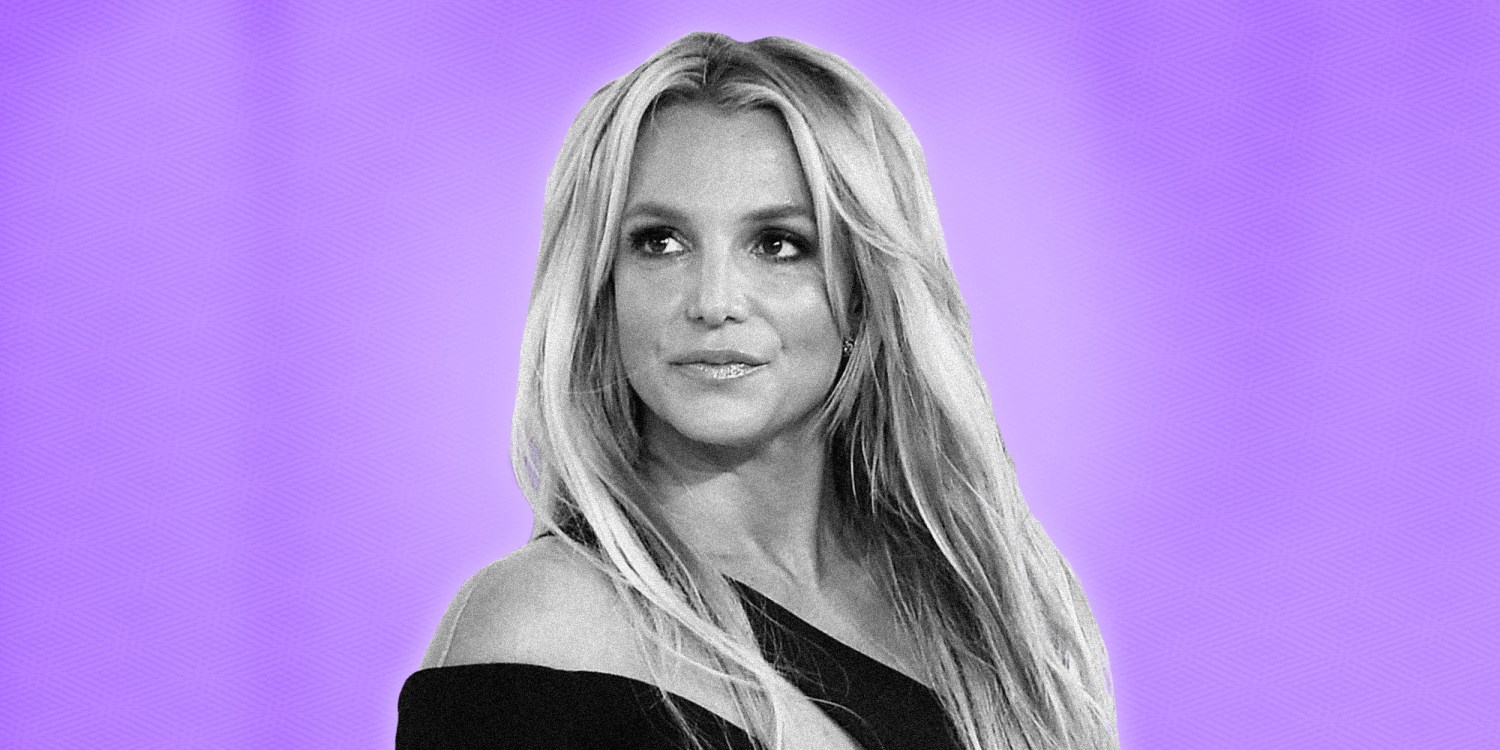 Britney Spears opened up in court as well as publicly for the first time about her conservatorship earlier this month but now, new reports say that the pop star is rather worried about the outcome of it all! After all, she really wants freedom from her father’s control and is ‘really fighting for herself’ so failing would be devastating.

After sharing her truth, Britney Spears is anxiously waiting for the judge’s decision in her conservatorship case.

Now, one source shared via HollywoodLife that it’s been years leading up to this moment. She is really fighting for herself,’ so she’s very nervous about the case’s outcome.

Fortunately for her, she has her fans’ full support at least.

They have, in fact, been showing her love and support for years, using the hashtag ‘Free Britney.’

‘Her fans have given her tremendous strength. She reads a lot of what the fans are saying and the positive comments are what are getting her through this tough time for her,’ the insider went on to tell the same news outlet.

As for her court hearing, Britney talked for 24 minutes, time during which she went as far as to compare her father, Jamie Spears, to a ‘sex trafficker,’ stressing that he really loves having control over every aspect of her life, including her reproductive freedom.

According to the singer, she would love to have a baby with her boyfriend, Sam Asghari, but without her dad’s approval, she cannot remove her IUD and get pregnant.

In the meantime, the man’s attorney, Vivian Thoreen, responded to her shocking statement, saying that ‘Mr. Spears is sorry to see his daughter suffering and be in so much pain.’

Britney also took to her IG account to further talk about the situation and even apologized to her fans for lying to them for so long.