Brian Austin Green Posts Special Father's Day Pic With All 4 Of His Sons And Gives Credit To GF Shana Burgess For It! - yuetu.info 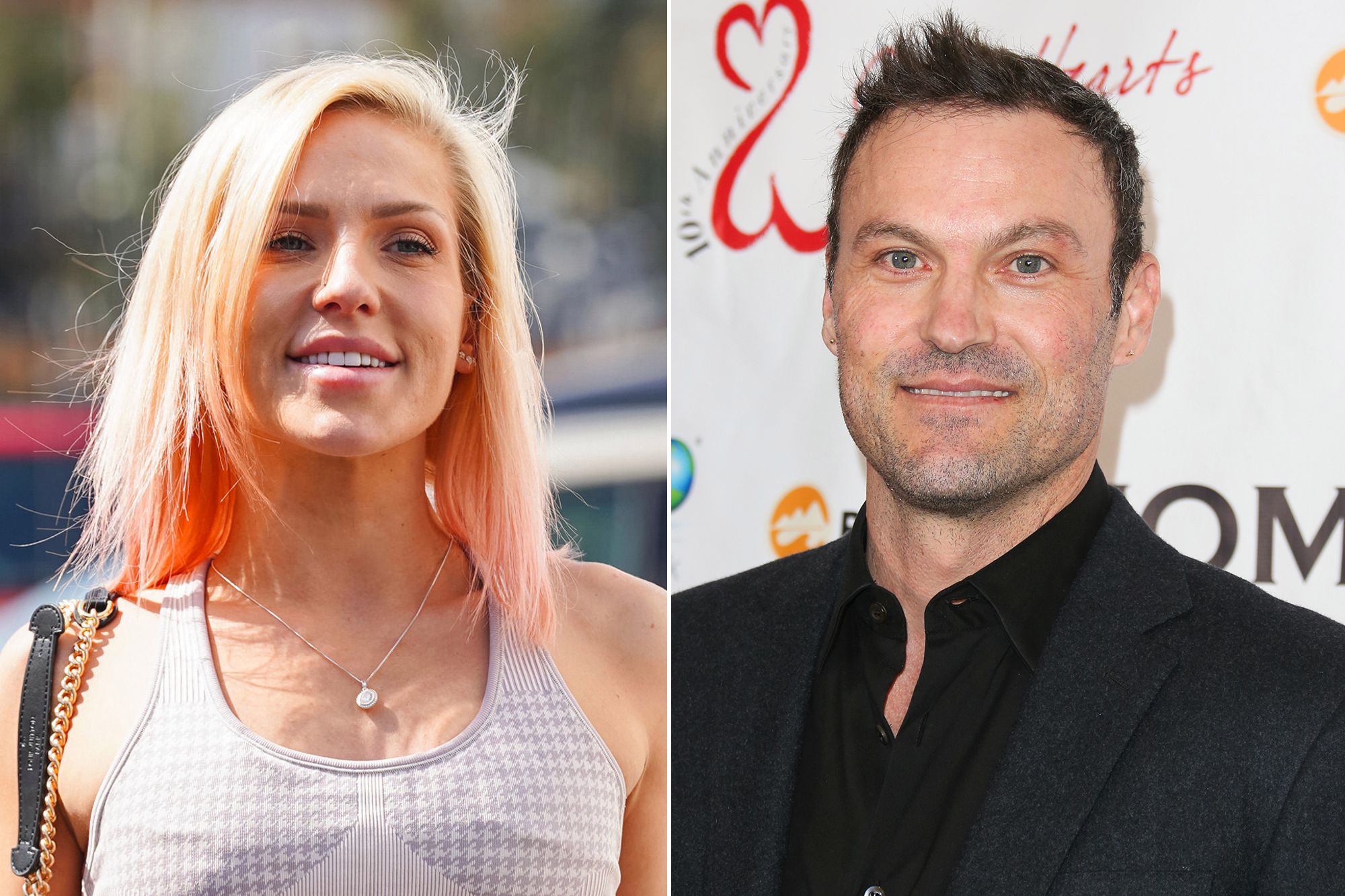 On Father’s Day, Brian Austin Green celebrated with his four kids, of course, and he also managed to capture a beautiful family picture with all of them thanks to his girlfriend, Shana Burgess! Check out the snap here!

The actor took to social media to share a new picture in which he was posing with all four of his kids in the pool.

It looked as if they were having the time of their lives on Father’s Day and just had to share the snap with the rest of the world!

As you might know, Brian Austin Green is a father of four sons – 19-year-old Kassius, whom he had with Vanessa Marcil, and Noah, Bodhi and Journey, ages 8, 7 and 4, respectively, whom he shares with ex-wife Megan Fox!

The Beverly Hills, 90210 star took to his IG page to post the sweet photo that showed him hanging out in the pool with his beloved sons.

‘Happy Father’s Day everyone!!!’ he wrote in the caption.

Furthermore, he also made sure to give some credit to his girlfriend, Sharna Burgess for the great pic since she was the one who captured the moment on camera!

‘Thank you baby for taking such an amazing pic for me :)).’

Sharna saw the shout-out of course, and she showed him some love in the comment section, writing: ‘Happy Father’s day baby. You’re amazing xx.’

This comes after the pair opened up about their relationship via People last week!

‘We met at a coffee shop, then had a few dates and then we were locked in a house together. I was grateful for that because it allowed us to really take our time and it was really awesome,’ Burgess shared.

Meanwhile, Green admitted that meeting his current girlfriend ‘was something I’d never experienced before in my life.

On our very first date, we lost track of time completely and the same thing happened the next time. It became something noticeably different from anything I had ever experienced before.’