Blair Underwood And Desiree DaCosta Reveal That Their Marriage Came To An End - yuetu.info 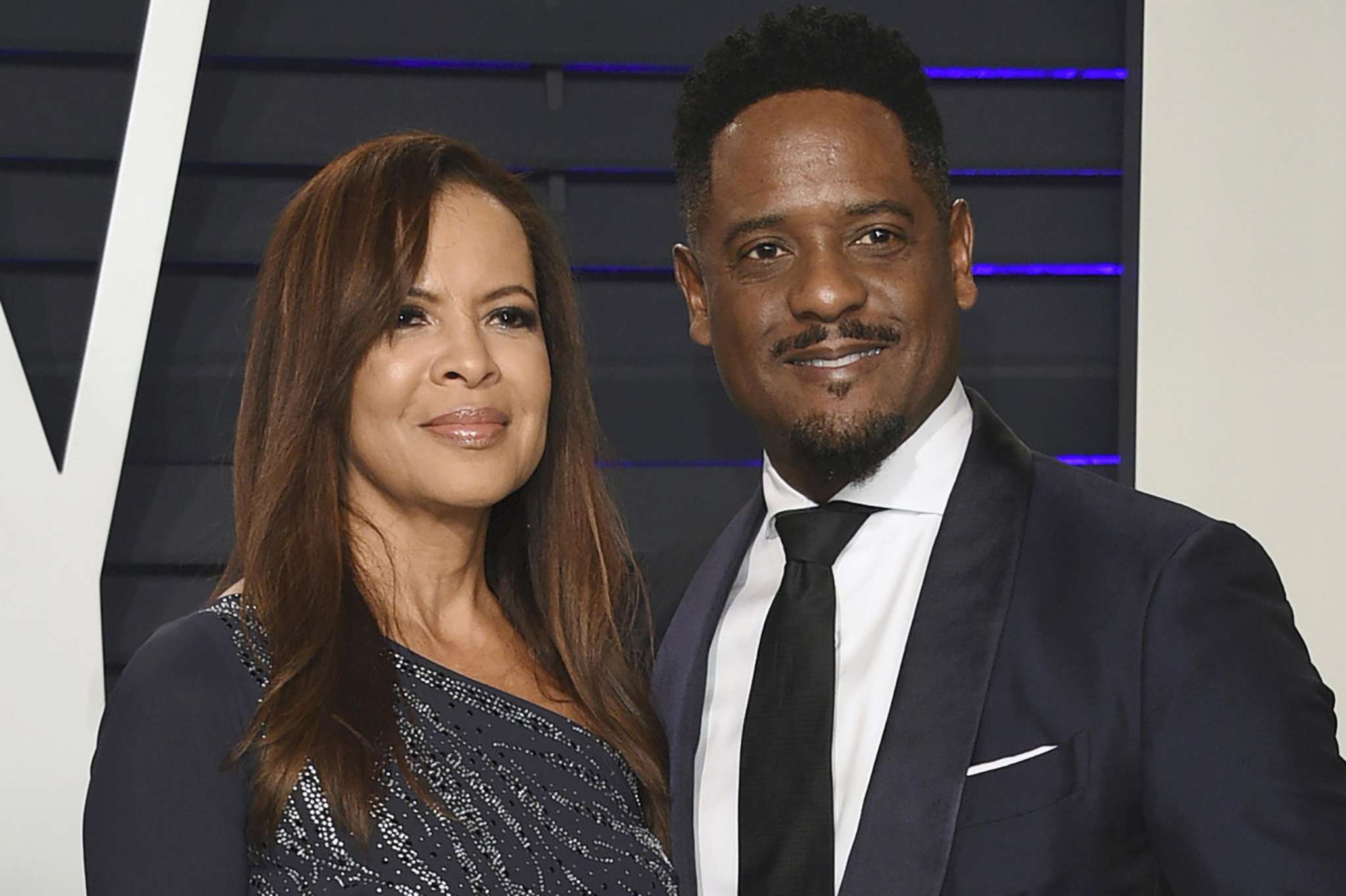 According to the latest reports, Blair Underwood and Desiree DaCosta’s marriage came to an end. The Shade Room revealed the details and you can check them out below.

Blair revealed the news on his social media account.

Someone said: ’27!!!??? Nawww we making this work 😂… what Bruno say , you chill in the west wing of this mansion,’ and another follower posted this message: ’27 years wow😮😮😮😮 I wonder how long did they stayed unhappily married?’

One other follower said: ‘We gotta stop normalizing these announcements😂’ and someone else posted this: ‘I’m sorry after 27yrs we’re going to make this work🙏🏾🙏🏾.’

A commenter posted this: ‘Every time i see him i just think of Madeas family reunion hope she ain’t have to throw hot grits on him too!’ and someone else said: ‘He was what Denzel Washington is to the Aunties to me growing up 😭’

One other follower said: ‘Imagine after all those years now going back to “what’s your fav color?” 😭’ and a commenter posted this: ‘Somebody tell them the dating game different now 😂 just stay together.’

Someone else said: ‘Nooo..after 27 years we together for life..ain’t no breaking up😂’ and a follower posted this: ‘Y’all: “why people today don’t wanna get married?” …whole time married people don’t wanna stay married.’

A follower shared this message in the comments section: ‘Well damn! After 27 years i thought the process was you just have separate rooms lol.’

More people continued to share their opinion about what happened on social media.