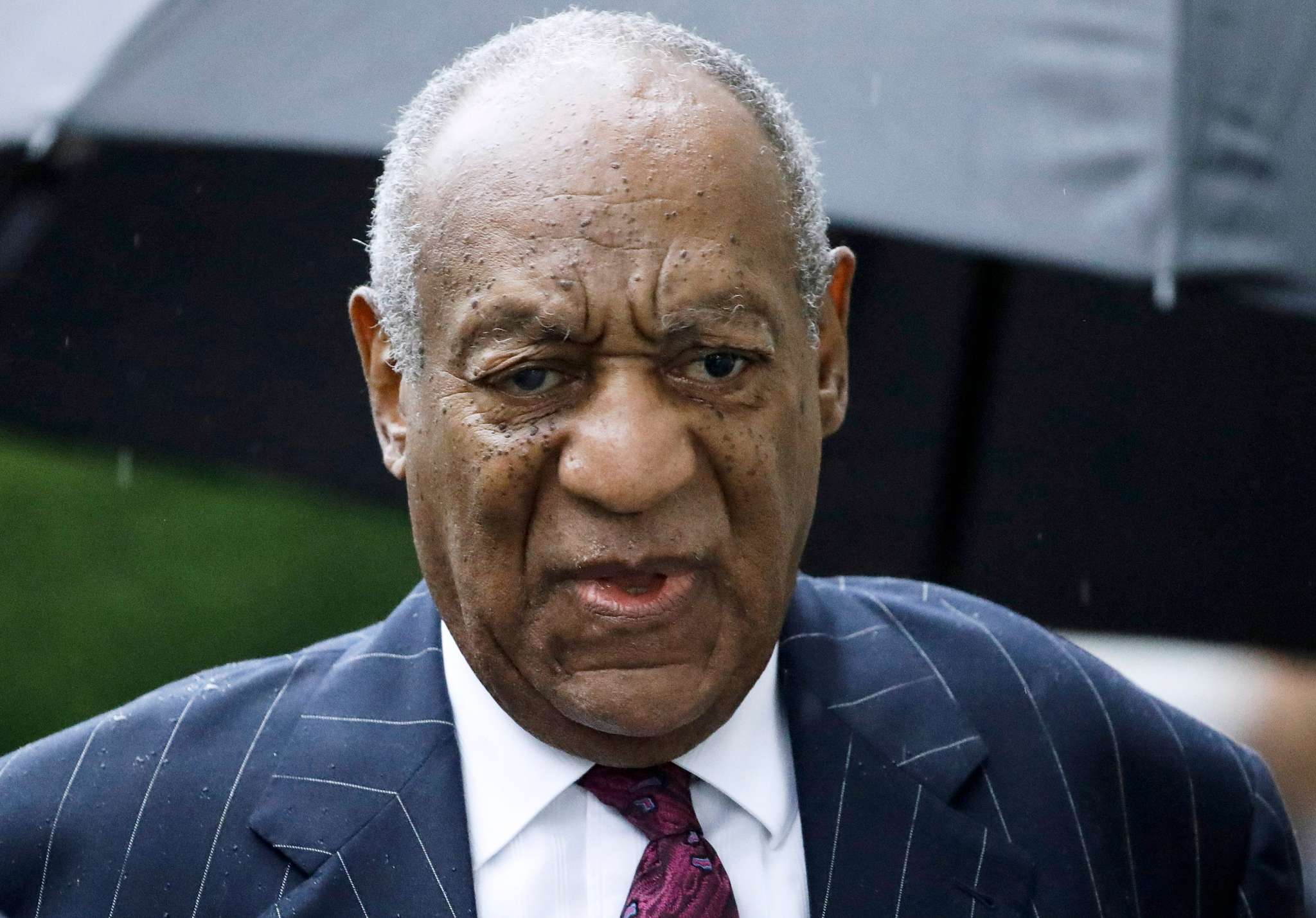 It’s been just revealed that Bill Cosby‘s spokesman is responding to OJ Simpson‘s remarks stating the denial of Bill’s parole. The Shade Room reveals all the available details and you can check them out below.

TSR noted that ‘Comedian Bill Cosby is firing back after #OJSimpson gave his unsolicited opinion on social media in regard to recent headlines about Bill being denied parole. As we previously reported, the Pennsylvania Parole Board turned down Bill Cosby’s petition to be released from a 10-year prison sentence after refusing to participate in a therapy program for sexually violent predators.’

TSR also said that ‘OJ, speaking from his past experience in prison, suggested he would have taken any courses required to get home sooner and implied Bill should have done the same.’

According to Bill Cosby’s spokesman Andrew Wyatt, Bill has always proclaimed his innocence and wanting to be paroled is ‘admitting that he’s guilty of a crime, without the sheer evidence of ANY proof, just she said it happened.’

‘Mr. Simpson was caught trying to retrieve his stolen items, unlawfully, which is the difference,’ Wyatt said in a statement he provided exclusively to The Shade Room.

Someone said: ‘OJ prob wake up everyday like damn I’m really not locked up… let me spark my cigar & make a video,’ and another follower posted this: ‘He called him a sell out but was classy about it.’

One other follower said: ‘Not enjoy ur golf game 😩😩 in other words mind ur damn business 😂’ and another commenter said that ‘OJ you literally killed your wife. Always running his mouth, he’s gonna have the hottest seat in hell.’

One commenter hopped in the comments and said: ‘So let’s think about this…..if I say I’m innocent and my intent is to stand on that:…why tf would he take a class to get out…..so you don’t think that would look like some type of admission of guilt for a case that he is still actively appealing. Leave the man alone.’

A follower said: ‘Two former black icons reduced to this. I bet no one from the 70s-93’ would have thought this would be true about them 🤦🏾‍♂️’

Stay tuned for more news about the subject.