Bill Cosby Released From Prison In A Shocking Turn Of Events - Here's What Happened! - yuetu.info 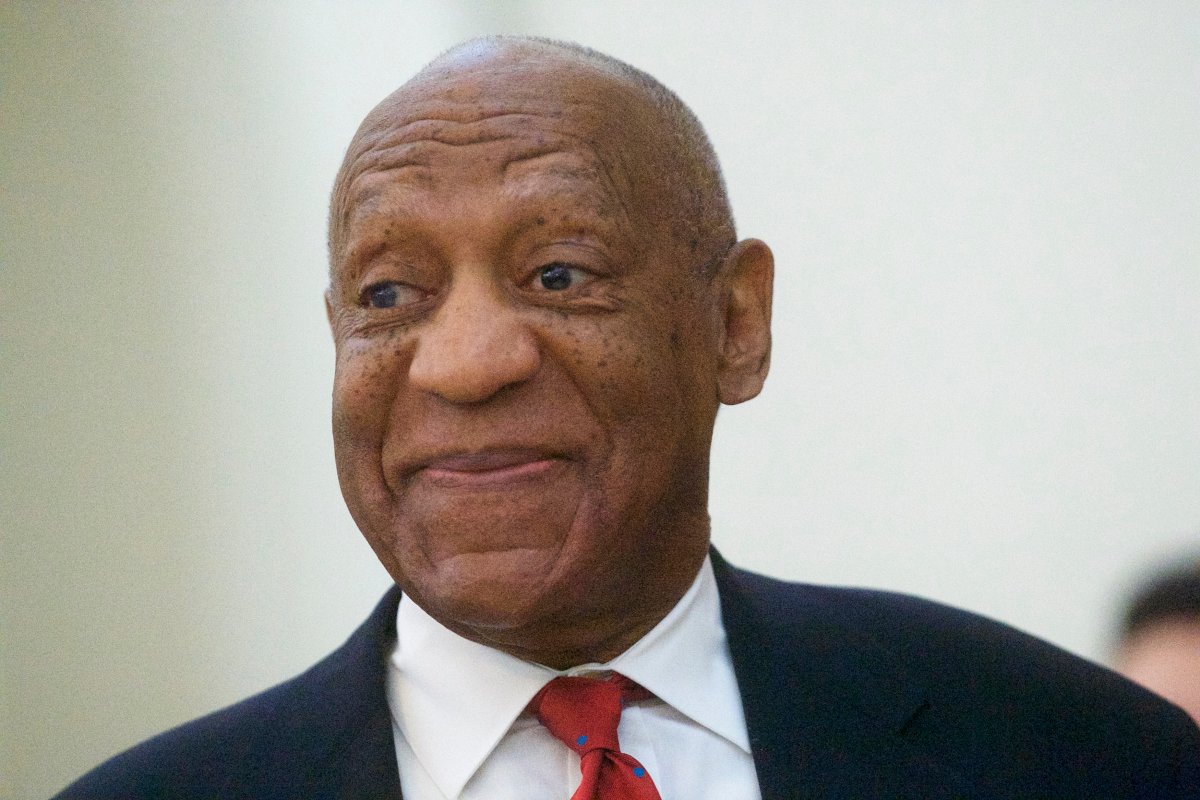 Earlier today, Pennsylvania’s highest court overturned Bill Cosby‘s assault sentence and he was released from behind bars only a few hours after. Check out the details!

The shocking turn of events happened after the court reached an agreement with a previous prosecutor, that prevents the once-beloved actor from being charged.

Not only that but, he can also no longer be trialled for a third time in this case so he’s pretty much a free man!

As you might remember, Bill Cosby was previously convicted to prison back in 2018 after many shocking accusations that he’d drugged and raped women came to the surface.

Previously, in late 2015, the amount of evidence unearthed by a prosecutor got the actor arrested only a few days before his 12-year statute of limitations would have passed!

Now that the court has decided to release him, the women’s rights lawyer representing dozens of Cosby’s accusers, Gloria Allred, released a statement via USA Today in which she acknowledged that this decision ‘must be devastating’ to all his victims.

However, she wanted to make it very clear that the court’s decision means, in no way, that Cosby has been found innocent of his terrible deeds.

‘Despite the Pennsylvania Supreme Court’s decision, this was still an important fight for justice and even though the court overturned the conviction on technical grounds, it didn’t vindicate Bill Cosby’s conduct and shouldn’t be interpreted as a finding that he didn’t engage in the acts of which he’s been accused.’

Furthermore, the Montgomery County district attorney who initially convicted the disgraced actor, Kevin Steele, also shared via the same outlet that he ‘now goes free on a procedural issue that is irrelevant to the facts of the crime. My hope is that the decision will not dampen reporting of sexual assaults by victims. Prosecutors will continue to follow evidence wherever and to whomever it leads. We still believe no one is above the law — including those rich, famous and powerful.’