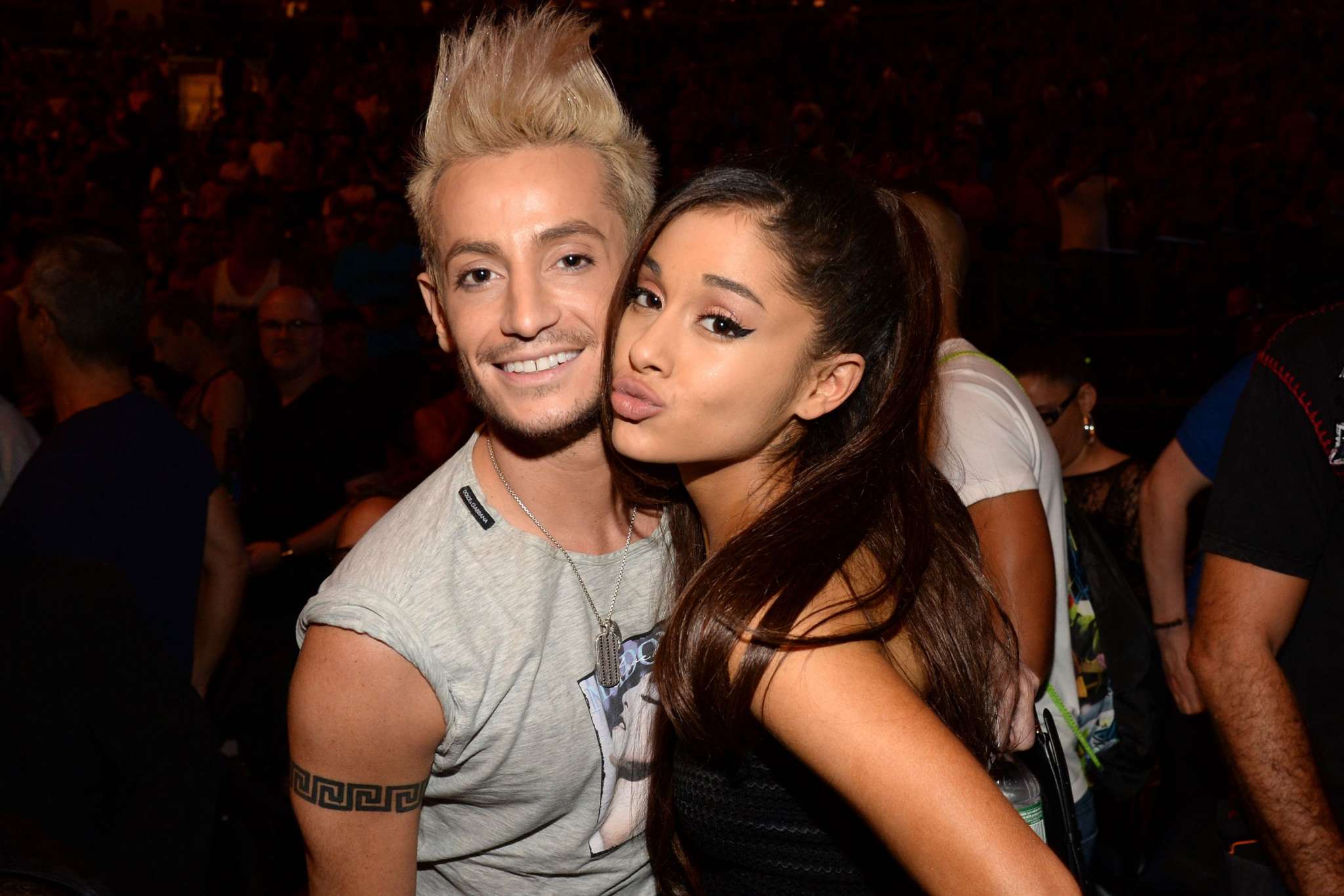 Ariana Grande tied the knot with her beau, Dalton Gomez, in secret, the public only learning about it after it had happened! Furthermore, not many details about the intimate nuptials are known but now, her brother, Frankie, has some information he could share!

During a new interview for HollywoodLife, meant to promote his upcoming Pride fundraiser ‘Rainbowthon,’ Ariana’s sibling, Frankie Grande, shared some details about the special wedding, much to the excitement of fans who have waited for any info on the nuptials.

According to Frankie, Ariana and Dalton’s wedding was ‘absolutely beautiful.’

‘It was gorgeous. It was absolutely beautiful and everynbody was so happy. It was such a joyful, joyful occasion. I was so happy to be there … She looked gorgeous and it was a beautiful, beautiful ceremony. I am just going back there reminiscing in my brain and it was literally, literally a perfect, perfect evening,’ Frankie told the site.

He also talked about his sister’s chosen one, saying that: ‘Dalton is the best. Love him. Totally part of the Grande clan. Family.’

Of course, he already has a brother named James but Frankie stressed that it is a ‘the more the merrier’ situation.

‘I love having another brother in our family … I’ve definitely expanded my sibling roster. I am very happy and very, very grateful and so, so, so blessed,’ he gushed.

As for the Rainbowthon virtual fundraiser, which managed to raise no less than $54K for the L.A. LGBT Center last year, Frankie stated that the event is going to be really ‘campy’ and ‘unbelievably fun’ this year as well.

And since June is pride month, he mentioned that ‘It’s the perfect way’ to kick it off.

He also took this opportunity to tease the guests although he did not spill the tea on the big names that might make surprise appearances, simply saying that ‘anything can happen!’