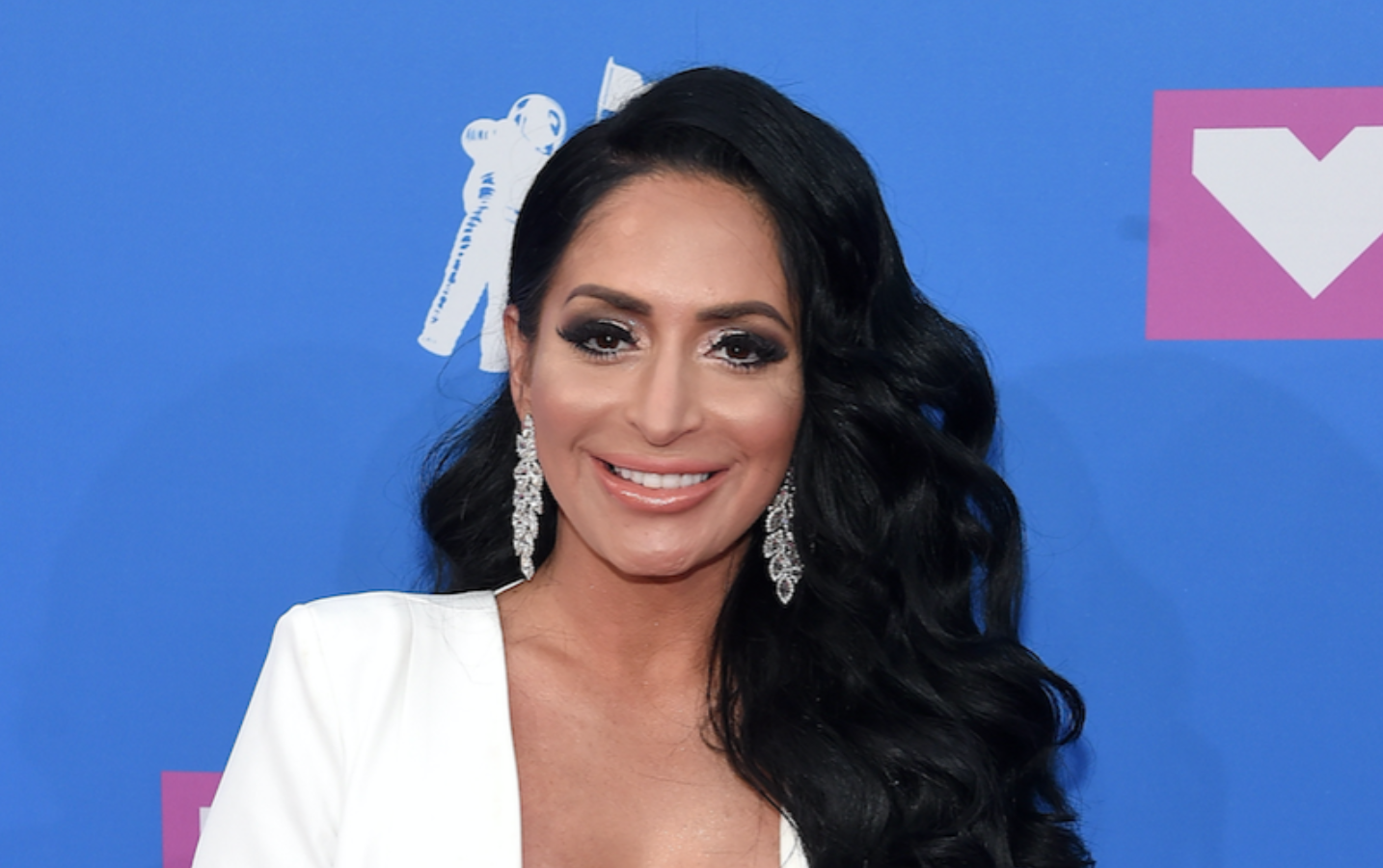 In the upcoming season of Jersey Shore, Angelina Pivarnick goes through a lot when it comes to her love life. Thankfully, however, she has her roommates to help her deal with it all!

The reality TV star revealed, during a new interview for HollywoodLife, that the upcoming season is filled with drama as far as she is concerned.

At the same time, she has made up with Deena Cortese and JWoww, which proved to be really good for her at this particular point in her life.

‘I had a couple of things going on in my personal life, which were kind of lingering before I went on this vacation. So you will see that all play out on the show.’

While Angelina did not really mention what personal issues she’s had to deal with, fans already know all about the rumors that there were some serious marital issues between her and her hubby, Chris Larangeira sometime at the start of this year, which is also around the time the upcoming season was shot.

Back then, the pair unfollowed one another on social media and Angelina even removed his last name from her IG bio!

‘I try not to read the comments [on social media]. I do not really reply to anyone who is speculating. I’ve decided to not post Chris on my Instagram, but that always reads as if we are having problems. I have just learned to have thick skin and to not listen to outside people. You are always going to have someone who is not going to like you and just have an opinion,’ she also shared.

Luckily for her, Angelina has had her castmates’ full support through it all.

After all, she teased that ‘You’ll see this new season that I had to lean on my roommates for a lot of help and advice. They definitely came through in a lot of ways.’