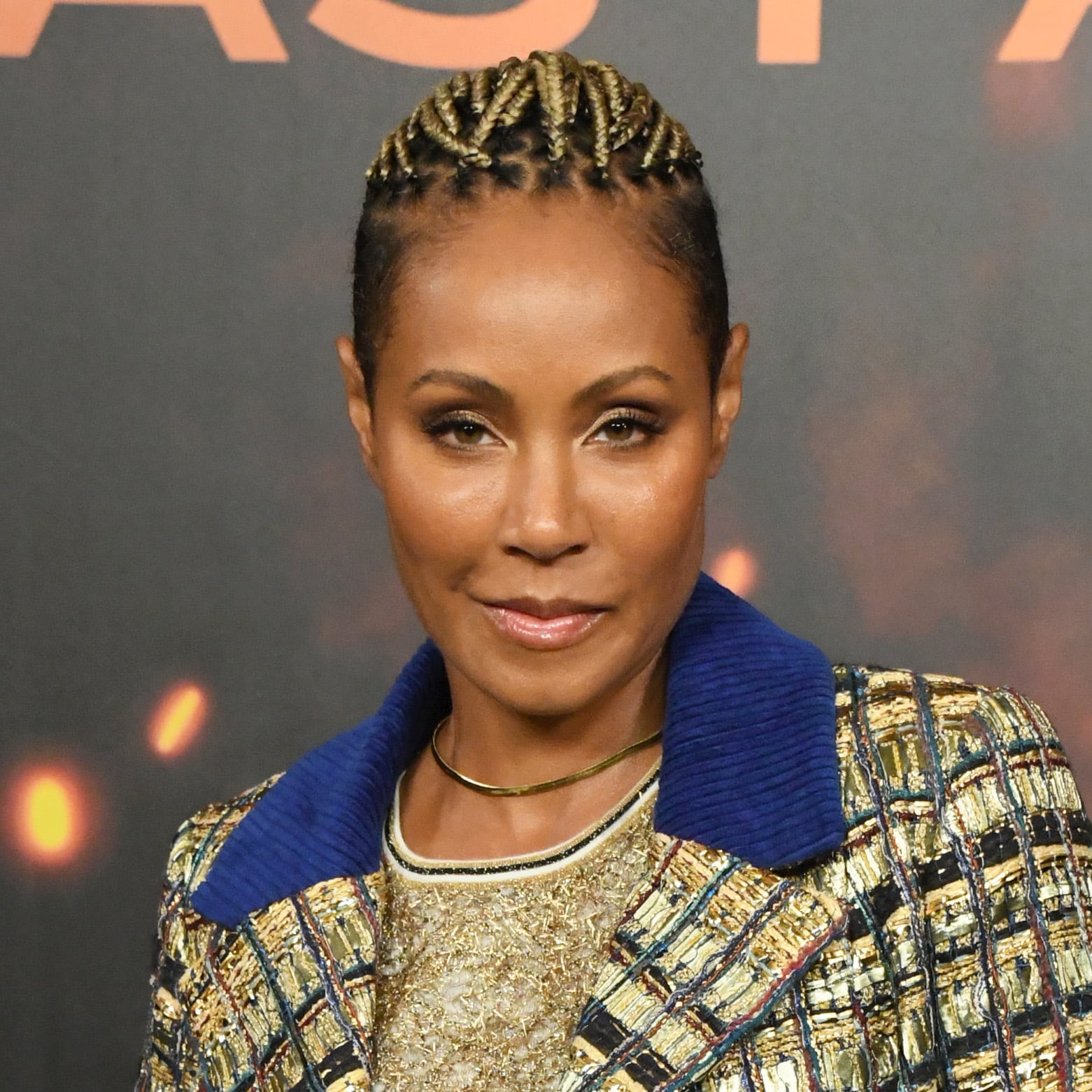 ‘Willow went all out with her Mother’s Day gift to her mama Jada Pinkett Smith! During an episode of ‘Red Table Talk,’ Willow surprised Jada by reuniting her old band Wicked Wisdom and performing with them in Jada’s place. Jada posted about the moment saying her heart “burst in a thousand ways” having Willow “honor” her like that! (SWIPE) to see Jada in her rock band days!’ TSR notes.

Someone said: ‘Her voice is beautiful and suits every genre!’ and someone else said: ‘I was today years old when I found out Jada Pinkett was in a band 🥴’

A commenter said: ‘Sometimes it’s not all about a Birkin or the nicest car …this was sweet and well thought out,’ and someone else said: ‘The love and SUPPORT Jada and Will show to their kids is sooo admirable and rare in the black community. Love to see it👏🏽👏🏽👏🏽👏🏽them kids are blessed man💯💙’

One follower posted this message in the comments section: ‘I Knew It Was Sumn Rockstar Bout Jada 😂’ and a commenter said: ‘To be honoured by your kids is a different kind of joy and happiness 🔥’

Someone else said: ‘Willow has such a beautiful voice. I would buy an album from her if she went with the rock vibe,’ amd a commenter posted this messaage: ‘When was Jada in a music band? I know I’m a late 90s baby but I can’t be the only one who didn’t know this lol.’

Recently, it’s been revealed that Jada Pinkett Smith praised Toni Braxton . Check out the post that she shared on her social media account.

‘When your girl, the one and only @tonibraxton pulls up to kick it and blesses you with an impromptu session of some of her favourite songs. It was such a special day. I was in awe of the power of the spirit that comes through her voice.’