Vanessa Bryant Pays Tribute To Late Daughter Gianna On What Would Have Been Her 15th Birthday - yuetu.info 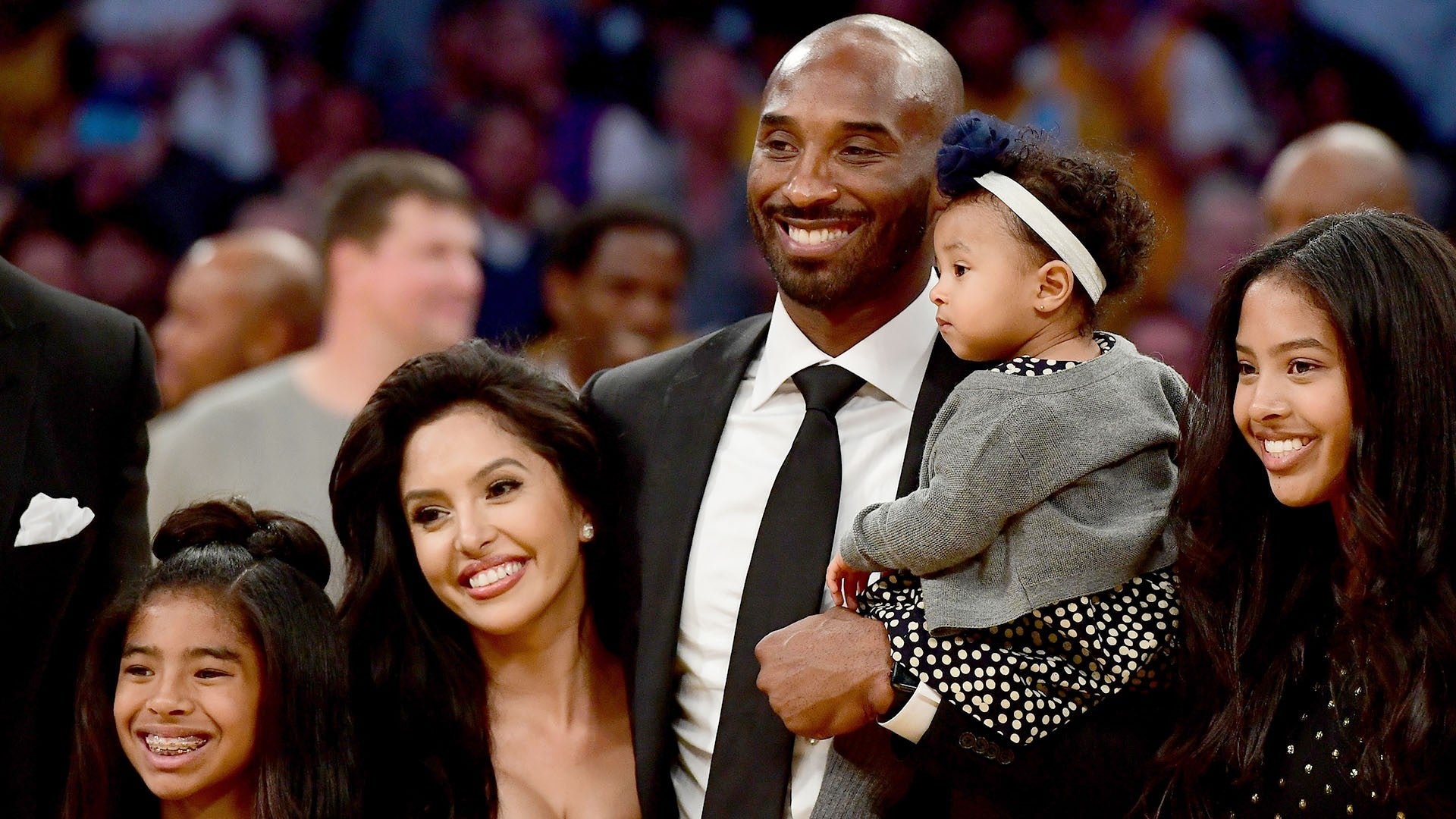 Vanessa Bryant took to social media to post a heartbreaking tribute to her daughter, Gianna on what would’ve been her 15th birthday! Check out what the mourning mother had to say.

As you know, Vanessa’s secondborn child, Gianna passed away in the same helicopter crash as her dad, legendary basketball player Kobe Bryant.

The tragic accident that also killed seven others took place in January of last year and at the time, Gianna was only 14.

Now, on her birthday, Vanessa took to her platform to share a heartbreaking message dedicated to her sweet child, on May 1.

The post featured an older pic of the mother and daughter hugging and smiling brightly while posing for the camera.

In the caption, she wrote: ‘Dear Gianna, Happy 15th Birthday! I love you! I miss you every day! I wish you were here with us. There’s no words to express how much I miss you. I love you Mamacita!’

And that was not all! The mother of four also wrote on IG Stories: ‘Mommy, Daddy, Nani, B.B. and Koko love you and miss you so much!’

‘Today is my Baby’s Birthday. When I thought of how best to celebrate Gianna’s birthday with this many who loved her, I knew that it had to be a combination of sharing her bright, fun personality with her sense of purpose and her passion that would help make a difference in the world. Gianna was kind, energetic, a leader, and she had so much MAMBACITA swag.’

This comes after Vanessa also appeared in a Mother’s Day jewelry campaign with Natalia, 18 – her oldest daughter.

Both of them starred in a clip for BVLGARI and also took this opportunity to get candid about their incredible bond.